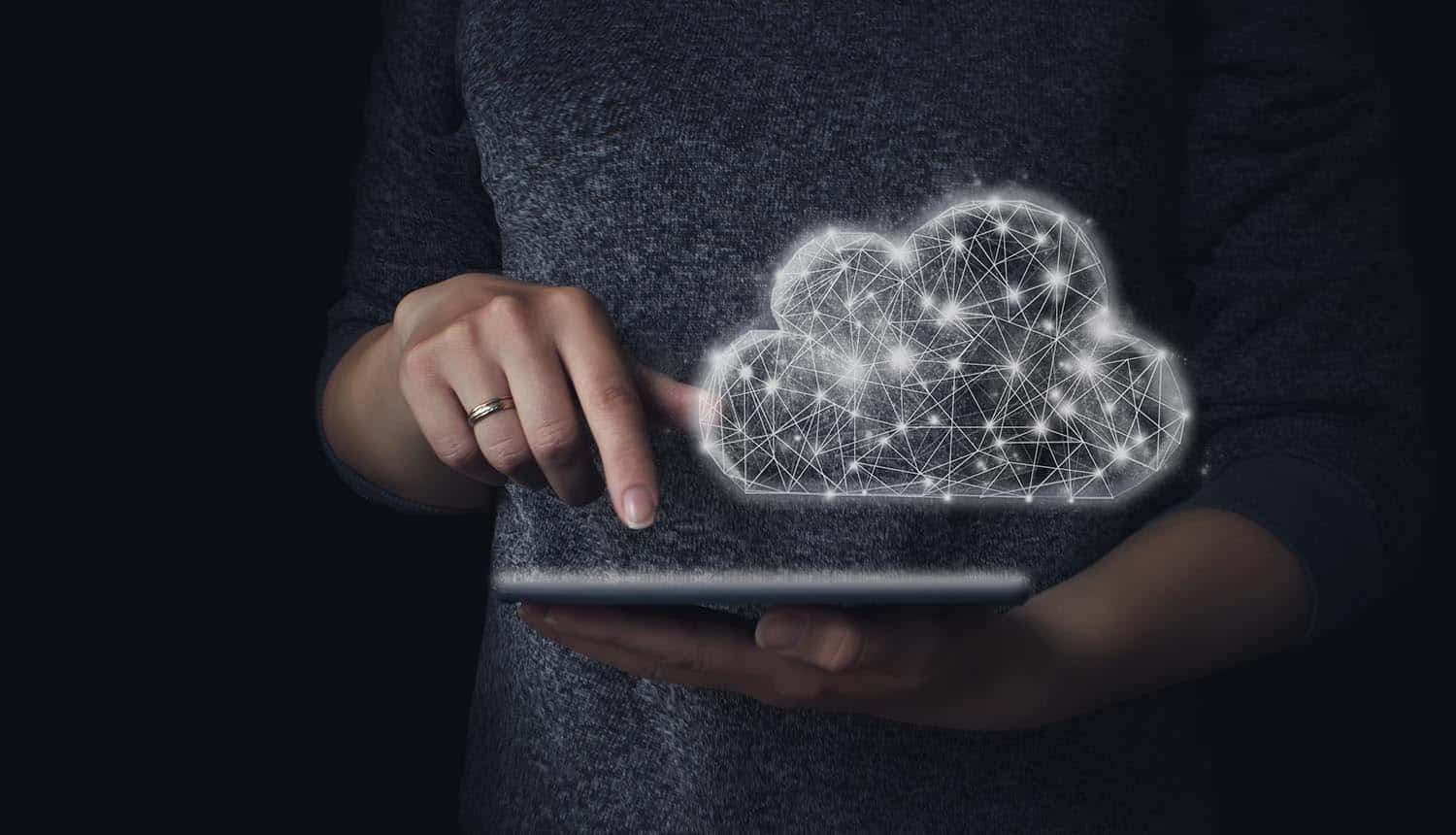 Bitglass released its 2020 Cloud Security Report that analyzed organizations’ preparedness in using the cloud. The Cloud Security Alliance member partnered with a leading cybersecurity community to interview IT and security professionals about the state of cloud security in their organizations.

The report found low adoption rates of specialized security capabilities and high use of inappropriate tools.

For example, most cloud users said they depended on endpoint protection (65%) or cloud-native threat protection mechanisms (57%), which were ill-suited for protecting data in the cloud.

Almost all (93%) respondents were “moderately” to “extremely” concerned about cloud security.

The results showed that although organizations believed that cloud environments were inherently safer, they were struggling to adopt sound cloud security practices.

However, 94% of the respondents pointed out that cloud architectures affected performance, scalability, and uptime “moderately” to “extremely.” The three issues affected business security and continuity.

Organizations were advised to adopt cloud security strategies that avoid legacy approaches because platforms architected in the public cloud are better compared to those deployed in vendors’ private networks or data centers.

Despite data leakage being the most significant cloud security issue, the adoption of data loss prevention (DLP) measures was surprisingly low, with less than a third (31%) of the respondents having such measures in place.

The most widely used data protection measures were access control and the use of anti-viruses, which were adopted by 68 and 54% of the respondents, respectively.

The researchers recommended that organizations should adopt the specialized cloud security capabilities instead of on-premises tools or the “limited native controls built into cloud resources like SaaS apps” to store data securely in the cloud.

The survey found that most organizations could not maintain visibility over corporate data and user activity. Such organizations lacked the means to track and log activities on the cloud.

Most organizations (81%) could not identify cross-application anomalous activity, while 66% could not track access to unmanaged apps. This exposes the organizations to the risk of data loss or access by rogue cloud apps.

Managing disparate cloud security solutions was an issue for 79% of the respondents who noted that independently configuring them was challenging.

Consequently, they recommended a single security platform with a single dashboard to provide comprehensive security across their cloud platforms.

To ease management challenges, cloud customers cloud also opt for a private cloud, where they could independently manage their cloud services without the limitations of the public cloud.

Cloud data breaches are very prominent during the coronavirus pandemic. Most of the data leaks originated from misconfigured clouds, which could be the result of an oversight by IT and security teams. Having many dashboards to manage leads to confusion and forgetfulness, which compromises the security of the organization.

Most businesses were concerned about the safety of #cloudsecurity according to a Bitglass report. However, only a few adopted cloud appropriate #security measures. #respectdata Click to Tweet

Having a single dashboard could help reduce the number of data breaches originating from simple easy-to-fix mistakes arising from users’ oversight and confusion.