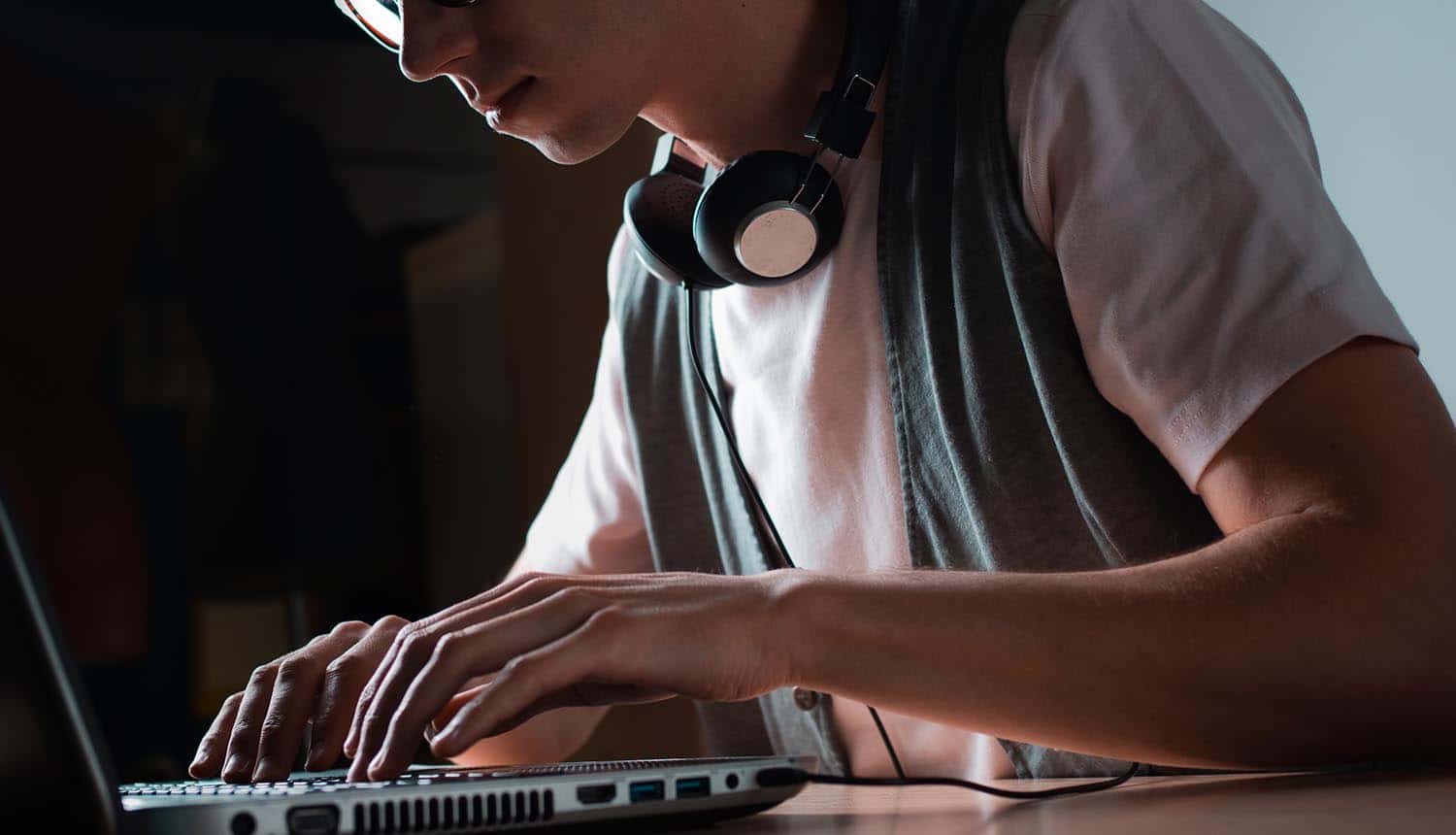 CISA and the NIST released the ‘Defending Against Software Supply Chain Attacks” guidelines on April 26, 2021.

The agencies noted that software compromised through supply chain attacks could have “widespread consequences for government, critical infrastructure, and private sector software customers.”

The agencies listed update hijacking, tampering with code signing, and the compromise of open-source code as the popular methods used by hackers to compromise software.

“What would later be called the NotPetya malware spread well beyond Ukraine and caused major global disruptions in crucial industries, including international shipping, financial services, and healthcare.”

Some threat actors like the Chinese APT 41 replace code signing certificates with self-signed certificates to target victims in the United States and other countries.

NIST and CISA noted threat actors must have the intent and capability to carry out software supply chain attacks because of the sophistication level and time required.

Additionally, the applications regularly communicate with the vendors’ domains to download updates for additional functionality and bug fixes. However, the update channels might be compromised through software supply chain attacks like the SolarWinds Orion software.

The interagency report made several recommendations for software vendors and organizations to avoid becoming victims or launchpads for software supply chain attacks.

They advised organizations to use software in the “context of a risk management program” as a general precaution.

The directive listed several actions that organizations could take to avoid the acquisition of compromised software, mitigate deployed compromised or vulnerable software, and increase resilience after a successful exploit.

Developers should avoid supplying compromised software by implementing SSDF in the context of secure development infrastructure. They should also follow a risk-based approach to development activities, according to NIST and CISA’s guidelines.

How GDPR Changed the Game for Enterprises