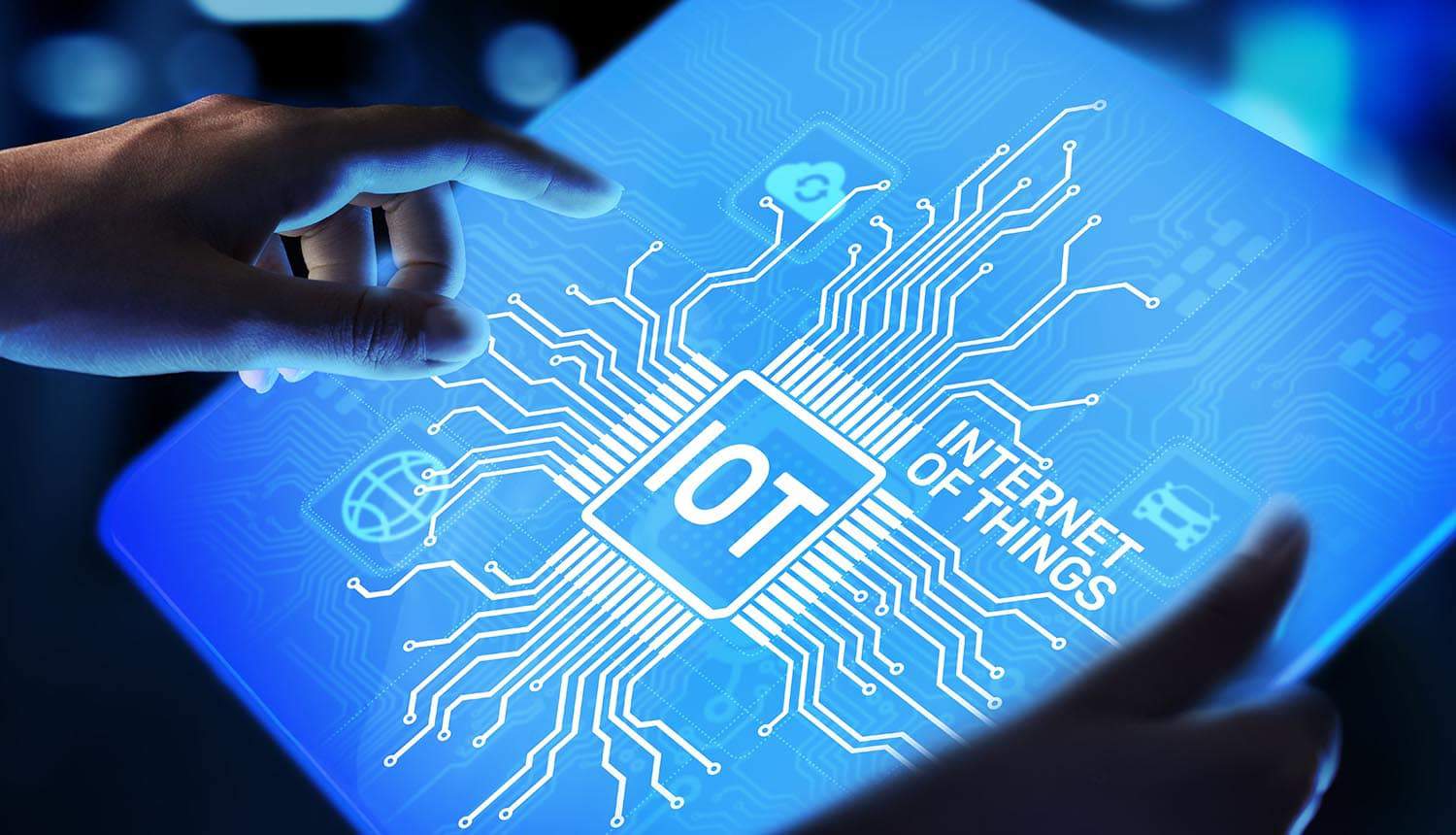 Nokia’s threat intelligence report found that poor protection practices and the use of automated tools by cyber criminals fueled the rise in cyber attacks on internet-connected devices. Infected Internet of things (IoT) devices constituted about 33% of all the infected gadgets, according to Nokia’s report. This was more than double the number of infected devices last year. The report predicted that the number of IoT attacks would continue to rise because of higher adoption rates of IoT devices. The report was based on data aggregated from over 150 million devices connected to networks with Nokia’s NetGuard Endpoint Security product installed.

Nokia’s report predicted an increase in demand for IoT devices by consumers and enterprises. The use of IoT devices is expected to continue rising in areas such as smart home security monitoring systems, smart medical devices, drones, among others. The report noted that the increased adoption of IoT devices is because consumers were taking advantage of the increased bandwidth, low latency, and the proliferation of 5G networks.

IoT devices had the second-highest rate of infection at 32.72% of all platforms. This was doubled that of 16.17% in 2019.  Windows PCs had the highest infection rates, contributing to 38.92% of all infections recorded, thus clocking a three-point increase from 35.82% in 2019. Android devices contributed to 26.64% of infections across all platforms, which was a massive drop from 47.15% in 2019. Surprisingly, iPhones’ infection rate increased from 0.85% in 2019 to 1.72%. Android was the only platform to report a decrease in infection rates perhaps because of Google’s new security practices.

The report suggested that the success of IoT attacks depended on the visibility of the devices to the Internet. Higher infection rates were witnessed on networks where IoT devices were assigned public-facing internet IP addresses. But the use of carrier-grade Network Address Translation (NAT) also reduced the infection rates by reducing the number of vulnerable devices visible to network scanning exploits, thus decreasing the success rate of IoT attacks.

Bhaskar Gorti, Nokia Software President and Chief Digital Officer, said that the sweeping changes taking place in the 5G ecosystem and the 5G networks being deployed around the world as we move to 2021 is providing open ample opportunities for malicious actors to exploit computer systems. Gorti stressed the need for consumers, enterprises, and IoT device manufacturers to step up their cybersecurity efforts to secure connected devices from potential IoT attacks.

Kevin McNamee, Nokia’s head of the Threat Intelligence Lab, said that IoT security was a major concern. He pointed out that last year’s IoT attacks using Mirai botnet proved that IoT devices could be hijacked to execute DDoS attacks. McNamee warned that the proliferation of IoT devices would lead to increased IoT attacks.

However, he warns users and organizations against disregarding PC security, noting that cyberthreats facing PCs would increase.

“Nevertheless, that is not to say that individuals should disregard standard PC threats,” Cipot said. “While mobile threats are rising, this does not imply that PC threats are decreasing. On the contrary, these threats are growing in number too.”

Nokia #threatintelligence report blamed poor #security practices, use of automated tools by #hackers, and the Internet visibility of #connecteddevices for rise in #IoT attacks. #respectdataClick to Tweet

“Whether it is the Android platform or the RTOS of an IoT device that is under attack, the root of the matter typically comes down to vulnerabilities in the software. Therefore, secure development and the Security by Design principle needs to be at the foundation of every software development process. The use of tools such as SAST, SCA, or IAST are mandatory to keep the whole ecosystem safe.”