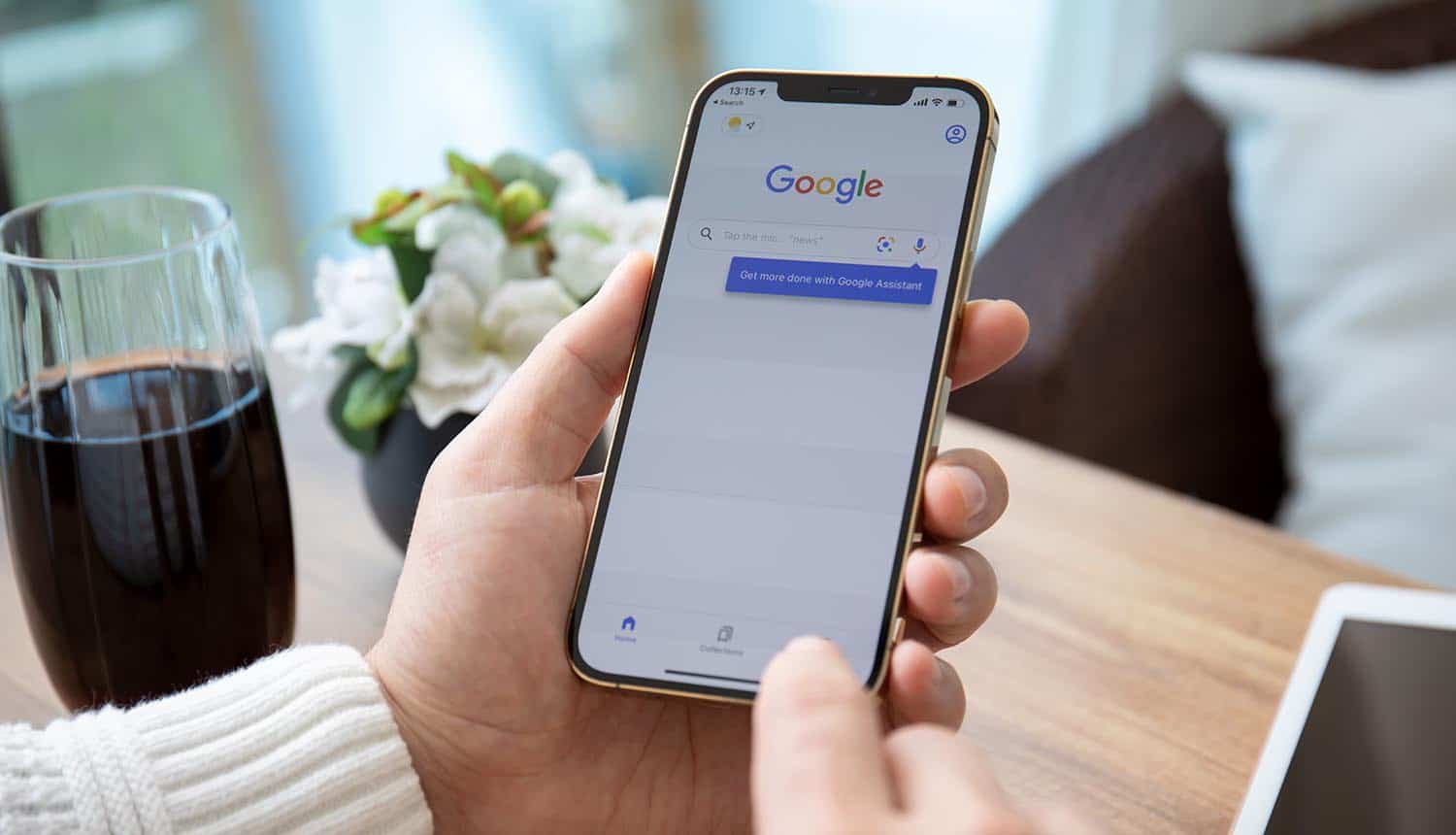 Investment analyst Toni Sacconaghi, senior research analyst with AB Bernstein and regular guest on CNBC, made waves last week with an investor note claiming that Google is making massive annual payments to Apple to be placed as the default search engine on its devices.

Sacconaghi said that his firm’s research indicates that Google paid about $10 to $12 billion for the privilege in 2020, and that it was expected to pay nearly $15 billion this year. If that number is accurate, it would represent about 9% of Apple’s expected gross profit for 2021.

While it has been known for some time that Google pays for favorable placement on Apple devices, the amounts involved are much larger than expected and raise questions about how far Cupertino’s commitment to user privacy really extends.

The analysis was delivered in a note to the firm’s clients, first reported publicly by longtime Apple blogger Philip Elmer-DeWitt. It has already been established that Google pays Apple to be placed as the default search engine on Apple’s devices, but the exact numbers are not made public. Sacconaghi said that prior research by the firm estimated Google’s 2020 payment to Apple would be about $8 billion, but after-the-fact analysis of Apple’s public filings and Google’s payments for traffic acquisition costs indicate that Google paid about $2 billion more than expected last year.

Building on this analysis of the 2020 payments, Sacconaghi now forecasts that Google will pay Apple $15 billion in 2021 and this will increase even more to a whopping $18-20 billion in 2022. However, if the anticipated prices hold, Sacconaghi also sees Google potentially abandoning its position as Apple’s default search engine in 2022 or beyond due to the associated cost and market risks. His firm sees potential regulatory risk as a long-term cost to Apple, with an adverse ruling at some point taking away 4 to 5% of its annual gross profit.

The massive price for default search engine positioning is most likely driven by a behind-the-scenes bidding war between Google and Microsoft, which is looking to establish its Bing search engine as a serious rival to Google’s product. Sacconaghi sees Google eventually considering ceding the space to Microsoft if payment amounts continue to climb and more favorable terms cannot be negotiated with Apple. The analyst has previously floated the idea of Apple purchasing a search engine of its own, given that it has no serious customers in this area beyond Google and Microsoft.

The deal represents a privacy issue given Apple’s recent positioning as being the hardware / mobile OS company that rejects personalized ad tracking. While Apple prevents apps from collecting information used for tracking without user consent, that same spectrum of protection does not necessarily extend to moving about the internet via a web browser. At the very least, the deal creates the appearance that Apple is funneling its users to one of the companies most associated with ad tracking and hoarding information — something it does even with users that are not logged in to a Google account.

“Default search engine” generally refers to the fact that queries entered into the search or URL bars of Safari will default to Google, as well as voice or text searches directed to Siri. In response to the story, an Apple spokesperson pointed out that Siri can alternately be commanded to use Bing or DuckDuckGo for searches should the user prefer an alternative. However, studies indicate that Apple users very rarely change their default search engine.

Annual studies generally find that well over 90% of Apple device users opt to use the pre-installed Safari browser. Though Apple has a smaller overall mobile device market share than Android, Safari has 53% of the mobile web browser market thanks to its almost universal use by those who have Apple phones and tablets.

This arrangement between Apple and Google has also triggered antitrust concerns in the United States, with the US Department of Justice (DOJ) centering its ongoing case that dates back to 2020 on the deal. The DOJ has cited emails between senior employees of the two companies stating ” … our vision is that we work as if we are one company” as evidence of a need for regulation. Internal documents also indicate that Google Search gets about half of its traffic from Apple devices and that it would consider loss of the deal a “Code Red” emergency scenario.

Those opposed to the arrangement on an anti-competition basis could point to Apple’s own new privacy controls as a form of supporting evidence. Prior to mandating that app developers notify users of personalized ad tracking and obtain consent via a pop-up, only about half of the company’s device users proactively went into the menus to opt out. With the new mandatory pop-up in place, those numbers have jumped to 75% or more in recent surveys. Even if technically given the option to make a change, many users will simply go with whatever the default setting is (particularly if it involves exploring settings or menus without prompting).

Google’s counter-argument is that regulation of default search engine deals would promote lower-quality search results and cause an increase in device prices. Google likens the deal to paying for favorable product placement on supermarket shelves, and has basically invoked the “but everyone else is doing it” childhood defense in pointing out that Microsoft makes Bing the default search engine on Windows devices and that other manufacturers bundle their own apps and tools in with their Android installations.