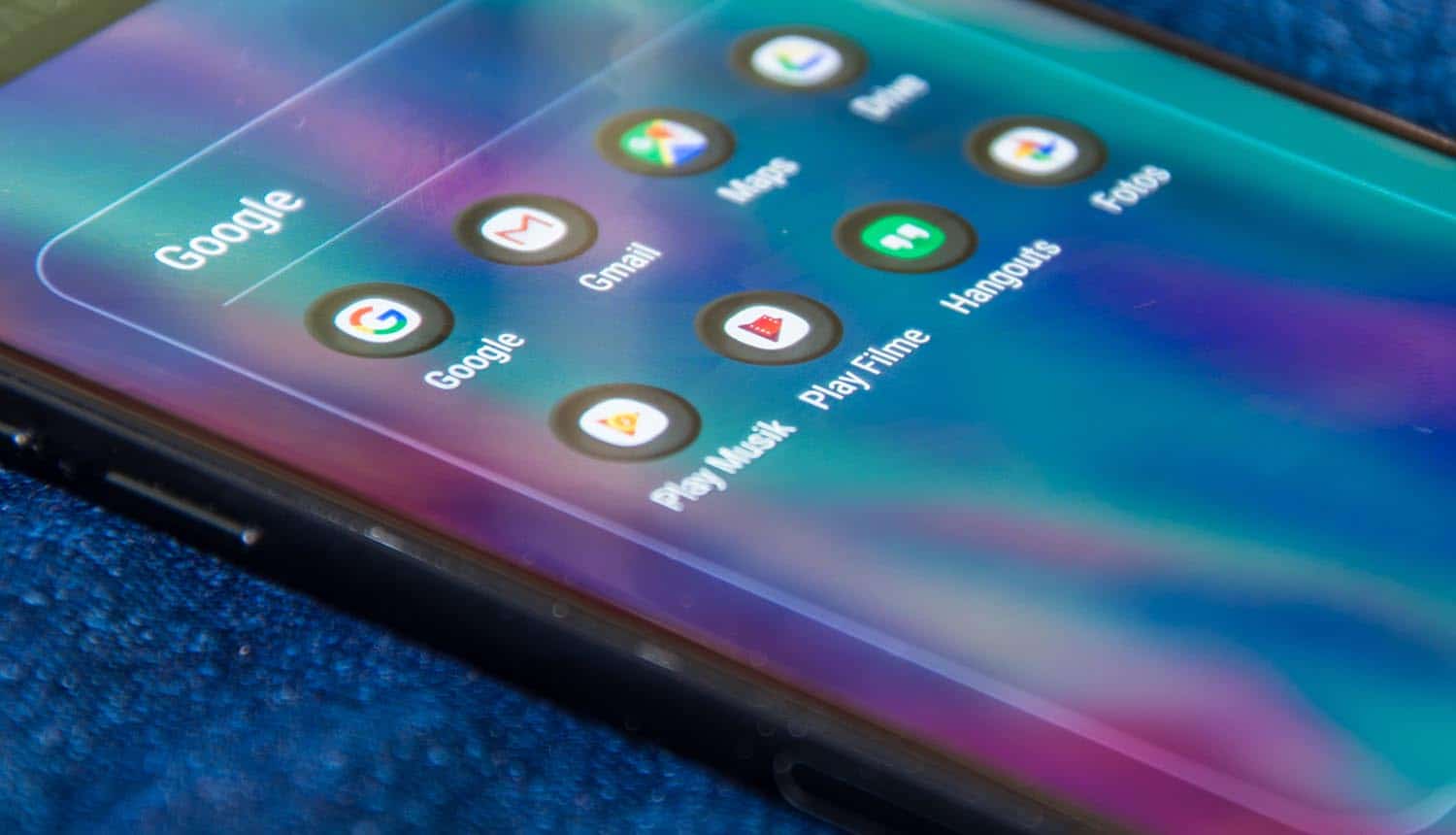 Apple’s much-discussed mandatory privacy opt-in notifications have been scheduled for “early Spring,” and Google is phasing out its use of the company’s unique device identifier used for ad tracking. Google apps will no longer use the Apple IDFA or any other information that falls under the new privacy terms, which it says relieves it from having to present users with an opt-in pop-up when these apps are installed through the Apple app store.

The changes to the rules about using Apple IDFA numbers and other user personal information, collectively called the App Tracking Transparency (ATT) policy, were first announced last June and scheduled for immediate rollout with the iOS 14 operating system. Objections from the ad tracking industry pushed Apple to move the mandatory opt-in portion of the new policy back to early 2021. While a firm date has still not been set, Apple is now targeting “early Spring” — presumptively sometime from late March to early June.

This particular aspect of the ATT policy has turned the ad tracking industry on its ear. While users have had the ability to manually opt out of use of the Apple IDFA for tracking for some time now, it is off by default and requires going into the settings menu to activate. Surveys have shown that roughly 50% of users have not done so. The ad tracking industry assumes that when users are presented with a convenient opt-out pop-up upon downloading an app, nearly all will say yes to it. That means a massive loss of revenue, particularly for free apps that are supported by advertising.

The pop-up will notify users that the app wants to use the Apple IDFA to track them “across other companies’ apps and websites.” App publishers are not allowed to incentivize users to accept (with bonuses or by withholding features), nor can they use alternate tracking means such as device fingerprinting. Any that do run the risk of being banned from the app store.

Companies have had mixed responses to the new ad tracking rules. Facebook has vociferously opposed the new ATT terms, even taking out two full-page newspaper ads against them, but has also said that it will display the opt-out pop-up to ensure that Apple users can still access its services. Google’s tack appears to be cutting out everything that the ATT terms require so that it does not have to show the Apple IDFA pop-up.

Google’s blog post on the subject reiterated that advertisers should be expecting a drop in revenue and visibility into ad tracking metrics for Apple device users. At the moment, there isn’t a good alternative for them. Some are so desperate that they appear to be committing to adding device fingerprinting methods to their mobile apps, even though Apple may boot them from the platform if they are caught.

Google is currently advising ad tracking partners using the Google Mobile Ads (GMA) platform to update their SDKs to the latest version, integrate with Apple’s SKAdNetwork, and simply bite the bullet on implementing the ATT opt-out prompt if they are required to. SKAdNetwork provides publishers with more general information about app downloads and conversions, but in more of an aggregate sense and decoupled entirely from the Apple IDFA numbers.

Apple has yet to propose any sort of acceptable replacement that mimics the current features of ad tracking, and seems to be rejecting anything that publishers come up with on their own. This has left some ad-supported app publishers with a hard choice between three unappealing options: engage in device fingerprinting for advertising purposes and run the risk of a ban, switch to a much less lucrative form of contextual advertising, or simply fold their tent and focus entirely on Android. No publisher wants to be locked out of Apple’s ecosystem given its large share of the global smartphone market and its high-value user base.

Google apps will no longer use the Apple IDFA that falls under the new #privacy terms for #adtracking, which relieves it from having to present users with an opt-in pop-up. #respectdataClick to Tweet

The situation is representative of the broader debate over how much of the personalized ad tracking industry (if any) should be tolerated. Consumers do respond better to (and tend to prefer) personalized ads — thus the much higher ad revenues — but balk at the amount of information they are often expected to share with big tech companies. For years the industry has settled on device-identifying numbers like the Apple IDFA that are decoupled from user names and personally identifying information, ideally numbers that change between browsing sessions so that long-term profiling of data subjects cannot be done. However, there are serious concerns about unethical data brokers hoarding user data tied to these numbers and Apple has redrawn the lines by rejecting this sort of ad tracking entirely.