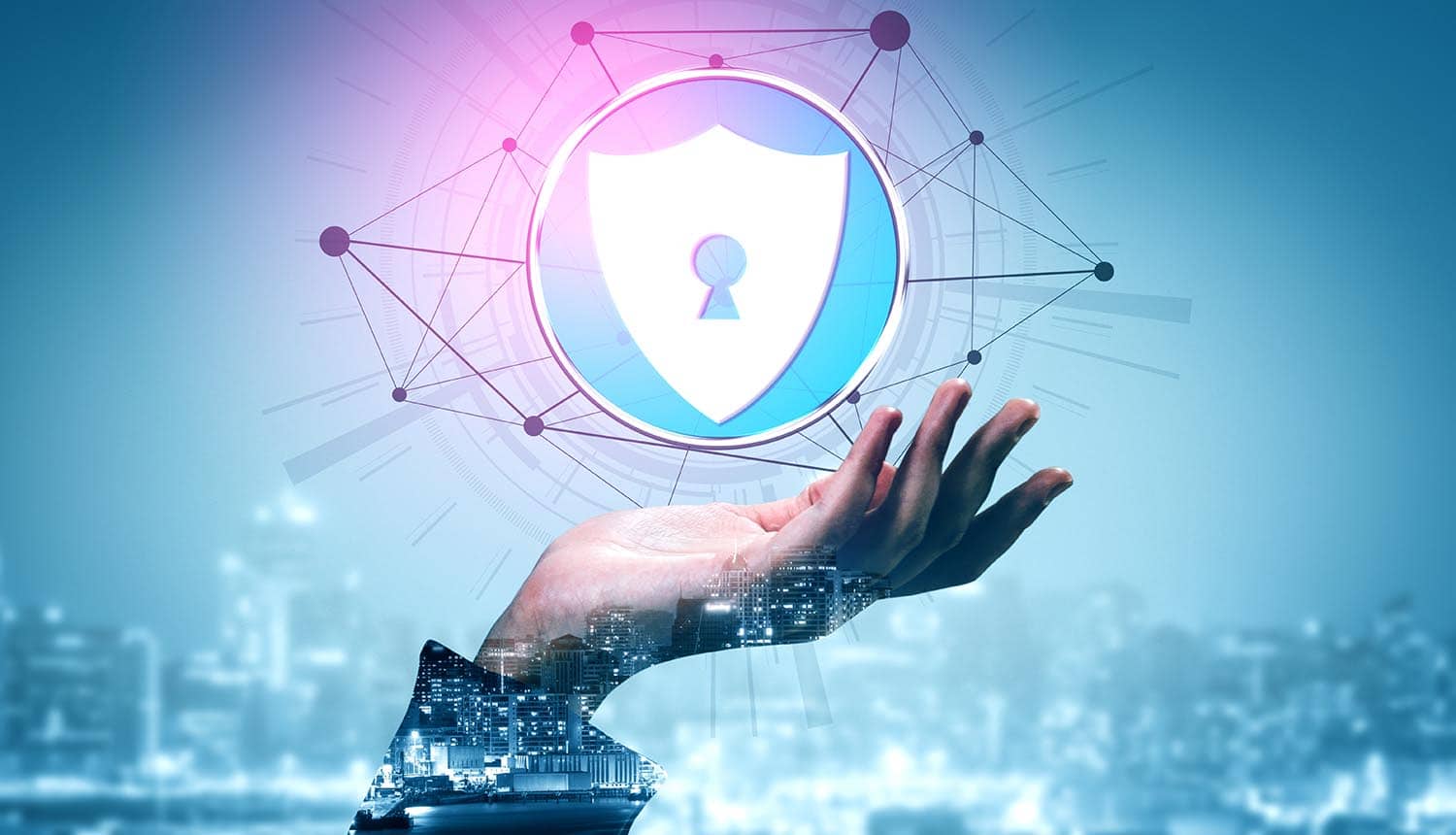 How GDPR Changed the Game for Enterprises