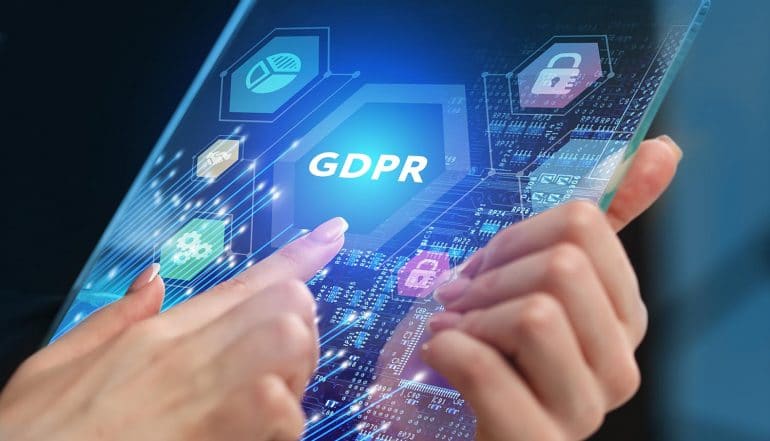 Global #databreaches could soon be pursued by multiple regulatory authorities at an international or local level like #GDPR and CCPA. #respectdataClick to Tweet