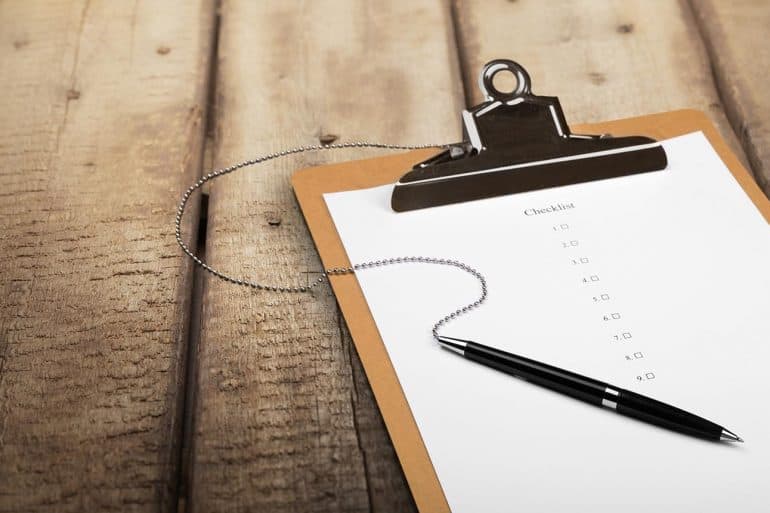 An Accountability Approach to Demonstrating Compliance

September 21, 2016
In this final instalment of an ongoing series on the issues that affect compliance in an ever more complex world Teresa Troester-Falklooks at how organisations can demonstrate compliance using an accountability approach.
Read More 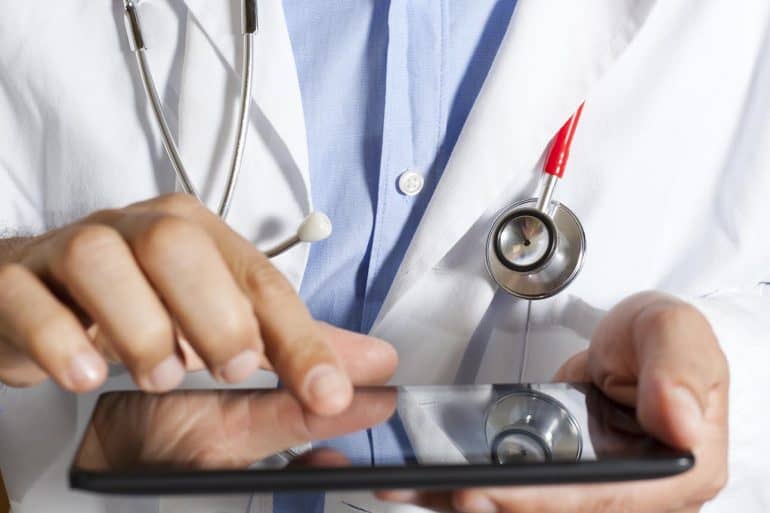 March 22, 2018
Do we need to protect the privacy of the deceased? Let’s look at the two kingpins of privacy regulation mentioned earlier – HIPAA and GDPR. We then take a brief view at a few of the literally hundreds of other personal information protection laws with regard to if and how they relate to the protection of the deceased.
Read More 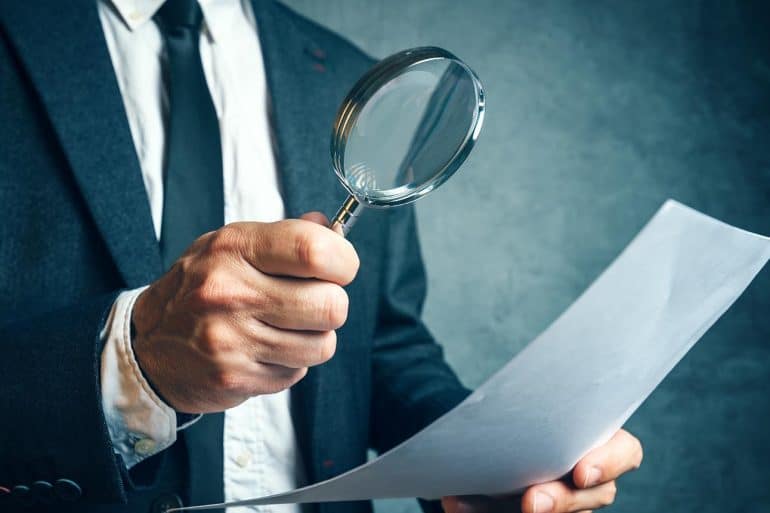 Are You Ready to Report on GDPR Compliance? (Part 1)

September 7, 2018
Many regulators prefer voluntary GDPR compliance, but are prepared to back that up with tough action when required. This is why your reporting must be ‘regulator ready’.
Read More 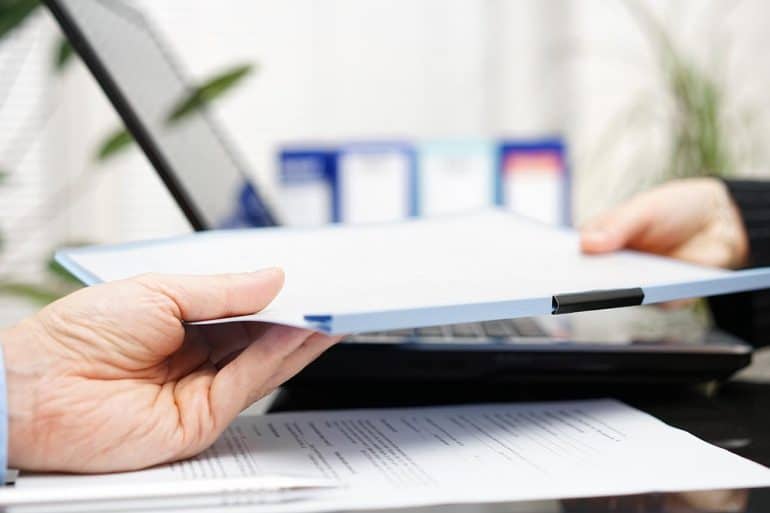 Are You Ready to Report on GDPR Compliance? (Part 2)

October 5, 2018
Regulatory reporting for GDPR compliance requires effectively operationalising the use of appropriate technical and organisational measures to allow for reporting at the enterprise and project level.
Read More 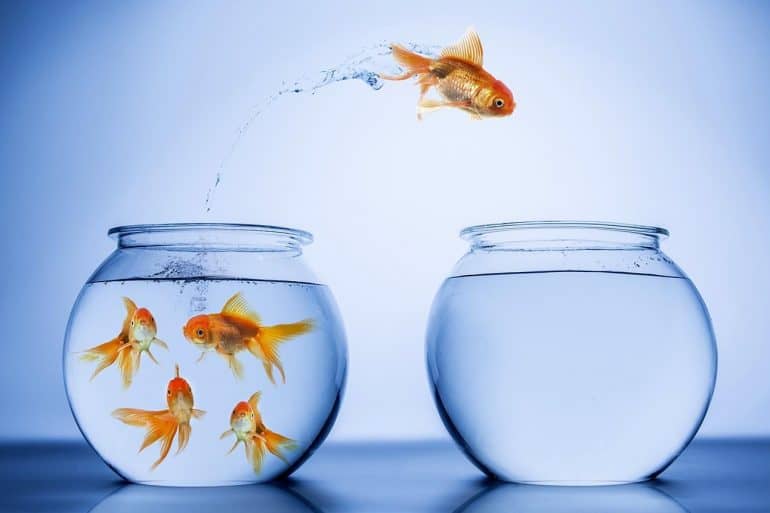 July 23, 2016
The exit of the United Kingdom from the EU has caused turmoil in world markets and has far reaching consequences for those companies in the European Union doing business with the country – and vice versa. There has also been some uncertainty about how the authorities based in London will be treating data security and privacy issues. The consensus seems to be that companies doing business with the second largest economy in Europe (after Germany) should be adopting a ‘business as usual’ approach. However, will this necessarily be the case in the future? Will global companies with a British connection (including those in Asia) be forced to revisit how they treat data security and privacy issues when dealing with the United Kingdom – and will British companies move away from the rules that have been set in place by Brussels? We take a closer look.
Read More 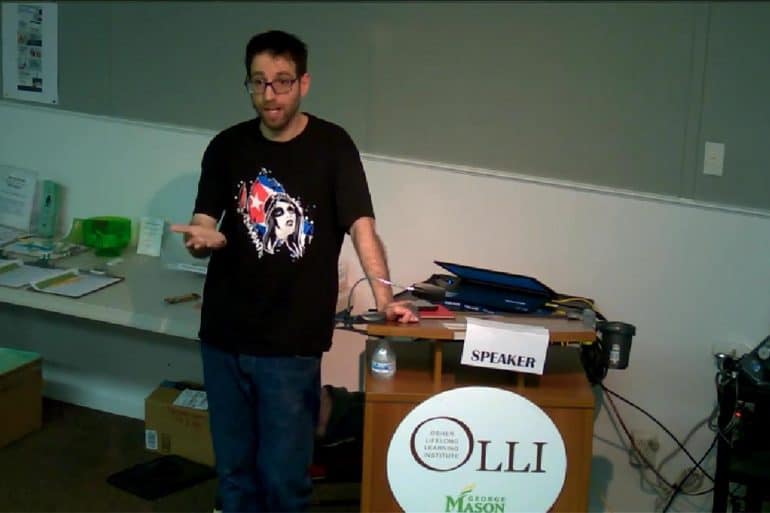 B.J. Mendelson Talks About Your Privacy, and How to Get It Back

June 26, 2018
B.J. Mendelson discusses the Facebook antics, GDPR, and what people can do to protect their privacy now and moving into the future in his presentation at the campus of George Mason University in Virginia.
Read More 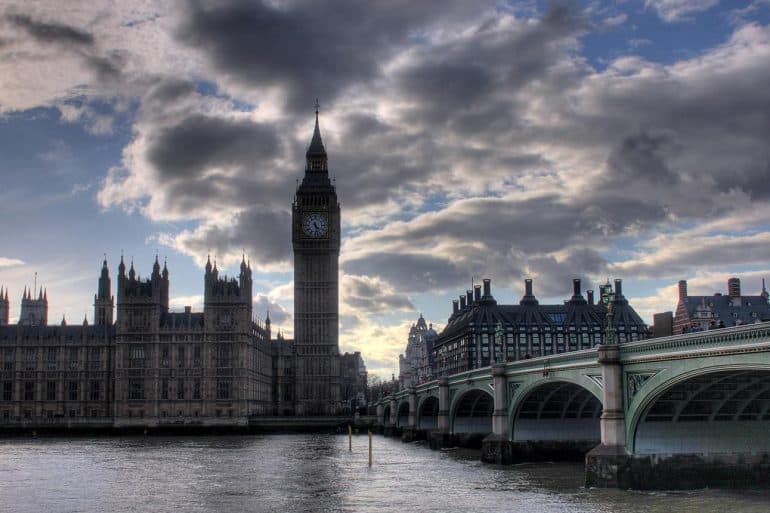 Big Data in Politics and The Biggest Business of All

May 25, 2017
Big data in politics has become big news in the United Kingdom as the Guardian newspaper reports that the vote for the UK to leave the European Union saw two international companies manipulating public opinion through the use of big data mining techniques.
Read More 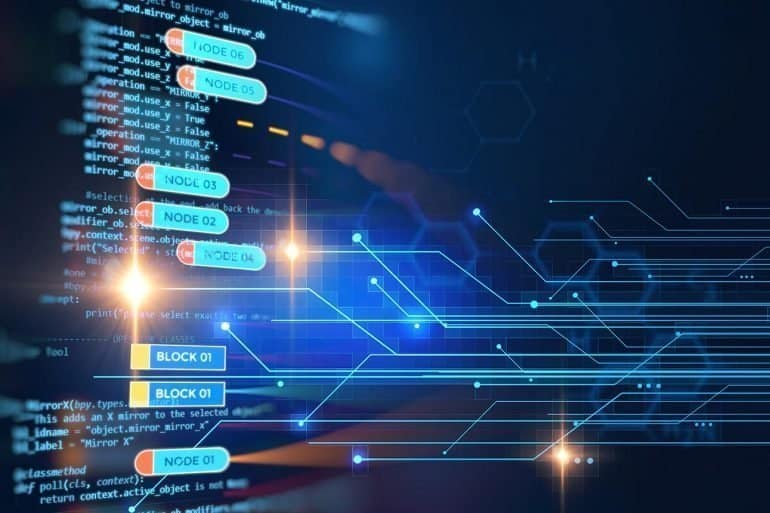 March 14, 2019
The features that make blockchain so attractive to enterprises are also the very features that could lead to headaches like “blockchain privacy poisoning", which Gartner has named as one of the biggest risks facing organizations over the next few years.
Read More 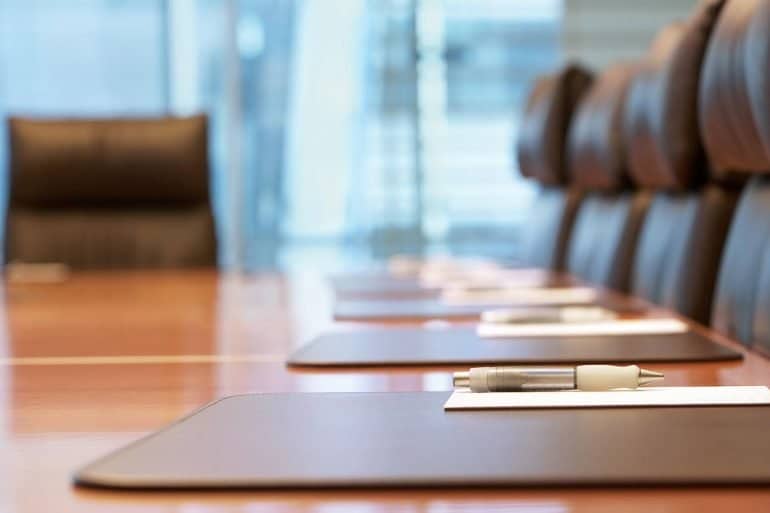 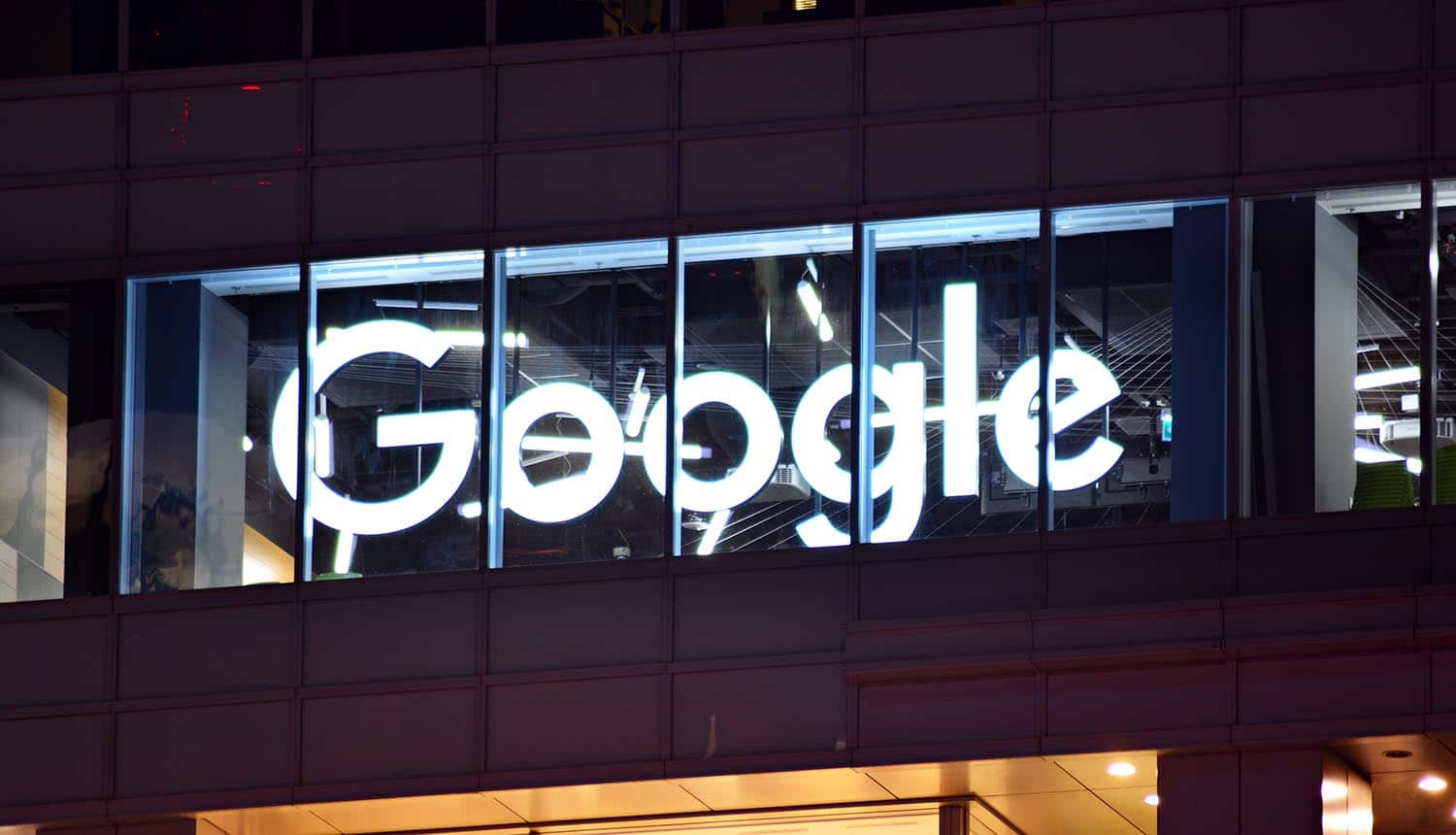 April 1, 2020
Brave has filed a GDPR complaint against Google alleging that the company has infringed the purpose limitation principle by reusing personal data between its businesses and products.
Read More
Load More