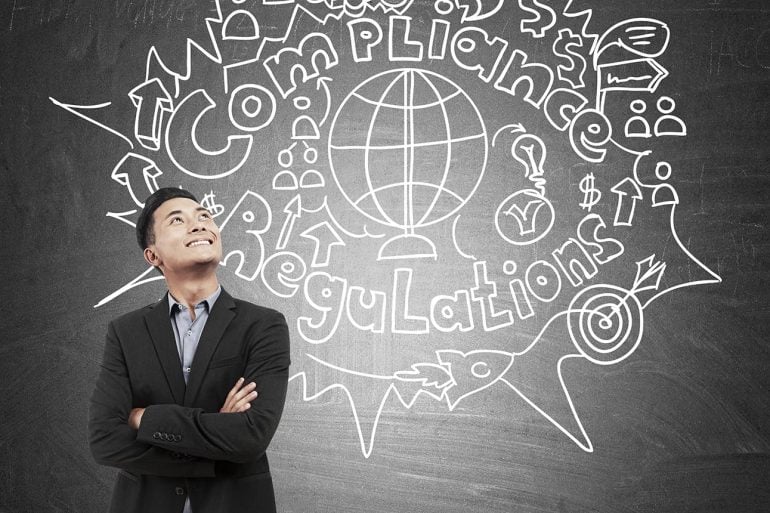 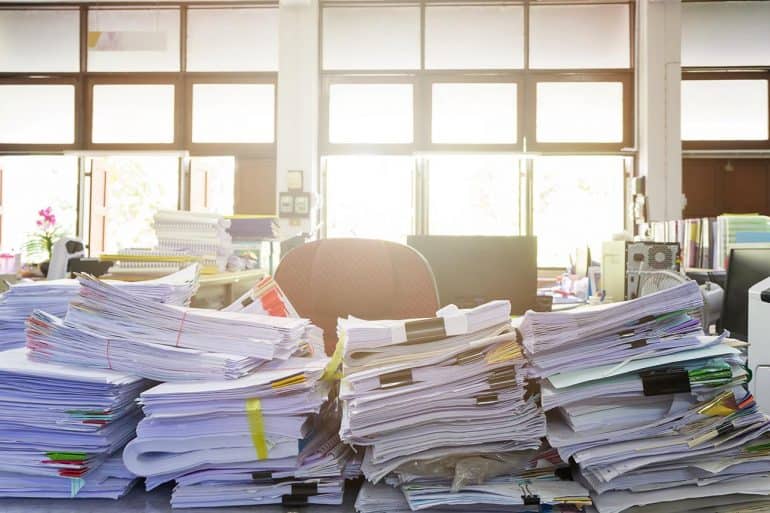 April 18, 2018
The responsibilities of the privacy office include building and maintaining an effective privacy program consisting of policies, procedures, and other mechanisms, sometimes referred to as governance. Privacy office support software can assist the individuals who are responsible for these tasks.
Read More 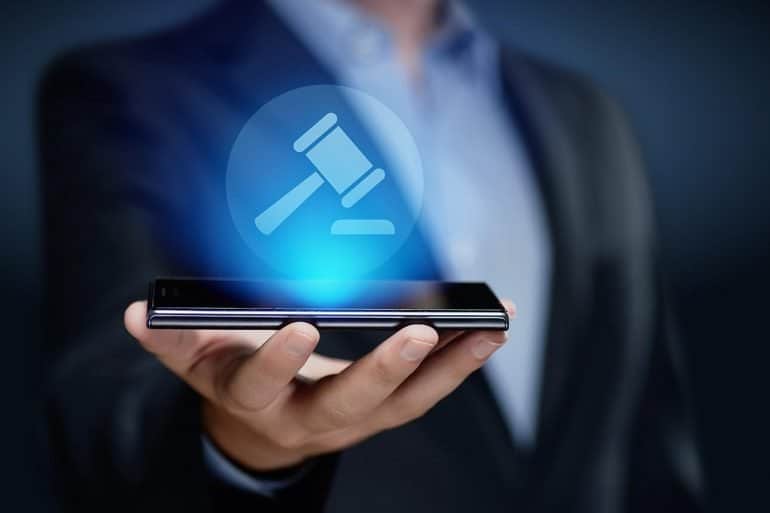 April 30, 2018
Of all the legislation currently on the horizon, the Honest Ads Act seems to have the best chance of passage. The legislation is easy to understand and has bilateral support as well as the tacit support of Facebook, which is under pressure to show that it is changing and has the best interests of users at heart.
Read More 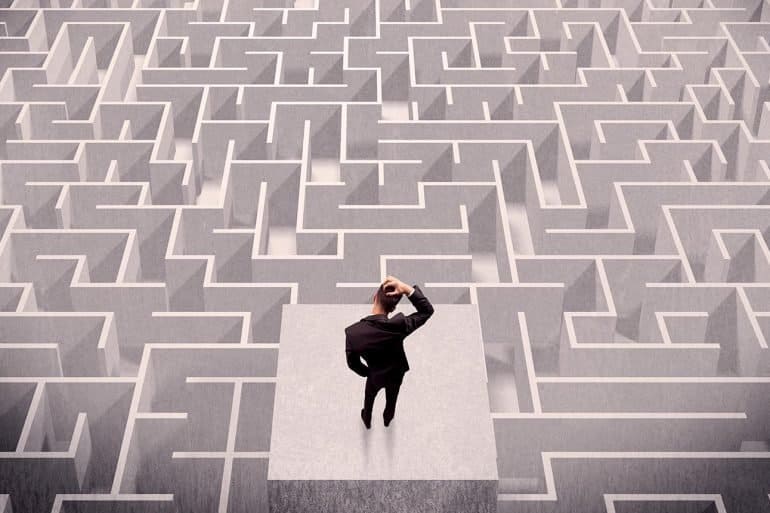 May 2, 2018
Seventy percent of security pros want governments to impose social media regulation for the collection of personal data by social media companies. Yet, expectations are hazy and 72% also indicated that they have little to no faith that government officials have an understanding of the threats to digital privacy.
Read More 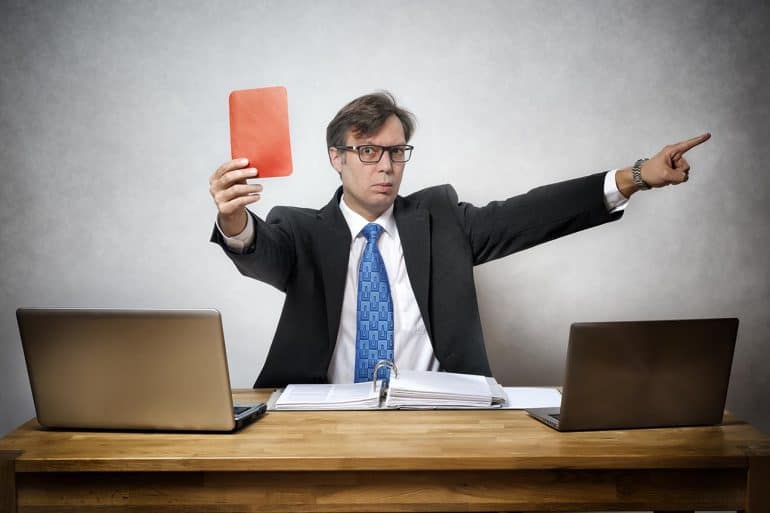 May 21, 2018
The congressional testimony was supposed to establish a national debate about data privacy and the right of users to protect their data from being sold, used, or analyzed in ways that were never intended. Instead, it has become very clear that regulating privacy is harder than anyone originally expected.
Read More 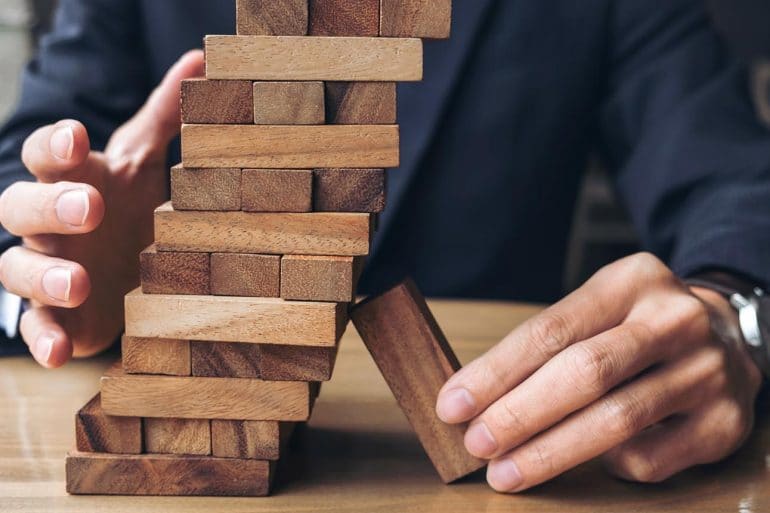 Is Big Tech Too Big to Fail?

May 28, 2018
In the aftermath of the Cambridge Analytica scandal, many have suggested that Facebook be regulated, fined and perhaps even broken up. After all, if the FTC were to invoke its full power, it could theoretically levy hundreds of millions of dollars of fines, crippling Facebook. But is a big tech company too big to fail?
Read More 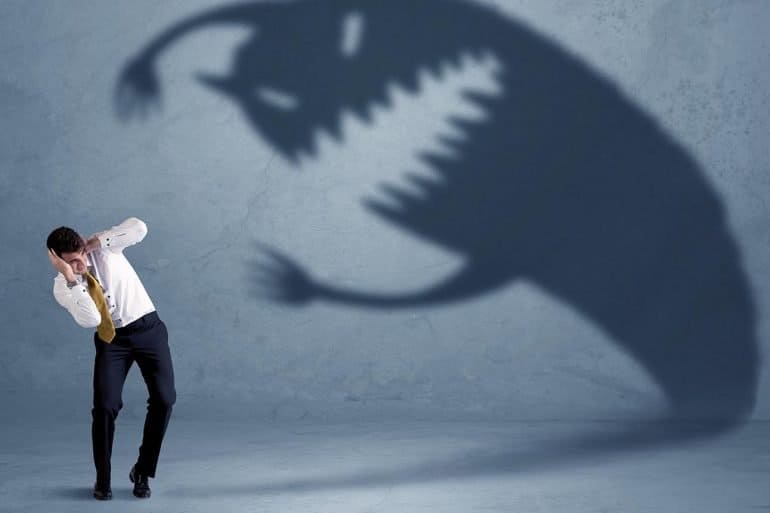 Are You Afraid of Data? Balancing Privacy and Data Monetization

June 6, 2018
Many companies may now be afraid of data monetization because of concerns over potential privacy violations. There is also a growing concern over being legally compliant but still making customers unhappy or uncomfortable. Is differential privacy the answer?
Read More 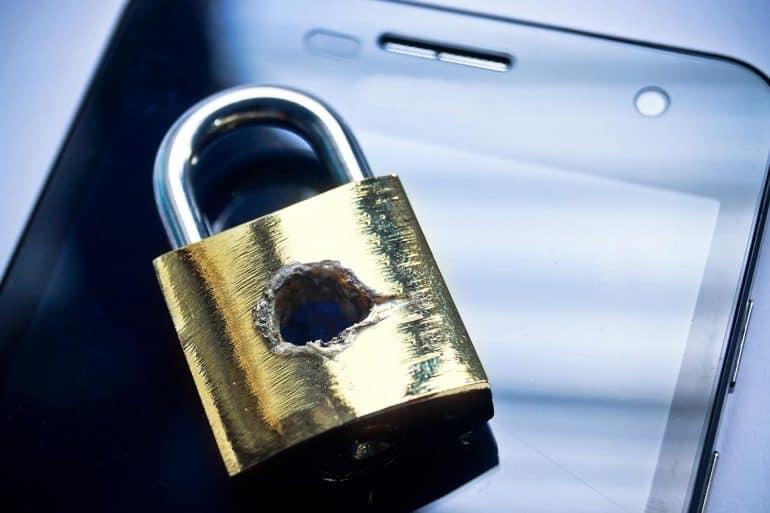 June 15, 2018
Proposed Secure Data Act wants to forbid government agencies from demanding for encryption backdoors. This is a positive move but will it resolve the security vs. privacy debate?
Read More 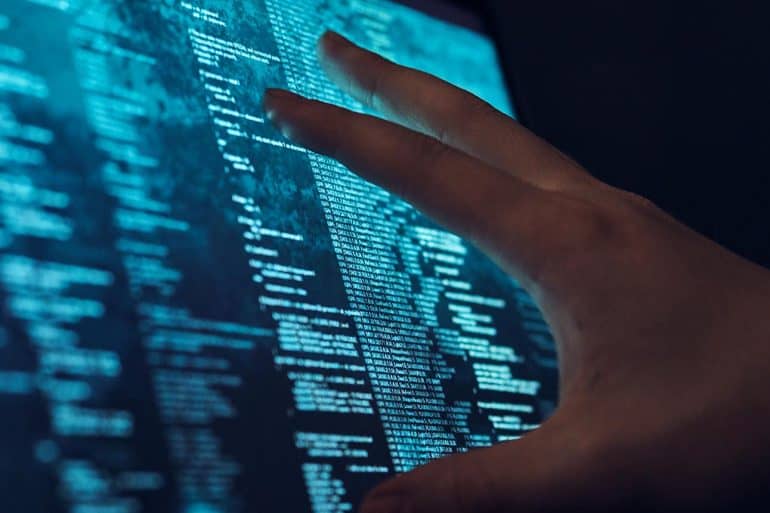 June 27, 2018
As might be expected, the scale and scope of the latest Coinrail cyber heist has increased the call for new cryptocurrency regulations for both exchanges and trading, and could go a long way in maintaining investor faith in the modern financial system.
Read More
Load More

The CISO of Tomorrow Is Stepping Into the Business Spotlight