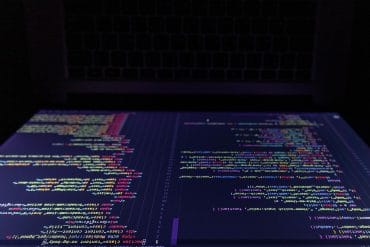 98 Percent of Top US Websites Susceptible to Client-Side Attacks

December 2, 2019
98% of top 1,000 U.S. websites were reported to be inadequately secured against client-side attacks which raise significant alarm bells about the current state of modern web architecture. Read More 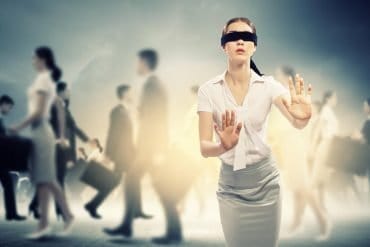 April 19, 2019
“Many Americans are lost” when it comes to dealing with data breaches. According to a new survey by Lexington Law, many do not even check whether or not they are victims. Read More 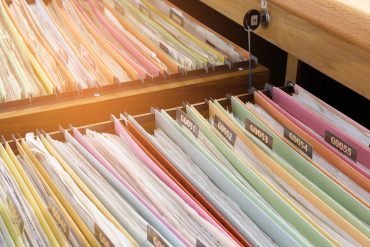 June 26, 2019
Medical companies affected by AMCA healthcare data breach have begun alerting investors and shareholders which may cause them to lose tens of millions of dollars in stock market valuation. Read More 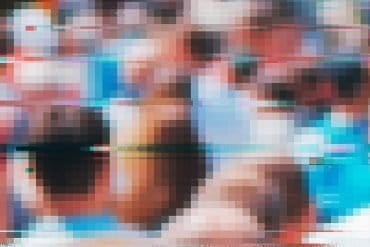 October 28, 2018
The days of federal privacy laws coming to Silicon Valley may happen sooner than you think. In a much-publicized keynote speech given at the 40th ICDPPC in Brussels, Apple CEO Tim Cook gave his full-throated support for laws that would be at least as stringent as the EU GDPR. Read More 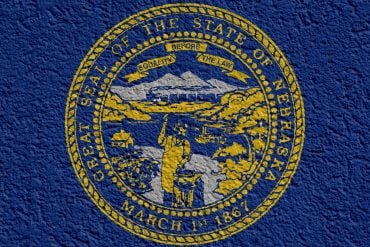 February 6, 2020
A new legislation, Nebraska Consumer Data Privacy Act, has been introduced on 8 January 2020. How will it apply to the Nebraska residents and affects the businesses? Read More

May 30, 2018
While the Facebook Cambridge Analytica scandal has created its share of problems for Facebook, it’s clear that the scale and scope of the scandal extends to every corner of Silicon Valley. After all, most tech giants are collecting staggering amounts of user data and comprehensive new privacy regulations seem imminent. Read More 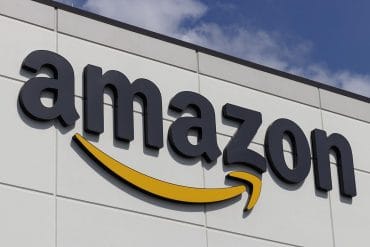 November 29, 2019
Privacy concerns are mounting over Amazon Ring’s partnerships with U.S. law enforcement which allows the police to share surveillance videos with anyone they want. Read More 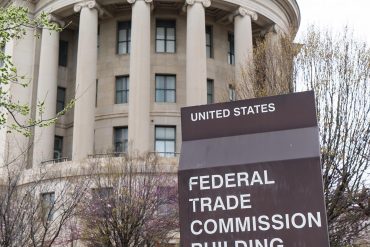 Blood in the Water: How the FTC May Target Your Organization Next

July 31, 2018
LabMD may have won an appeals case against the FTC, arguing that regulations regarding their cyber security practices were too vague to allow for prosecution, but every organization needs to be warned that the FTC could be coming for you next. Read More 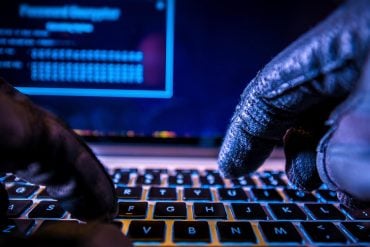 California SB-327 and the Wake-Up Call for Stronger Authentication

December 4, 2018
CCPA pioneered a strong mandate for data privacy and security in the US, and now SB-327 is focusing on securing IoT devices. However, an opportunity was missed to ditch passwords altogether and advocate for a stronger method of authentication. Read More 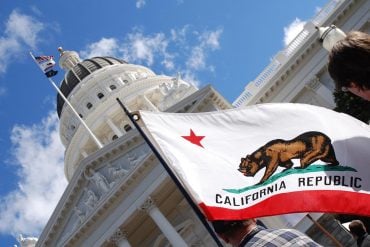 October 29, 2018
Recent PwC survey results indicate that half of respondents were not confident that their organizations would meet the 2020 deadline for CCPA compliance. What are the lessons learnt from the GDPR compliance exercise that can help companies approach CCPA and other upcoming requlations? Read More
Load More