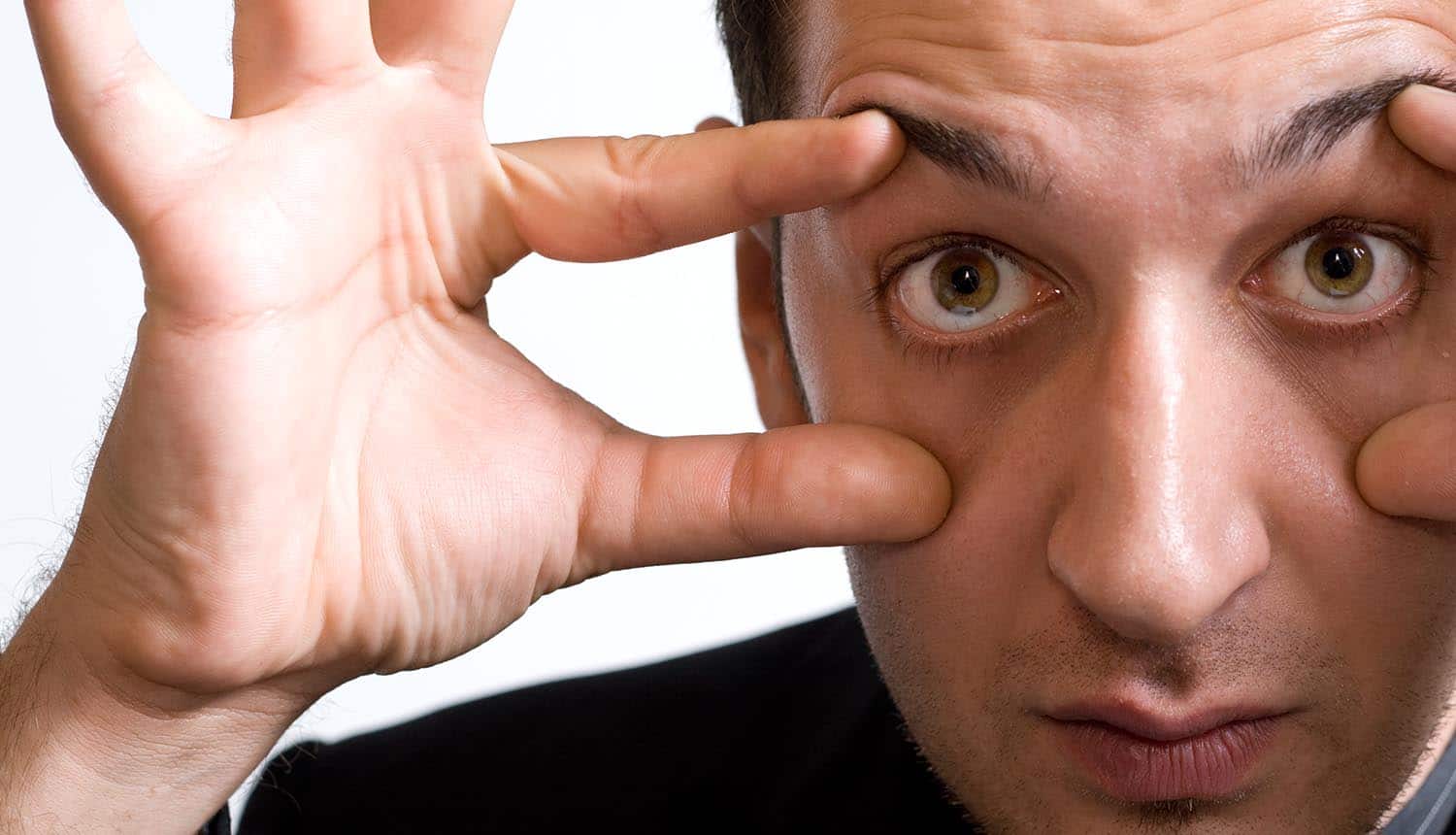 Invented in 1989, the World Wide Web is home to around 2 billion websites today. This unimaginable expansion has brought the world closer and shrunk it into a small global village. The internet is responsible for fast forwarding the world’s technological progress and advancing us hundreds of years ahead.

However, as the world has made a shift from the physical to the digital landscape, security threats have also changed from physical to cyber.

Cybercrimes have accounted for trillions of dollars in losses, as per Juniper research the amount in 2019 was $2 trillion.

With such vulnerabilities revolving online, companies are investing heavily in cyber security and training employees, particularly regarding online scams and ransomware attacks.

Here are 11 eye opening cyber security facts that will blow your mind!

1. Half of all Cyber attacks are targeted at small businesses

Small business owners often do not pay attention to cyber security, thinking they’re not even worth being attacked, and this is what makes them the perfect target.

As per Cybint, almost 60% of companies have experienced cyber attacks such as DDoS attacks, phishing, and social engineering attacks. According to Juniper research, small businesses make up to 13% of the entire cyber crime market, yet surprisingly small businesses invest less than $500 in cyber security.

As per Forbes, the estimated amount of $6 trillion will cost much more damages and cost than all natural disasters in a year. Surprisingly this amount exceeds even the global trade of all illegal drugs.

It is relatively easy to stay anonymous online, compared to real life scenarios. The use of secure VPN services enables a person to hide their actual location and identity. A VPN encrypts all the online traffic making it impossible to track a person’s online activities.

Bitcoins have created an amazing system of digital currencies providing anonymity, safety, quick transfer, and freedom from artificially regularized currency rates by governments. Unfortunately, most of the illegal activities involve the use of Bitcoins due to the anonymity it offers.

The University of Sydney in Australia published a study that states the $76 billion amount almost equals the entire illegal markets for drugs in the U.S and Europe.

4. Only 10% of cybercrimes are reported in the U.S each year

The United States, often regarded as the hub of technology, has greatly undercounted the rate of reported cyber crimes. This is because they are often difficult to prove. In other cases for instance where ransomware is involved, it becomes very difficult to get professional help as the criminal might put up personal or embarrassing photos of you on the screen, or cause reputational harm if any personal information lands in the hand of the hacker.

According to the unit chief at FBI’s Internet Crime Complaint Center (IC3), the total number of cyber crimes reported only represent 10-12% of the actual number. Imagine the stats in other countries where the internet is still an emerging technology penetrating its way into the masses.

A 2019 press release by Global Market Insights indicated that It is anticipated by the year 2024 that the cyber security market will be a $300 billion industry. In fact, it seems that the amount will be much more than that as technology advances exponentially.

There are hundreds of cyber security tools available online at dirt cheap rates and even free. Be careful though as there are many predators camouflaged as utility tools.

According to 12news.com, every 15 seconds, someone around the world joins a social media site. The 2019 Official Annual Cybercrime Report (ACR) predicts that businesses will fall for ransomware attacks every 14 seconds. So, by the time you raise your wrist to look at the time and lower it back, somewhere in the world a ransomware attack has already taken place.

Think all these billion dollar companies with flashy headquarters and a celebrity CEO are immune to cyber crimes? Take a look at some of the greatest data breaches that have happened so far:

There are ample of hacking tool kits and software available on the dark web costing as low as literally $1. Of course, the costlier, the better the tools and services available.

This does not end here; if you search enough you can literally find third party apps directly on the internet, you won’t even have to go the dark web to find such a service.

Symantec’s ISTR 2019 report states that public administration organizations receive one malicious email per 302 emails. The number might seem quite small, but considering the nature of work at such places, it’s very likely for employees to fall into the trap.

NETSCOUT Threat Intelligence Report featured the largest DDoS attack on record. The attack was a 1.7 terabytes per second reflection targeted at a U.S company.

In the report, NETSCOUT also disclosed that on average an IoT device could be attacked easily within the first five minutes of connecting to the internet!

As mentioned above, with the IoT there is no escaping the internet, it has become the basis of many of our daily activities, be it your, smartwatch, car, home control system, smart TVs and much more.

Therefore, there’s no way you can completely disconnect from the internet and go back to the stone age.

First of all, relax! It does seem that there’s a scary online world out there waiting to hunt you down, but with the use of strong security tools such as VPNs, antivirus software from credible companies you can be assured that you are in safe hands.

It is, however, recommended to educate yourself regularly about cyber security and keep yourself up to date with the security requirements of the age.