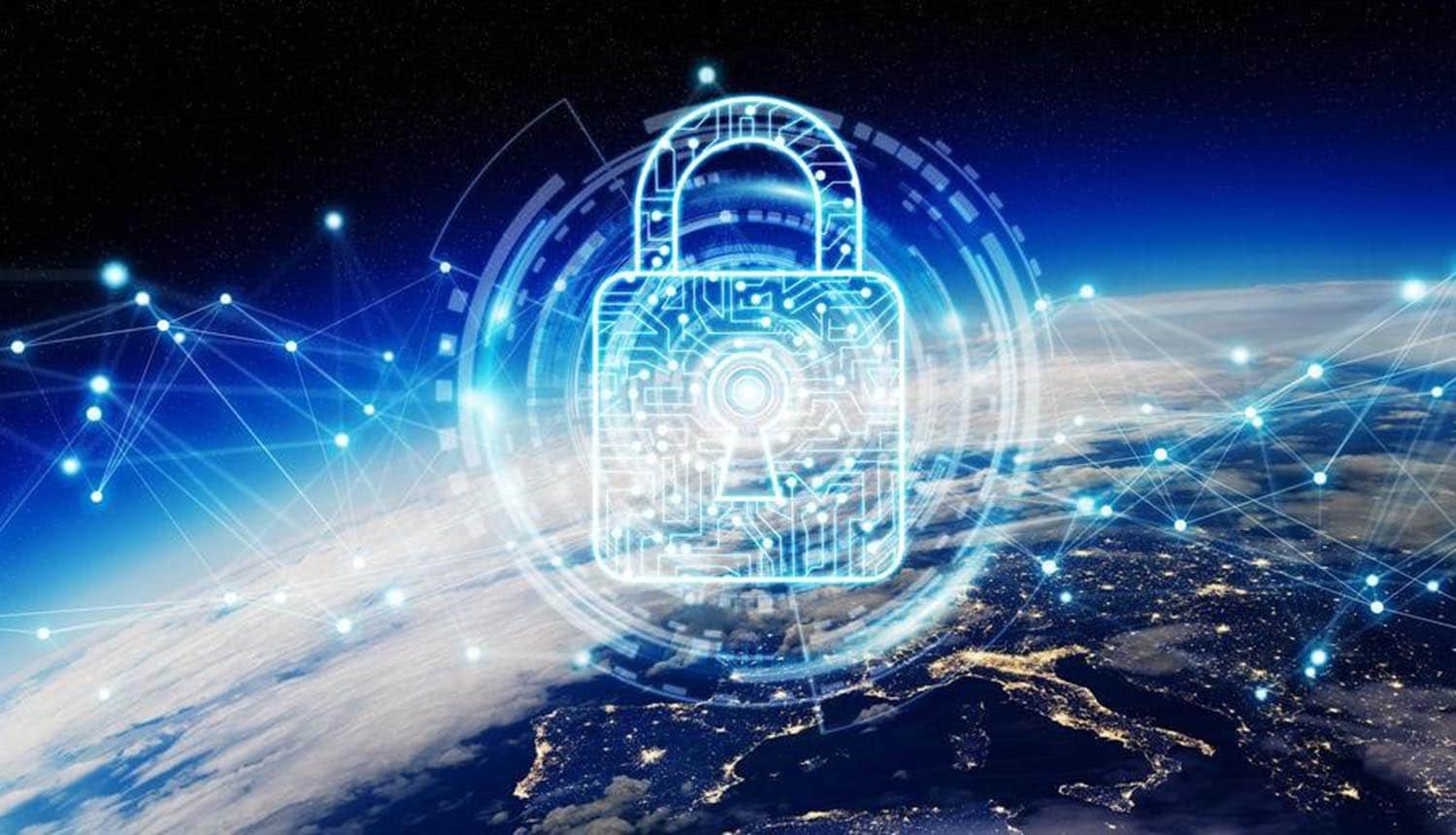 The number of people working remotely is steadily increasing. It’s now easier than ever to connect to your office from home or on the go. This ever-expanding number of freelancers and contractors in the workforce are all taking advantage of the gig economy.

But enterprise security is still playing catch-up to this new method of working, as the old-school approach of closed perimeter defense is nearly non-existent except in extreme cases.

VPN’s quickly caught on, as the go-to method for allowing employees, freelancers and contractors remote access to an otherwise cordoned off and secured private network. And they worked well, allowing remote access to data and applications from any distant location.

However, by effectively offering a way to penetrate the security of a closed network, any data stored on the network was put at risk of a breach.

The attack surface opened by VPNs remains exposed to attacks and the vast number of data breaches happening globally every day is proof that VPN users can’t always be trusted.

There are a near-endless number of ways attackers can now gain entry to closed networks; here are 5 of the most common types of VPN security threats.

Older generation legacy software and applications are often built on outdated infrastructure and security protocols. On top of that, they probably haven’t been updated recently, leaving significant gaps in a company’s security. It’s therefore, possible that anyone connecting to legacy software via a VPN, could potentially gain access or leave malicious code within the company’s network.

The attackers can redirect their victims from the site they wanted to visit. Sometimes this may be a minor inconvenience, leading the user to unwanted ads and product pages. But they can also be routed towards malicious sites, infecting their computers with viruses, or fake websites whose purpose is to ‘phish’ for information such as login details, or credit card information.

Governments have been known to use DNS hijacking to block entry to specific websites and redirect users to authorized only websites.

Network security in a mobile world is a fickle beast. iPhone users have a higher chance at remaining secure thanks to Apple’s tighter control of software updates and apps available on the app store. Android phones face a distinct disadvantage in that there’s no central software control in place. It depends on the manufacturer. This means that a Samsung phone may have already released a software patch for a new threat, but LG has yet to release theirs.

The Google Play Store, regrettably, is not as well moderated as Apple’s App Store. There are plenty of android apps which on the surface may seem harmless but can harm your phone or infect it with malware. There are several fake mobile VPN apps which offer free VPN services. But, the creators can steal your data and even infect other networks you connect to.

Distributed Denial of Service Attack (DDoS) is an effective attack method where multiple requests are sent to a server to overload it. In other words, the server is bombed by requests so it can’t function and is thus made unavailable.

Often users of free VPN or fake VPN services are unknowingly assisting with DDOS attacks. The attacker can secretly send a request to the server without the user knowing.

Thanks to the Internet of Things – whereby the internet connects every device, it’s easy for worm viruses to penetrate closed networks. VPN users often think that the VPN protects them and the network from attacks, unfortunately, this is not the case. Receiving an infected email to your personal account, then logging into your work email is all that’s needed for the virus to infect the corporate network.

In response to VPN attacks, companies can protect themselves with five different security measures: