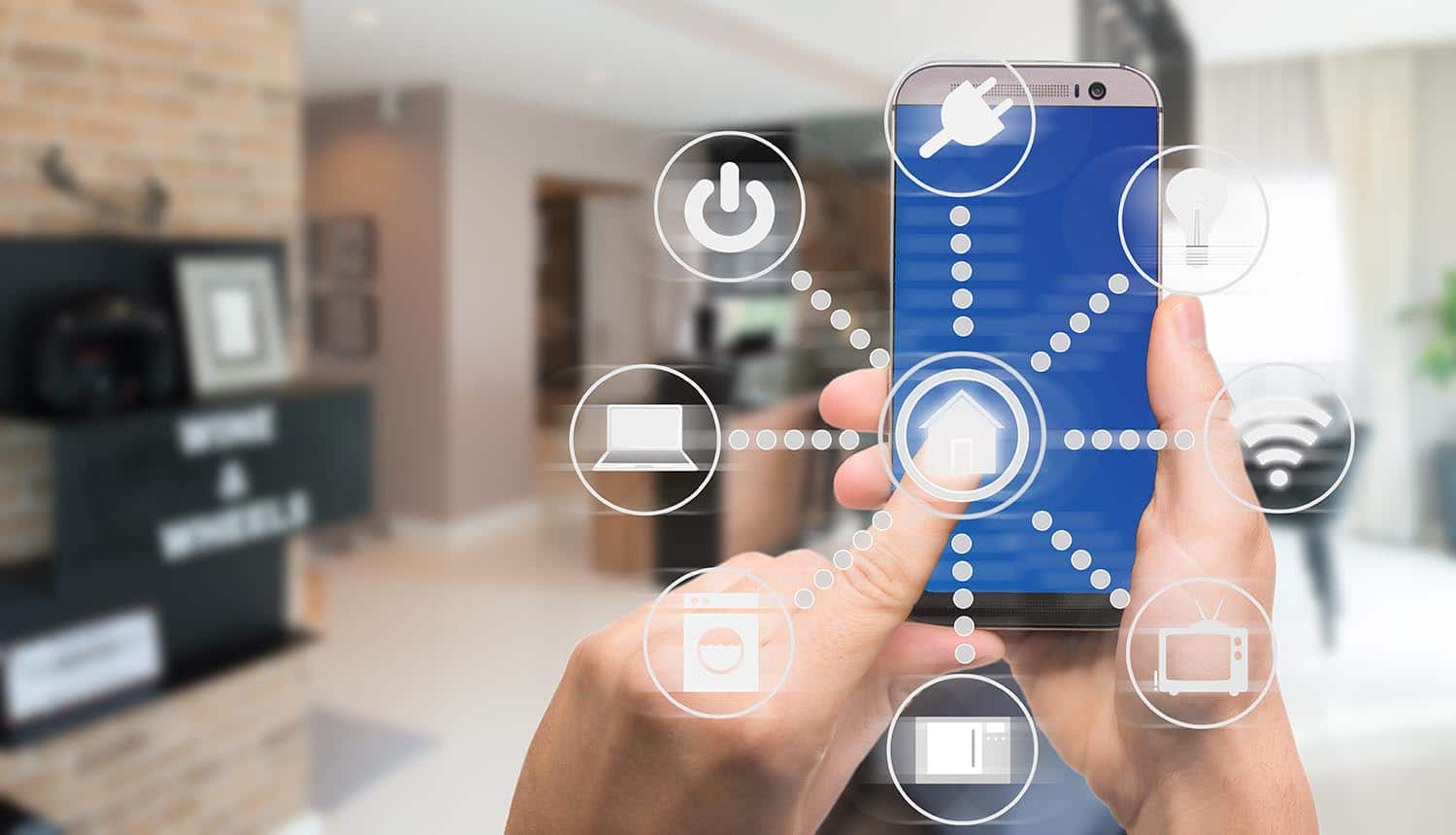 5 Simple IoT Devices That Can Become Entry Points for Hackers

Even though it’s already a massive collection of connected devices, servers, and networks, the internet is always expanding. One big area of expansion is the Internet of Things, which will see the internet open up like never before – into every home. The downside is that this new technology can also let in some unwanted strangers.

Household furniture hasn’t traditionally been seen as a gateway to the internet. Who would have thought they needed a connected toaster, after all? Well, evidently, someone did because that actually exists.

Necessary or not, everyday household items like fridges, washing machines, cameras, televisions, and even ovens are becoming part of the IoT. The purpose of the IoT is to give end users a means with which to monitor and control their devices remotely. Some of these devices can even talk to each other. But all of those connection points become potential entry points for malicious actors who prowl the internet.

Read on to see why this should be a concern to anyone who are using or planning to use IoT devices in their home.

Using these 5 IoT devices can let hackers in

Using these five types of IoT devices might add risks in the form of spying, exploitation, blackmail, and theft. Not all of these are limited to the virtual realm either but could spill over into real-life threats as well.

People put cameras up outside their homes for peace of mind. Yet, a camera that’s constantly sending footage over the internet can become a security disaster if outsiders gain access to it.

This threat is a growing problem among homeowners worldwide. There are now whole websites dedicated to streaming live CCTV and home camera footage from hacked wireless cameras and webcams.

Take these precautions when using this IoT device: Make sure to change the default password when buying and setting up a camera. The passwords that come “pre-installed” with cameras are often common knowledge or very easy to guess at. Set up two-factor authentication as well for an additional layer of security.

Internet-connected baby monitors pose a very similar threat to other home surveillance tech. It allows outsiders to spy on a family or infant from afar. Hackers don’t always stick to just spying on their victims, however. As the Nest hacking incident, in which a father heard a stranger’s voice in his baby’s room, proved.

There are multiple reports of baby monitors being hacked in homes all over the world. The perpetrators might have various reasons for getting into these devices. But whatever their reason, it’s a terrifying ordeal that no parent wants to go through.

Take these precautions when using this IoT device: Don’t reuse passwords across devices and accounts. Many baby monitors are often easily hacked because parents use old passwords that have been compromised.

The market is near bursting with a wide selection of smart home voice assistants from major companies. Those at the forefront of cutting-edge technology like Alexa from Amazon or Google’s Smart Home Assistant are growing ever more popular under homeowners. Yet these devices aren’t always secure, as Chinese researchers recently proved.

While no major smart home assistant hack has been made public yet, it’s only a matter of time.

Take these precautions when using this IoT device: Companies go to great lengths to make sure their devices are secure, yet nothing is impenetrable. Those who buy a smart home assistant should make sure they go through the device’s security settings. There are often plenty of additional security measures that can be manually activated. The software on these devices should also always be kept up to date.

It might seem like something out of a science fiction movie, but hackers can (and have) attacked smart home thermostats. Having the temperature constantly turned up or down by a stranger is more than just an inconvenience. Not only can hackers lock the thermostat and demand a ransom, but they could also get into other devices and wreak havoc.

Take these precautions when using this IoT device: It’s hard to keep track of every device and make sure it stays safe. This is when installing VPN software becomes a major game-changer in home cybersecurity. Try typing “what is my IP” into a search engine (or you can instantly check it here). The address that’s displayed there reveals things like a person’s identity and physical location.

Hackers can find and use your IP to exploit any unsecured IoT devices that share the address. Installing a VPN will help secure that information by providing a fake IP address through a remote server and encrypting the connection. Installing a VPN on a router is the best option in this case, as it will protect every device connected to it.

Smart door locks are the latest in high-tech home security and come with a host of useful features. Unlike traditional locks, they allow homeowners to see who’s at the door and even talk to them. They can usually be locked and unlocked from anywhere as well. Yet, also unlike traditional locks, smart locks are vulnerable to hacking and breaking with zero risks for the perpetrator.

Take these precautions when using this IoT device: Research the manufacturer and type of lock thoroughly before buying it. Once installed, make sure to always keep the device’s firmware up to date and change the keypad number (if the lock uses one) often. Finally, don’t install the app that unlocks the door on too many devices.

Getting the latest security tech gadgets can be exciting for techies and early adopters. No one can argue the fact that these gadgets add convenience to their owners’ lives. But the potential dangers inherent with using connected devices cannot be ignored either.

IoT-based attacks won’t be going away anytime soon, so be sure to take some steps to avoid becoming a victim of a cyberattack.