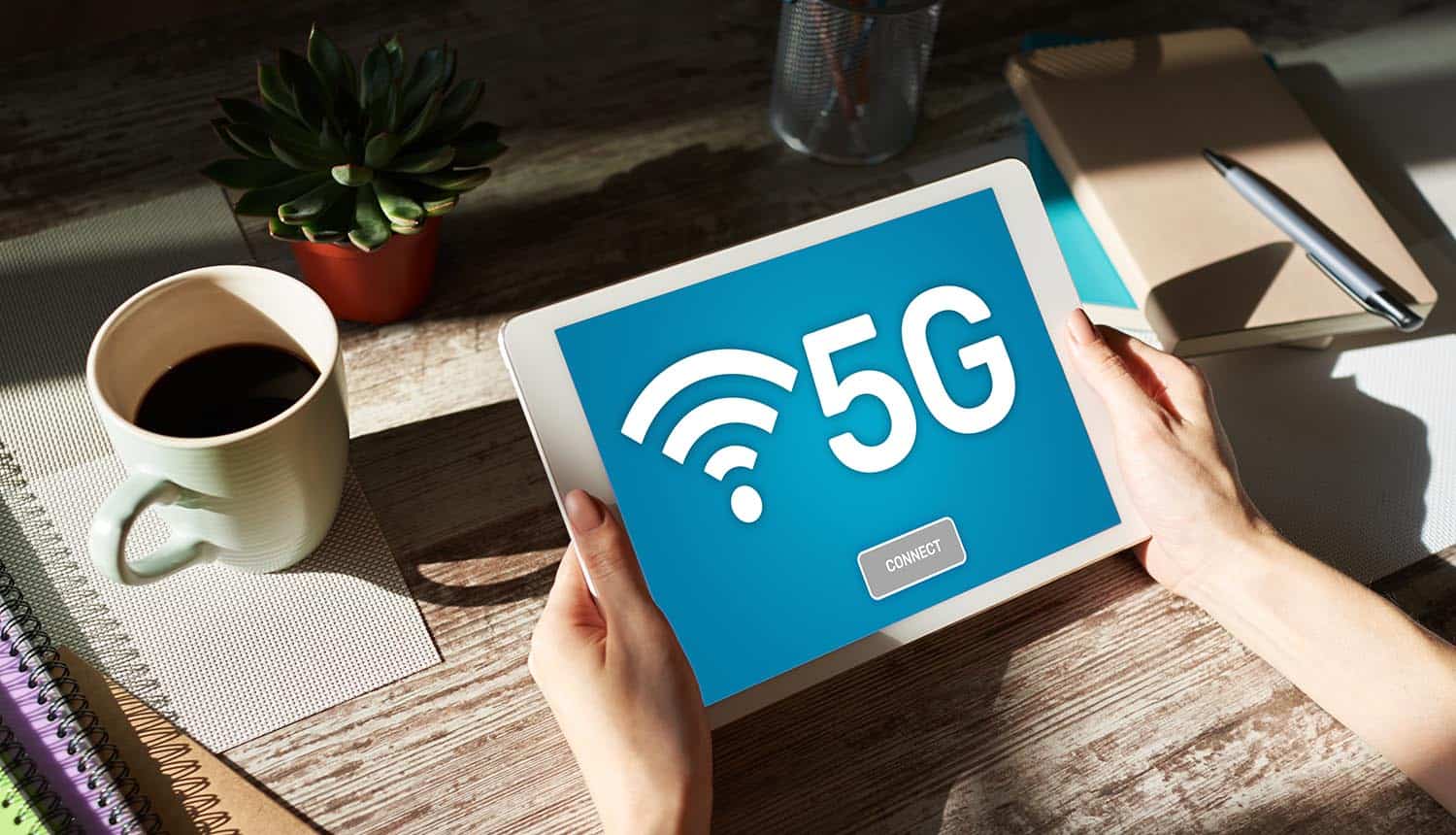 The technology world moves so fast these days that it is often difficult to predict the trends which will dominate the landscape from year to year.

However, it seems inevitable that one issue set to be on many people’s minds across 2020 will be 5G, with the huge capabilities of the technology likely to lead to many discussions and news headlines regarding not just its potential but also how it could have an impact on the issue of security.

As mobile network communications giant Ericsson explains, 5G is a “game changer”, which is set to offer people significant improvements in terms of a faster and more stable connection. This includes data rates around 100 times quicker than what has been achievable before, as well as a significant reduction in network latency.

5G technology started to make its presence felt in 2019 as many countries began to dip their toes into the water and see how they could make use of it. The US was of course among them, with the likes of AT&T launching services in major cities.

Furthermore, the concept is also becoming widely available in countries like the UK, with leading mobile services provider O2 confirming in recent weeks that its own take on 5G is now available in 20 towns and cities across the area.

The buzz which is surrounding 5G is totally understandable when you consider the huge impact it could ultimately have on so many different areas, including the world of smart home technology. The Connectivity and Mobile Trends Survey published by Deloitte last month revealed that, at present, US households have around 11 connected devices on average, but this figure is expected to rise as 5G boosts connectivity and capabilities. The study also found that 62 percent of consumers would replace their home internet service with 5G if it could deliver speeds at least equivalent to the likes of cable or fiber optic technology.

The study also touched upon how 5G could have a major bearing on mobile gaming too, with it finding that around 40 percent of Gen Z consumers expect to play more mobile games once they have access to such services. This could have a huge impact on a range of different gaming experiences, including those which rely on streaming in some capacity. For example, casino sites are offering live titles where games like roulette are hosted by a dealer via a video link, and improved connectivity from 5G may only serve to make such forms of gaming even more attractive for both mobile and desktop players.

Finally, self-driving cars are also expected to benefit massively from 5G, as the speed of the network should ensure that key information can be sent quickly to such vehicles and ensure they stop or operate in a safe and proper manner.

However, while 5G has huge potential and looks set to transform our lives across 2020 and beyond, plenty of debate continues to arise about the technology from a security perspective. The issue is one we have examined in the past on this website, with the European Commission notably producing a risk assessment report at the end of last year on the potential security issues which could arise from the technology. The study was the first step in a wider process which is expected to culminate with member states creating a range of measures aimed at securing 5G networks and – in turn – taking steps to ensure national security.

Towards the end of December, telecoms security firm Positive Technologies issued its own report related to 5G and security matters. In it, the organization argued that the notion that 5G would not be affected by existing issues in mobile networks was a “misconception”. As a result, they argued that protecting previous generations of network was an important part of ensuring 5G’s security.

Positive Technologies also suggested that the dangers of security issues on such services should not be downplayed. Dimitry Kurbatov, the company’s CEO, said that “denial of service” would be a major issue with 5G playing an important role in automation. He said such issues meant that smart home technology, industrial equipment or even cars could therefore be made unavailable at a vital moment – and that could, of course, have significant consequences.

Another thrilling year ahead

It is already very evident that 2020 is going to be another thrilling year in terms of technological innovations and fresh developments, with 5G looking set to play a major part in the lives of many people across the globe.

However, while the huge potential offered by the technology is very welcome, it is hard to escape the feeling that questions and concerns about its security are set to linger on for some time. It will be fascinating to see how providers not only take steps to showcase the potential of the technology, but also to provide key assurances that data and key information always remains safe and secure on such networks.