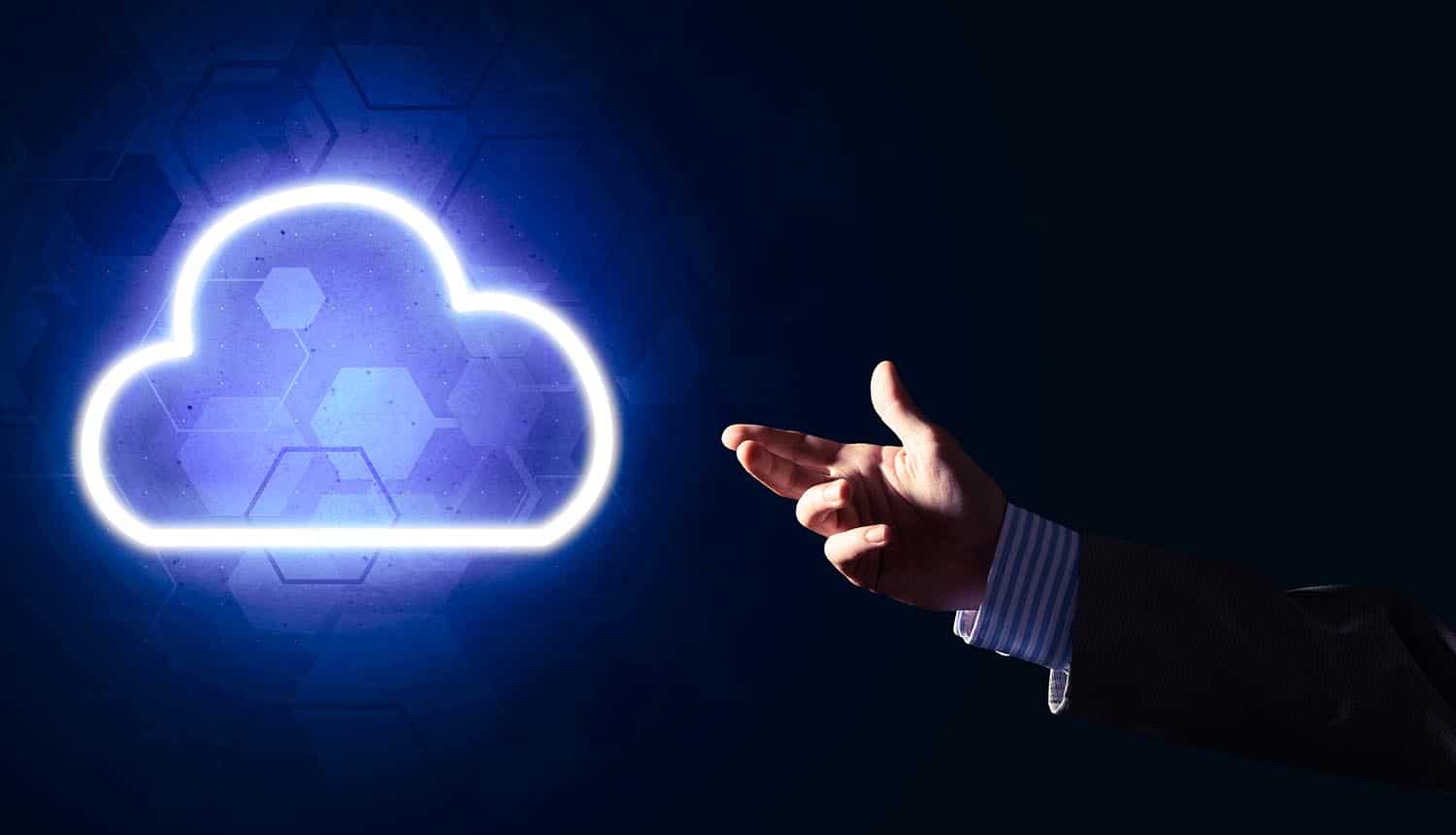 Cloud-Based SD-WAN: The Next Level of WAN Optimization

An early solution to the problem of achieving high-speed, reliable WAN connections was multiprotocol label switching (MPLS).  However, limitations with MPLS have led many businesses to adopt software-defined wide area networking (SD-WAN) instead.

While SD-WAN has numerous advantages over MPLS, it is not a perfect solution.  Its reliance on the public Internet can have significant impacts on traffic latency.  A new solution is needed, and cloud-based SD-WAN represents the next step in WAN optimization.

The need for SD-WAN

The deployment of MPLS networks was driven by businesses’ need for reliable, high-speed connections for certain applications.  In many industries, network latency is directly correlated to profitability, and investment in specialized infrastructure to optimize routing over WANs made good business sense.  MPLS is capable of solving this problem by providing high-reliability, low-latency connections to an organization.  However, the expense of MPLS infrastructure significantly limits its usability.

With MPLS, organizations pay a high price for bandwidth, so many businesses deployed the minimum amount of MPLS infrastructure needed to meet the current needs of each location.  As locations grew and required additional bandwidth and organizations increasingly embraced cloud computing, businesses were forced to make the difficult decision between paying the price of leasing additional MPLS bandwidth or using slower, less-reliable connections for some traffic.

SD-WAN provides a third option.  Instead of using specialized lines, SD-WAN routes traffic over the public Internet.  Specialized algorithms and WAN optimization techniques ensure that traffic takes the most efficient route available from its source to its destination.  This enables organizations to achieve efficient reliable connections over the public Internet.  However, traditional SD-WAN isn’t perfect.

Traditional SD-WAN represented a viable solution to MPLS in the past.  The much lower cost associated with SD-WAN is attractive after the high price of MPLS, and the use of WAN optimization techniques enabled SD-WAN traffic to take the most efficient route available over the public Internet.

However, this reliance upon the public Internet also created challenges.  A lack of control over the underlying infrastructure used for communications caused inefficient routing of traffic, jitter, and lost packets.  All of these decrease the effective throughput and reliability of these connections since the recipient may require retransmissions or other corrective actions to receive the intended message.

Traditional SD-WAN also suffers from the fact that it cannot be easily improved and upgraded by its users.  With MPLS, issues arising from access to insufficient bandwidth could be solved by additional investment in specialized infrastructure.  With SD-WAN, traffic is routed over the public Internet, and businesses do not have the same ability to upgrade and improve the infrastructure that they are using.


The Cloud is the Future of SD-WAN

Many of the latency problems introduced by SD-WAN can be solved using the concepts of “communications hubs”, as described in a Gartner report.  These hubs are geographically distributed points of presence (PoPs) that have high-reliability, low-latency communications links between them.  To take advantage of this network of communications hubs, an organization optimally routes their traffic to the nearest PoP, and the traffic is carried through the high-speed network between PoPs to the hub nearest the destination.  From that PoP, traffic reenters the public network and is optimally routed to its destination.

Historically, the main challenge in deploying such a network of communications hubs is that these devices would have required specialized hardware.  Deploying and maintaining these hubs in geographically dispersed locations would have been financially infeasible.

However, technological improvements have made it possible to create software-based PoPs that can be deployed in cloud environments.  The use of cloud computing to host these PoPs makes it easy to deploy new ones as needed and has the advantage of placing them close to common destinations as many organizations have been moving critical business processes to the cloud.  This enables businesses to take advantage of high-performance, low-latency, and predictable networking to important services.

However, the PoPs can only provide high-performance networking if they are connected by high-performance networks.  Interconnection between PoPs can be accomplished by taking advantage of the variety of Tier-1 network providers.  While no Tier-1 provider has services available around the globe, building partnerships with a wide variety of providers enables global reach and the use of WAN optimization techniques over reliable, business-grade communications links rather than the public Internet.  With SLAs in place around latency and reliability and fallback connections in place to deal with lost connections or PoPs, cloud-based SD-WAN provides the advantages of MPLS at a fraction of the cost.

The evolution of SD-WAN

In the past, MPLS links were the only option for achieving low-latency, reliable networking, especially for high-bandwidth application traffic.  When the high cost of MPLS drove many organizations to shift to SD-WAN over the public Internet, businesses accepted some inefficiencies in routing and packet loss as the cost of a cheaper networking solution.

The evolution of networking technology and the growth of cloud computing now enable organizations to make the shift to cloud-based SD-WAN.  By leveraging a network of cloud-based points of presence connected by low-latency Tier-1 connections, and organizations can achieve all of the benefits associated with MPLS without the cost of leasing expensive MPLS links or the risks associated with relying upon public Internet connections.