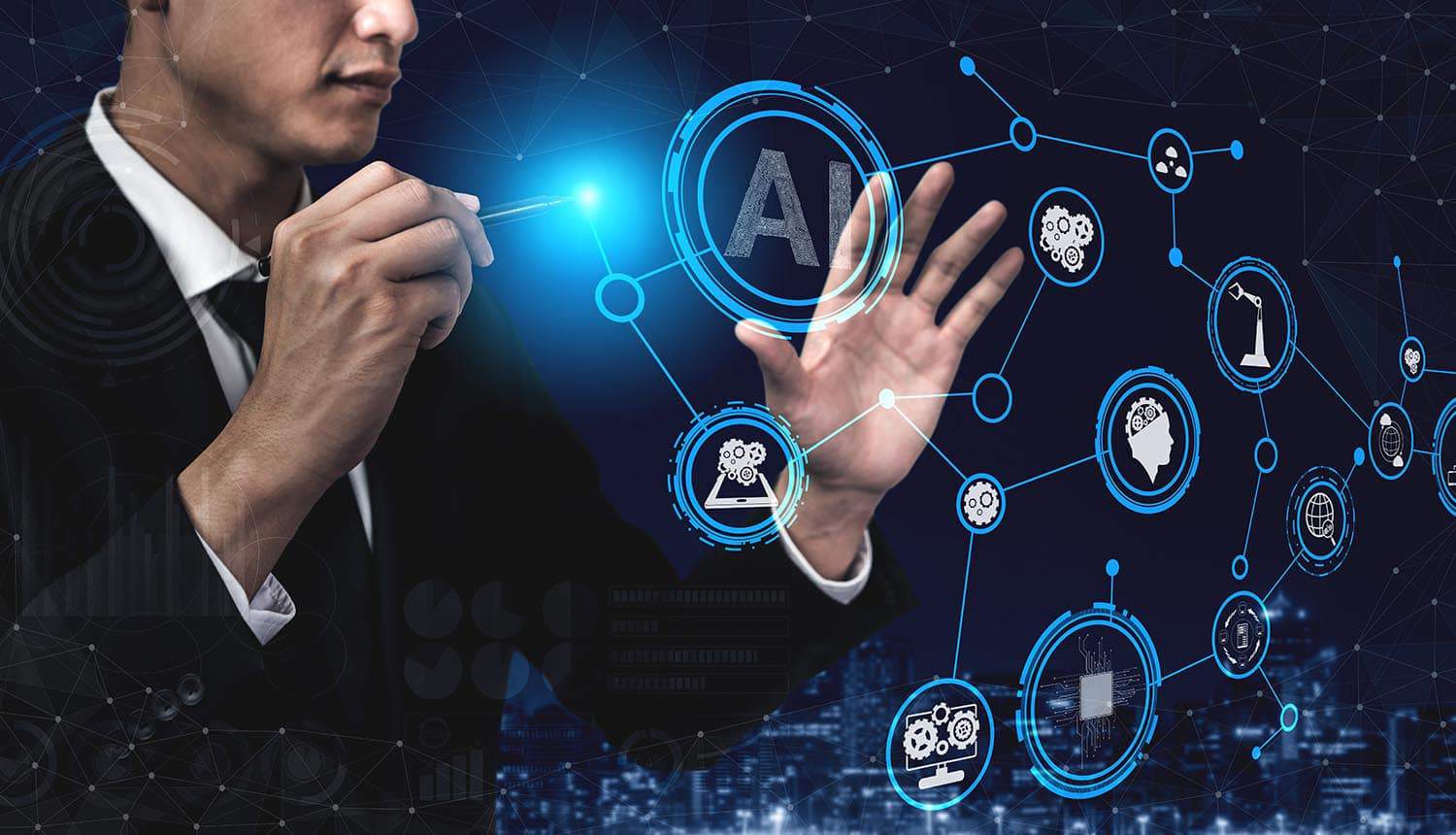 How Is AI Changing the Fight Against Identity Theft?
Tech
·5 min read

How Is AI Changing the Fight Against Identity Theft?

The most significant threat that increasing threats of cybersecurity are posing is that our private information is at high risk like never before. In the previous time, there have been several cases of identity theft, money loss, and data breaches.

The cyberattacks are very pervasive and affect almost every business, individuals, and government bodies. Although we are now moving towards an era where the cybercriminals can reach their targeted audience in any part of the world at any time; but, still the need for cybersecurity has become more critical than before.

An archetypal cyber-attack is an attempt by which adversaries are trying to access, change, or even damage a victim’s network in an unauthorized way. For network protection, the best solution is to use a VPN as it encrypts the internet traffic and also hides the real IP address too. This process is systematic and has calculated the exploitation of technology to affect the networks and systems to disturb organization operations which are reliant on them.

Despite all other crimes, identity theft remains a prominent crime in our society. The rise of modern technology and other improvements has brought it to the table and has made the situation worse. The annual yearly loss because of identity theft is more than $16 million, and Americans are the ones who are mostly hit by this crime.

The Federal Trade Commission in 2019 reported Georgia with the highest percentage of identity theft reports. The identity-theft can cause you massive damage by compromising your identity and work remotely. But, interestingly, they do all of the stuff without notifying you at all.

Undoubtedly, identity theft has emerged as a growing problem. According to Javelin’s study of 2018, 16.7 million US adults faced identity theft in 2017, making an increase of 8% from the previous year. The number of fake transactions, instances of identity theft, and massive data breaches continue to rise because hackers are becoming more sophisticated and witty.

In this situation, the innovative technology of Artificial Intelligence along with its subsets deep learning and machine learning have to make it possible to authenticate, process, and verify identities more accurately and in a much better way than before. To further aid our readers in this regard, let’s now explore how AI has altered the fight against identity theft.

Previously, identity theft detection was used to be a manual process with little automation. Specific agents would get warned when the systems detect activities that did not match with the user’s typical behavior, and they would then investigate, getting in touch with that user and alerting them that something was suspicious. However, this process is quite slow and prone to several errors, not to mention the fact that attackers understand how the systems work and will frequently use different tricks to avoid manual detection.

Over time, banks have also realized the fact that this needs to be handled in an automated manner as much as possible. The part of the problem lies in any false positives, and it can be extremely annoying for the user to find themselves locked out due to their legal activities.

In all this situation, AI has proven to be a great tool in helping the human operators to that end and helping them to ensure that their jobs are done correctly and as per the required specifications. Sometimes, AI can even replace the work of a human operator entirely; however, this is something under active development.

Recognizing any suspicious activity before it becomes a problem

To act protected is something else that AI has enabled in the current situation, and a factor with a significant potential for reducing fraud even more. This requires substantial resources to be able to do this reliably while you are working manually. This is a great example where AI has proved to be extremely helpful, as it reduces the error rate in performing preventative action significantly.

Improving accuracy and performance with time

With the advancement in technologies, most of the AI systems work on massive data collection and analysis, and thus it is essential to pay close attention to the information that financial institutions are making available to their analytical engines. With the right approach, the accuracy of the results provided can get improved drastically. This can happen when the systems have access to enough data to learn. However, it is crucial to ensure that the data is valid and fresh and to cut back outdated data sets that might confuse the analytical engine.

Are users also helping in this cause?

One of the most significant achievements of the current situation is that users can support the systems as well. This was practically not possible in the past, but this is a real situation at present and lets thanks to the way AI systems learn and combine new information. For most of the parts, users do not have to explicit to do anything to participate in this. The systems learn from their behavioral patterns and build some extra information with proves to be helpful in the future. The more people use these systems, the more thoroughly it will become.

With the rise of new tests to check the legitimacy of transactions and general user activity. Most of them also depend on new developments in the AI sector, and it is quite more accessible than ever to verify that the user intended either a transaction or if something more is going behind the scenes. This has given rise to some new and latest methodologies designed to help the sector.

There are various models of ID authentication to select from:

Data mining: In this method, large databases are examined to convert raw data into a useful one. For more accuracy, make sure to extract clean data to save time.

Regression analysis: This method tests and analyzes the results to improve the algorithm.

Use of biometrics for identity management

Biometric identity verification methods often implement biometrics, like facial or voice recognition, to strengthen the identity verification process. Not only it is more passive for the users since it reduces the need to remember a password or enter PII information, but it is also a more stringent security protocol. Biometric security solutions also use deep learning to mimic the way human neurons processes complicated information, like faces and language. By utilizing deep learning technology, the software provider can model large amounts of complex data. On the other hand, facial recognition technology utilizes deep learning to learn to match the image on the ID to a person’s face. The algorithms than looks for specific patterns like basic, complex, and distinctive shapes, and finally gives an output that shows whether the image matches with the ID’s face or not.

Artificial Intelligence and its subsets have brought a revolution in the field of technology that prevents billions of money being lost in a data breach, fraud, and theft. Enterprises are continually allocating vast amounts of their budgets towards ML-based security systems. Hopefully, all these systems will be able to control hackers and can boost the cybersecurity industry.