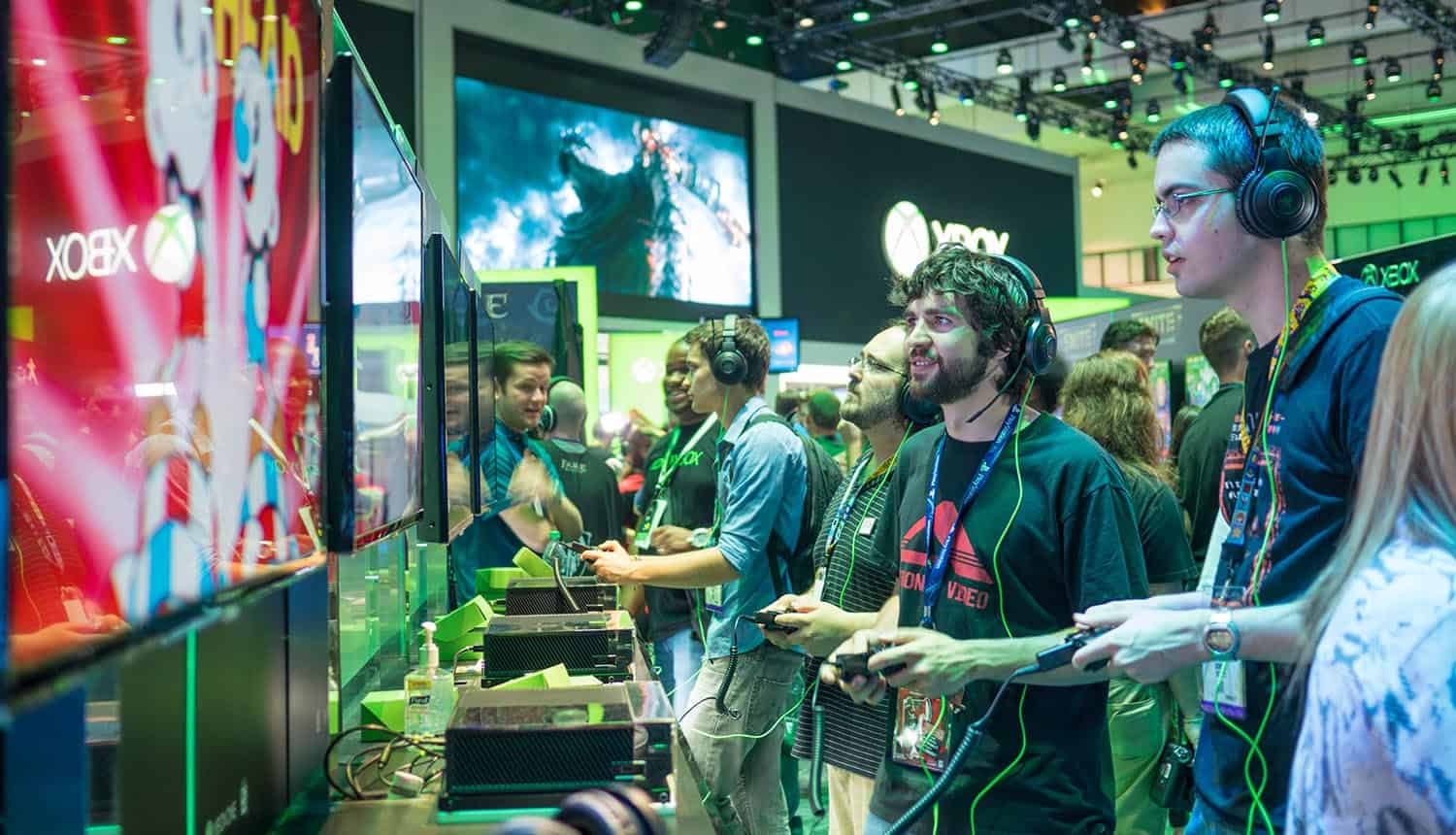 Keeping the Squad Safe: Make Cybersecurity a Priority in Gaming

The gaming industry is relatively new when compared to most other industries. Nevertheless, it has skyrocketed into a multi-billion dollar enterprise. This happened in only four short decades. Different iterations of “gaming” took precedent as modern technology expanded and evolved. Unfortunately, security hasn’t always been at the forefront of this development. But games (and gaming in general) are becoming synonymous with online platforms. Therefore, security is becoming an ever-increasing concern.

Being a gamer used to be limited to arcade machines and simple television-connected devices. Now, it is an integral part of everyday life. So much so, that it spans multiple devices and demographic backgrounds.

Thanks to smartphones and handheld gaming devices, playing games from anywhere is easier than ever before. Resulting in a widespread phenomenon where games have become the new normal. Just take a look at the overwhelming adoption of PlayerUnknown’s Battlegrounds which has over 400 million players.

Change is a given in this industry. But more change is still needed. Especially in terms of adopting safer practices that will fight off the wave of online attacks threatening to envelop this community. While developers are taking steps to make playing games online safer for users, it needs to be made a priority.

The gaming industry is riddled with weak spots

Gamers have always been at the forefront of technology. A lot of them are early adopters of other tech outside of gaming as well. Yet, cybersecurity still takes the backseat in most of their online gaming. It’s seen as a hindrance that will slow down their connection or device. Overall, there’s a general notion that extra security measures will impede their gaming experience in some form or another.

Which is why developers and publishers have been hesitant to bump security into a more central role in gaming. After all, convenience is one of the key pillars of getting players into their games. And adding any extra security steps to that formula might be like adding hurdles to an otherwise smooth experience.


Meanwhile, digital distribution platforms, while seen as safe harbors of virtual entertainment, aren’t as secure as people would like to believe. Online stores and distribution platforms that gamers make use of are multiplying as well. For instance, on PC, more and more publishers are deciding to create their own game launchers on which to sell their games. More programs mean more entry points. Hackers can exploit them to get access to information like passwords and credit card details.

Finally, social interaction is mixed into almost all aspects of online gaming as well as game launchers and stores. Online games like Fortnite and Roblox also make up an enormous chunk of the popular titles being played right now. And this popularity is set to grow – the global market value of online games is estimated at USD 33 billion for 2019.

Underneath this social element lies an ominous danger in the form of social engineering. No online platform is safe from this threat, and millions of gamers have been targeted.

Mobile and PC gamers are the most at risk from malware and DDoS attacks. But all gamers are susceptible to phishing attacks. Unfortunately, this is usually caused by vulnerability on the player’s side.

Many Pokemon Go players recently found themselves locked out of their accounts because Niantic scanned phones for signs of rooting. Rooted phones are vulnerable to a host of attacks, and are often used to cheat as well. But that’s only one of many cybersecurity-related issues in the gaming industry.

Passwords also often become compromised through various data breaches. Scammers use this information to log into players’ accounts. They then send malicious links to their friends’ accounts or use phishing techniques to get them to share their private information.

Security should be everyone’s concern

The threats facing this industry may seem overwhelming, but in reality, applying basic cybersecurity practices will ward off most of them. The key to making this work is an investment in the development level all the way through to the end player. Everyone has a role to play in keeping their data and private information safe from outside attack.

Gamers, especially, should take steps to keep up to date with the latest security measures. Cybersecurity tools like firewalls, VPN software, password managers, and two-factor authentication all need to be applied. This also means doing away with faulty notions that it will impact their gameplay. Security software has made considerable strides in the past few years to minimize its impact on online gaming and even boost the experience in some ways. Developers and publishers, for their part, can help integrate security features for a smoother experience. There should be no need for security features to be turned off for gamers to be able to play.

This collaborative effort between gamers, cybersecurity vendors, and gamers is the best bet for the future of risk-free gaming.