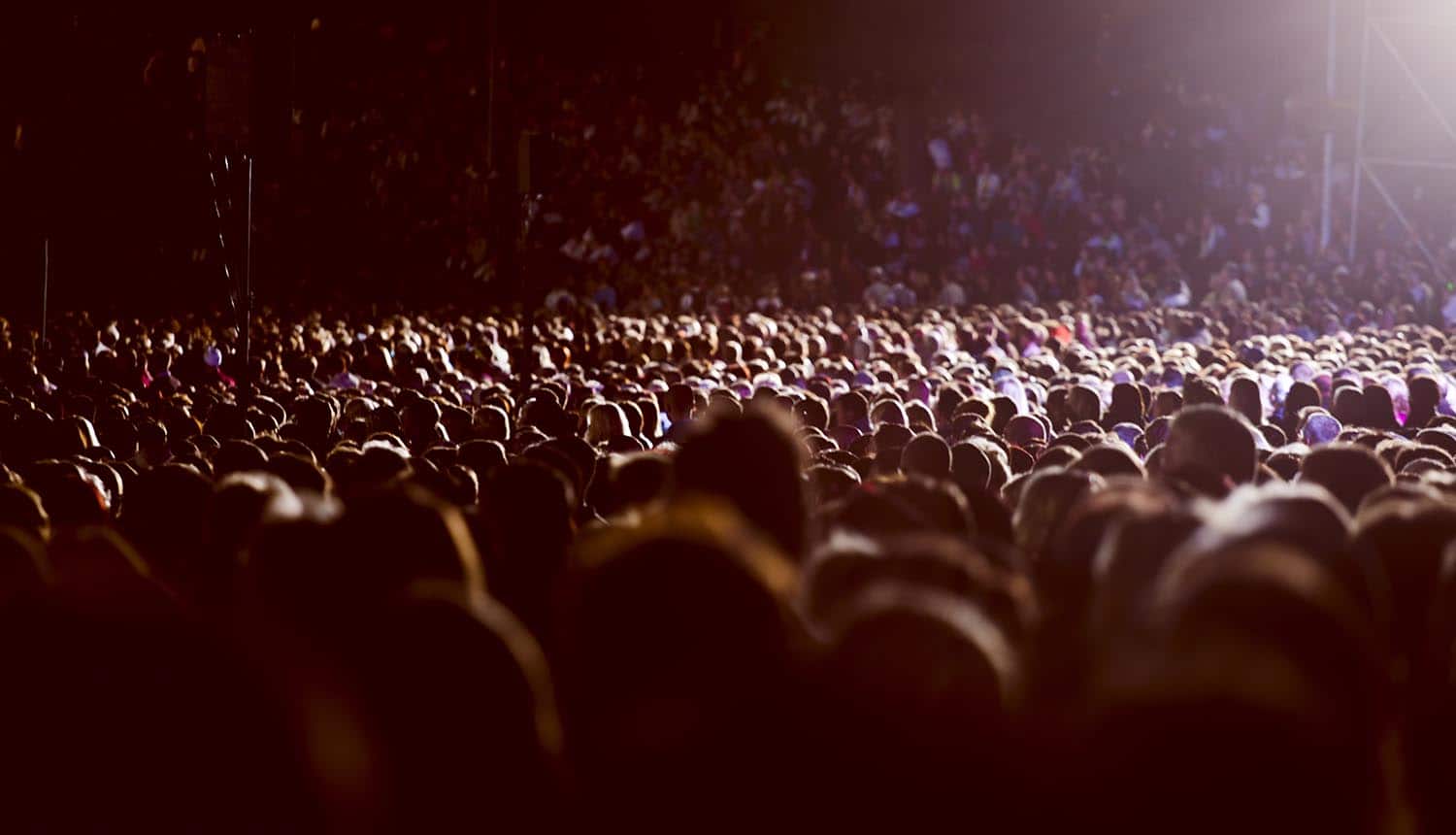 Providing a WiFi service for large events has become an essential requirement in helping ensure the event is a success. It has become so commonplace now that visitors, customers, exhibitors, as well as support staff have come to expect it. Just as providing the service has become a critical consideration, securing the WiFi service is equally important. Unsecure wireless connections are something of a playground for hackers and a successful attack could potentially bring the event to a halt. What follows is a quick look at the most common WiFi attacks currently being successfully used by hackers.

When providing WiFi for events one of the most popular and easiest methods a hacker can spoil the party is by making use of what is known as an evil twin attack. Sometimes also referred to as man in the middle attacks, the hacker will create a fake access point with a name similar if not the same as the event’s access point. This is done in the hope that users will connect through the fake access point which results in the hacker being able to intercept traffic. From there the hacker can steal banking credentials and passwords if not properly secured.

These attacks are so-called because the aim of the attack is to intercept unencrypted communications between a router and a device and log all information, which is stored in packets. The main aim of the hacker here is to steal the unencrypted information with the use of a piece of software called a packet sniffer such as WireShark and SmartSniff. By simply ensuring that communications across the wireless network are properly encrypted, hackers using such tools illegally will not be able to intercept traffic.

Media Access Control (MAC) features are used often by businesses to prevent certain devices from connecting to their networks. This is a handy feature that prevents people from abusing the wireless network. However, they are easy to fake and once faked it is relatively easy for the hacker to bypass the controls and gain access to the network. This process of faking a MAC address is often called spoofing and can be done in a number of ways often to hide the hacker’s identity or steal information.

Hardware and software are not perfect and often have bugs that when exploited correctly help the hacker gain access to the wireless network. Security researchers and manufacturers often will work in conjunction to uncover then patch these vulnerabilities. Often these patches are released as updates that is why when providing WiFi for an event it is always recommended that all hardware and software packages have been updated with the most recent updates. This will go a long in preventing hackers from exploiting a known vulnerability to gain access to the network.

When securing a network an often overlooked facet is where the router and other hardware are placed. If not in a locked closet or in a similar secure area there is always the chance that the device can be tampered with. On a router, it only takes a couple of seconds to restore the device to factory setting, if the hacker knows the default username and password used by the manufacturer they now can access the network. Keeping devices securely locked away prevents this from being an issue.

Hosting a successful event is dependent on a lot of variables. Sadly cybersecurity is often overlooked as there is often much to do and little time to do it in. Fortunately, securing WiFi connections is not the impossible task people think it is. Many of the attacks mentioned above are thoroughly preventable and do not take hours of manpower to implement. Preventing a hacker from accessing the network can make or break an event.