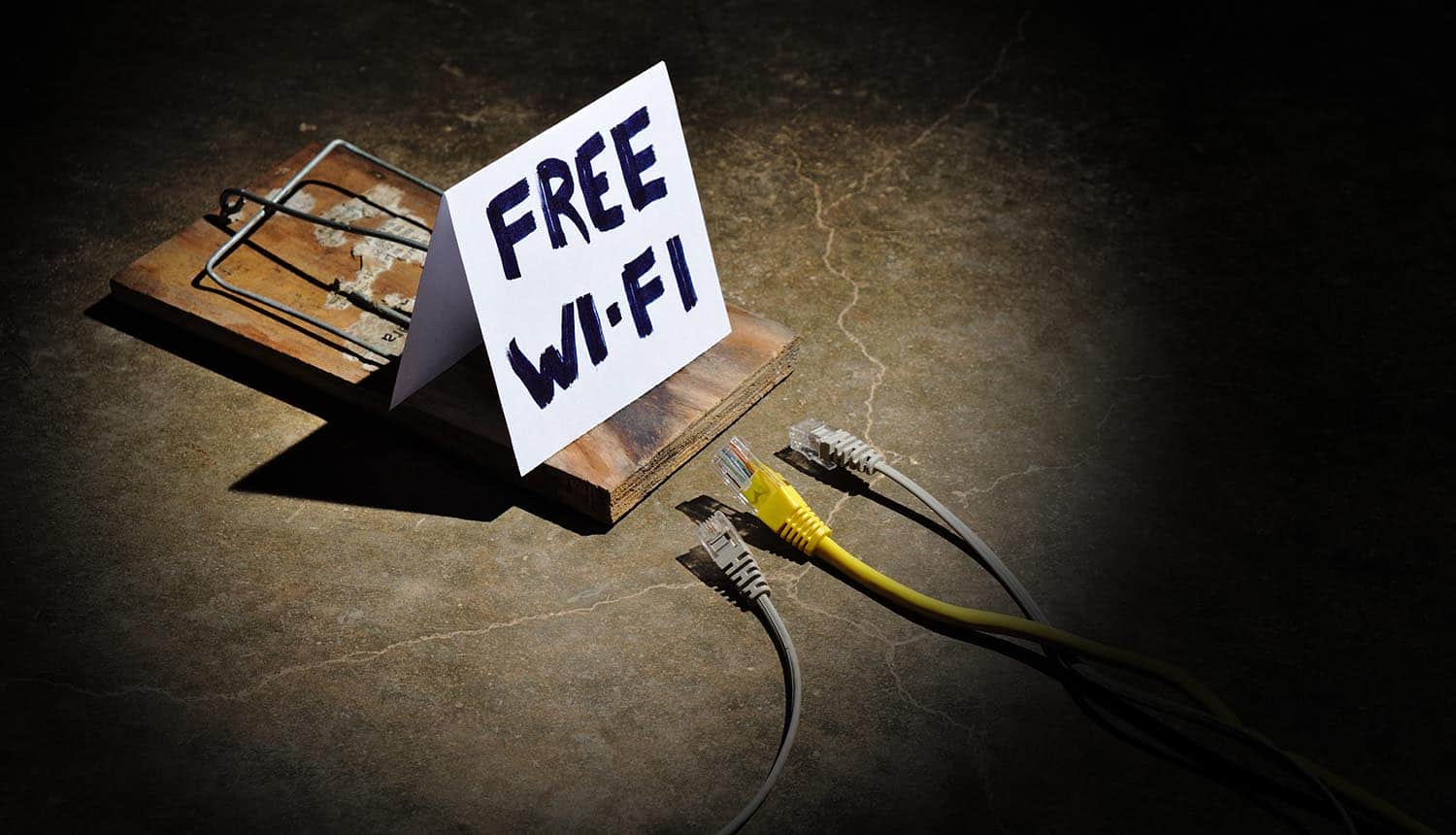 Whenever I’m out and about, I always see MacBook users. At the library, in the coffee shop, or at the book store. And I always think to myself: How many of these people are using public Wi-Fi here under the protection of a VPN? Probably none?

The problem with advances in technology is not the fact that you are missing out on some cutting edge technology. It’s that technology has gotten more dangerous without you knowing it until it is too late.

A few years ago and VPNs were just a luxury. Not at all needed, and mostly just used by those more paranoid about their privacy than others. But fast-forward to 2019 and everyone needs to use a VPN. Windows users, Linux users, and yes, you too Mac users, your Mac requires a VPN too.

So before you get back to your routine of getting a coffee and a donut from Dunkin Donuts and then browsing the web for twenty minutes via public Wi-Fi, here are the security risks that come with public Wi-Fi.

Public Wi-Fi is dangerous. Here’s why.

1. Most businesses don’t take cybersecurity seriously. You have no protection.

A lot of people in the world still haven’t realized that in the Digital Age, cybercrimes will be the most prominent crimes and need to be taken more seriously. A mugger can rob one person, but a hacker can pilfer data from millions or billions of people. And since it is a lot harder to track down a cybercriminal than a criminal in real life, these cyber vagabonds can stick around for a long time and cause a lot of harm.

Huge companies like Google and Facebook and even governmental agencies are victims of cyber attacks. It gets even worse with small businesses. The stats aren’t looking good, and most small businesses will suffer from at least one cyber attack every year. It doesn’t help that some small businesses spend as little as $500 on cybersecurity for their business. Consumer-level security measures as fine for a consumer, but for a business, these measures are woefully inadequate.

Are we saying that you’ll be the victim of a cyber attack every time you use public Wi-Fi? Of course not. What we are saying, is that every time you use Public Wi-Fi, you are taking a risk and have practically zero protection. And since you likely input all sorts of passwords and usernames when you’re using the Internet, this can go bad very quickly.

When you use a computer or smart device, data is sent to and from said computer or device, to a website or app. And sometimes, men in the middle (hence the name) pilfer data as it makes its way to and from point A and B.

As stated in our above point, most businesses have terrible cybersecurity and you have nonexistent protection when you use public Wi-Fi. Men in the middle take advantage of this and victimize countless innocent users.

Another trick that men in the middle use to get the data of unsuspecting victims is to use their own Wi-Fi to trap people. They will name their own Wi-Fi connection the same as a common name used by a business such as a hotel or coffee shop, and people will connect to these networks not knowing that these are the Wi-Fi networks of hackers. How can you tell if a Wi-Fi network is legit or not? More often than not, you likely won’t be able to.

3. In regards to public Wi-Fi, sharing is NOT caring

Most people probably don’t realize that they have file sharing turned on with their devices. Well, you may want to check to see if you do and turn it off, since hackers take advantage of this.

4. Automatic Wi-Fi connection can lead to connecting to a hacker’s network

If you look at your smartphone or computer’s Wi-Fi section, you may notice that your device automatically looks for Wi-Fi networks that it can connect to. And as you may have guessed, hackers would love for you to connect to their network so they can steal your data. Again, we stress that convenience leads to complacency. Humans are smarter than the tech we utilize, which is how victims end up connecting to ad hoc networks without even knowing it. If your device automatically connects to open Wi-Fi, turn this function off immediately.

Tips to protect yourself when using Public Wi-Fi

Whether you’re at home using your own Internet service, or at Starbucks using their public Wi-Fi, always use a VPN. The Internet is getting far too dangerous and invasive to go without using one.

2. Keep your Internet usage as harmless as possible

Don’t use public Wi-Fi to handle any sensitive information or business transactions. If you’re using public Wi-Fi, try to do things that won’t really put you at any risk, like watching cat videos on YouTube. Avoid inputting any usernames or passwords if you can.