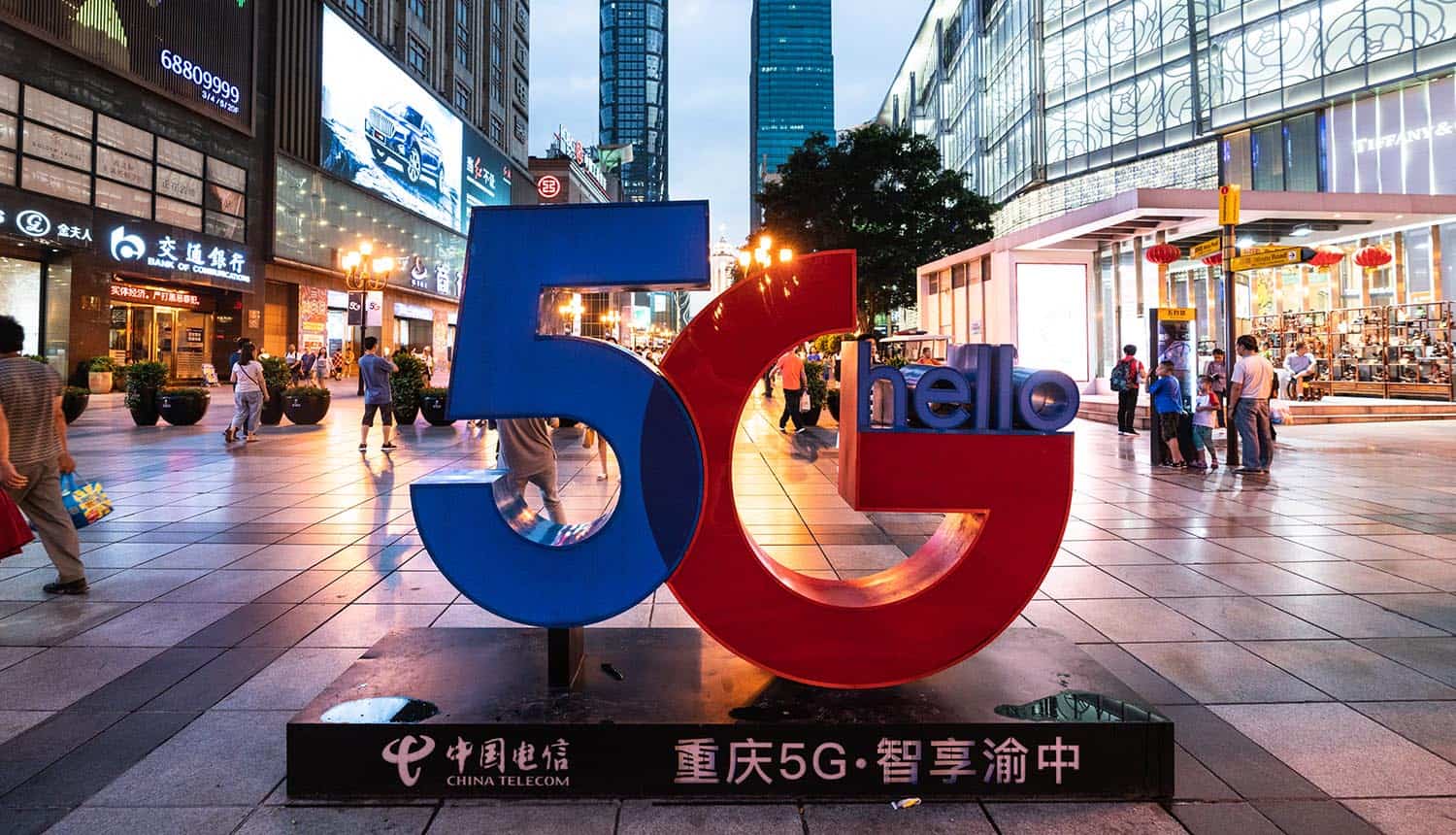 A group of senators in the United States sponsored several bills that would pump over $1 billion in the development of 5G equipment to enable the country to compete with China in the 5G race.

The Utilizing Strategic Allied (USA) Telecommunications Act would put the country on an equal footing against the heavily subsidized Chinese manufacturers.

The bill directs the Federal Communications Commission to inject a minimum of $750 million or an equivalent amount of up to 5% of annual auction revenues from new auctioned spectrum licenses. This fund will be used in the research of an open-architecture model (O-RAN). The National Telecommunications and Information Administration (NTIA) would be in charge of the fund with collaboration from other actors.

An additional $500 million would become the Multilateral Telecommunications Security Fund and would be available for 10 years to companies that use “trusted and secure equipment” globally. Other foreign partners would also be involved in the setting up of this fund. Congress would receive periodic reports on the utilization of the fund.

Although the bill comes short of naming any specific countries or companies, it is obvious that it targets mostly European countries that would adopt the use of US-manufactured equipment instead of the Chinese Huawei equipment to counter China’s 5G advance. It is a way for the US to discourage the use of Huawei by giving US companies and partners financial incentives to abandon Huawei.

The bipartisan group advancing the bill is composed of Members from both the Republican and Democratic parties. Republican Senators Richard Burr, R-NC, who is also the chairman of Senate Intelligence Committee, Marco Rubio (R-FL), John Cornyn (R-TX) and Democratic Senators Bob Menendez (D-NJ), Michael Bennet (D-CO) co-sponsored the bill. Mark Warner (D-VA) introduced the bill to the senate. Warner was the co-founder of Nextel wireless company before joining politics. To the US lawmakers, winning the 5G race is not a political process that is divided along party lines.

The United States views the 5G race as a new frontier in strategic domination. The country perceives the race to 5G as another Cold War that the country must win to maintain its economic influence. Despite the desire to win the 5G race, other countries in Asia are way ahead of the Western world. The $275 billion that US telecommunications companies are expected to spend in 5G infrastructure and the $1 billion that the US intends to invest in the 5G race is nowhere near the $400 billion that China plans to spend in the next 5 years. China has over 1.9 million 5G sites compared to just over 200,000 in the United States. Currently, China appears to be winning the 5G race.  Despite the early lead, the United States is confident that similar to the Space Race where the Soviet Union was ahead but later lost, the 5G race will take place in a similar fashion. The United States cannot allow China to win the race due to possible national security risks should Huawei decide to cooperate with the Chinese government, as Burr indicated. The Trump administration is already putting pressure on its allies to refrain from using Huawei’s 5G equipment in their 5G networks.

What is at stake?

The 5G race offers real benefits to the country that establishes domination. Estimates put the value of the total output at about $12 trillion by 2035. In the United States alone, the value of 5G wireless technology is about $3.5 trillion. The technology will add about 22 million jobs in the US. Apart from the direct value derived from the technology, 5G is at the core of the development of future technologies such as self-driving cars, the Internet of Things (IoT), Virtual Reality (VR), and healthcare. Such areas require high speeds capable of handling processing in real time. It is understandable why the United States has been campaigning against the Chinese leading manufacturer of 5G equipment. Leaving the core industries in the hands of the country’s most dreaded rival must be a hard pill to swallow. In addition, the economic gains of winning the 5G race are hard to ignore. Winning the 5G race might be the last straw for the Chinese economy to catch up or even overtake that of the United States. Importantly, it is worth mentioning that viewing the 5G race from an economic perspective does not rule out the possibility of the Chinese government actually using the 5G network for conducting mass surveillance.