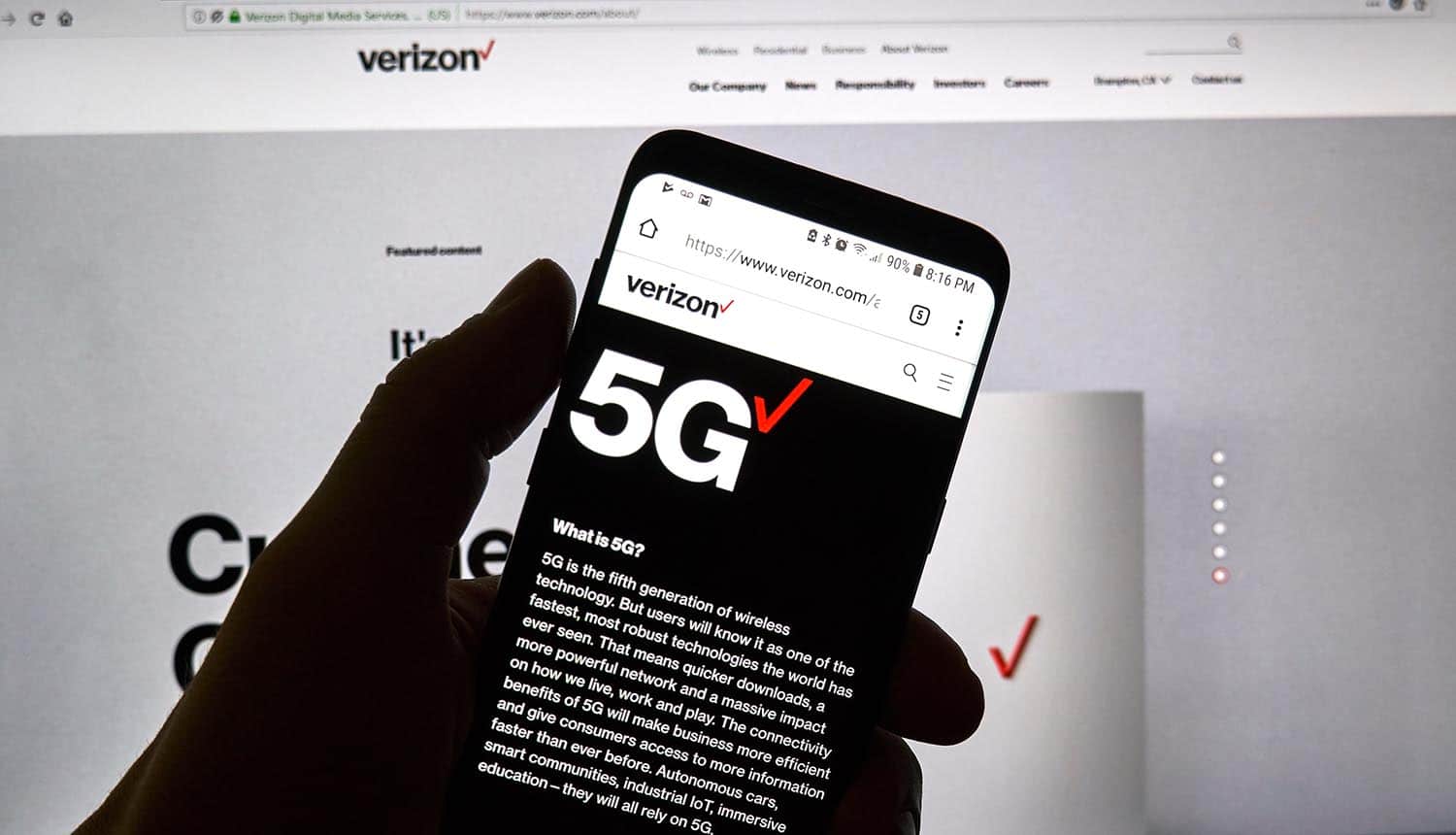 The American telecommunications giant Verizon intends to launch its 5G service in 2020. The company has planned to produce 20 5G devices within the year, four times the number of devices the telecommunication giant produced the previous year. The company’s CEO Ronan Dunne made the announcement during the consumer electronics show in Las Vegas.

According to Counterpoint Research, over 81% of consumers indicated that 5G service was more appealing to them than the 4G services currently provided by the majority of providers. In addition, 59% said they were highly interested in purchasing 5G devices. According to the research director, Mr. Tom Kang, there is a huge interest in buying 5G devices even where the 5G service does not already exist. He indicated that 30% of consumers were willing to buy a 5G device even in the absence of 5G network coverage.

In line with its aspiration of deploying the 5G network, the American communications giant announced a variety of 5G devices that it will introduce in 2020. These 5G devices are Motorola Moto Z3 and Moto Z4 both with 5G Moto Mod, Samsung Galaxy S10 5G, and LG V50 ThinQ 5G. Hotspot 5G devices include the Inseego MiFi 5G M1000 hotspot that allows users to access Verizon’s 5G network without the need for a 5G phone. The cost of the 5G devices will range between $600 and $800 and the price will fall as the company expands its network coverage.

Verizon’s 5G network will operate under a high-frequency spectrum called the millimeter-wave spectrum. This frequency enables high download speeds of over 1Gbps. Other service providers rely on a low-frequency spectrum that does not provide such high download speeds as the millimeter-wave spectrum. In addition, Verizon is utilizing the dynamic spectrum sharing that allows the deployment of the 5G network alongside the 4G network. The company is already preparing for the DSS upgrade. The software upgrade allows deployment of both 5G and 4G, therefore, encouraging the full spectrum usage without the need for dedicating the network to a particular technology.

Verizon has rolled out the 5G service in some select areas across the United States. The company intends to cover most areas in 2020. In 2019, the telecom giant already covered the cities of Chicago and Minneapolis. Other areas that have recently received the 5G network include Cleveland and Columbus in Ohio as well as Hamptons Road in Virginia. The service is also available in New York and New Jersey. Verizon has covered 31 cities, therefore, exceeding its target of 30 cities by the end of 2019. A few days before the announcement, Verizon launched the 5G network in Los Angeles. Verizon 5G will also be available in 13 stadiums during the 2019-2020 NFL season.

Customers with 5G devices can access the Verizon 5G network in locations where the network is available. However, indoor access of the network still poses challenges as the signal does not penetrate obstacles such as building walls very well. Additionally, the signal has a very short range making accessibility over long areas difficult. Consequently, only customers living in specific areas can access the service. To overcome this challenge, Verizon has partnered with wireless carrier Boingo Wireless to improve the accessibility of the 5G network inside buildings. Similarly, to overcome the limitation of distance, Verizon has settled on installing “small cell” towers. However, installing the small cell towers requires approval in every city that the company deploys its 5G network. Verizon is, therefore, requesting citizens to lobby with their elected officials to hasten approvals.

5G networks promise to be the next revolution in communication technology with promises of encouraging further revolution in areas such as telemedicine, self-driving cars, and virtual reality. The company that effectively manages to deploy an efficient 5G network will cement its position as the market leader and will gain a significant advantage over its competitors. Verizon is focused on claiming this role in the western hemisphere and might as well emerge the winner of the 5G race.