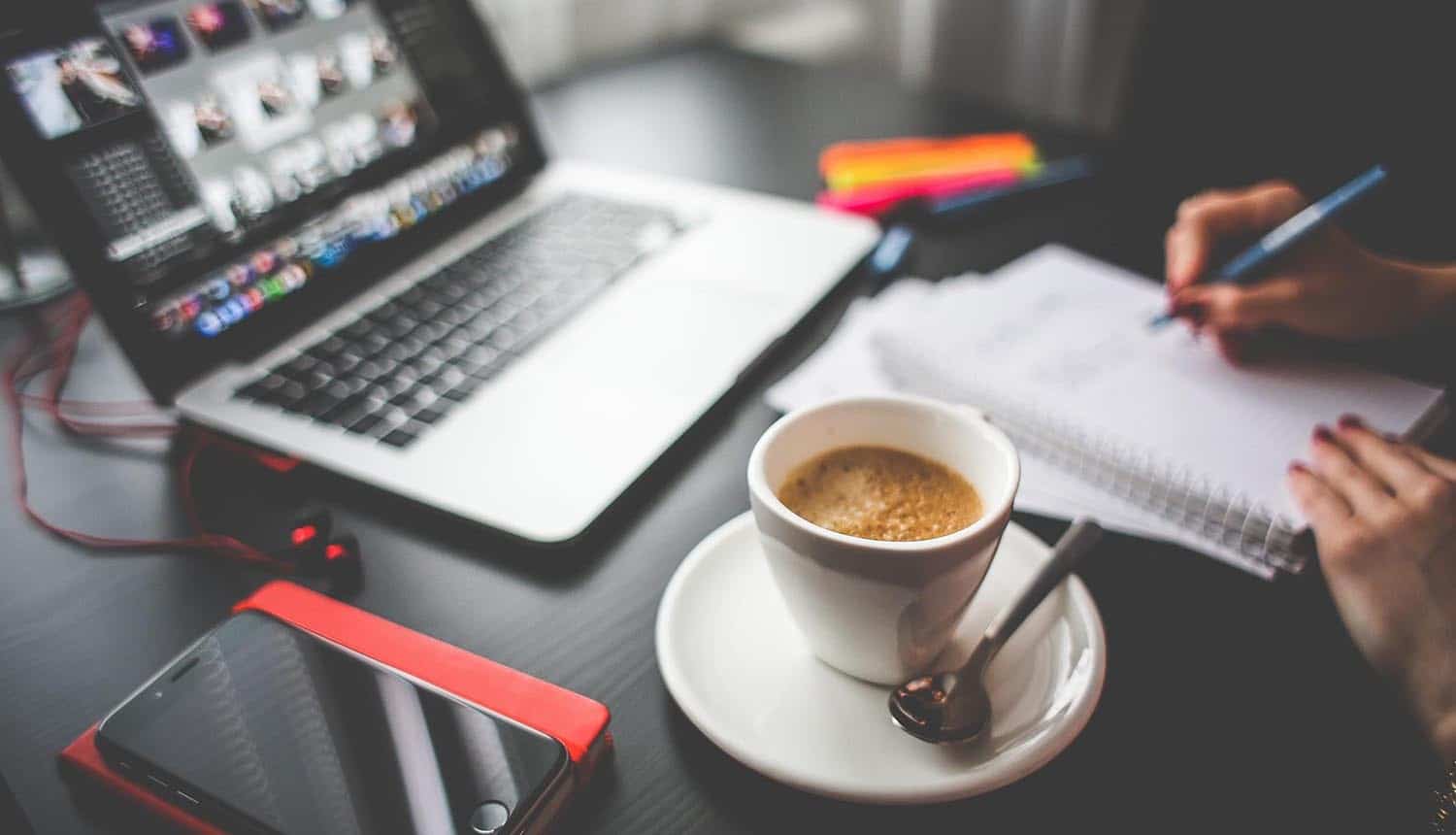 Ways Developers Can Prevent Data Leakage in an Android App

Whenever it comes to developing a mobile application, business enthusiasts and developers often prefer Android over other platforms. They appreciate the level of customization it avails, the low budget requirement, and the fact that the platform enables them to target a wider audience.

But only a few realize that Android-based apps suffer from a major issue – the issue of the data breach.

There’s no denying the fact that with the increasing adoption of mobile apps, malicious hackers have also improved the ways to hack mobile apps and steal user sensitive information. Meaning, both Android and iOS mobile apps are involved with popular data breach cases – be it Facebook Cambridge Analytica or the Dashdoor data breach case.

However, Google – the tech giant behind the Android platform – is lagging much behind Apple in delivering high-quality and secure applications to its target userbase. A consequence of which is that users are becoming skeptical while using any Android application, making it tough for Android developers to remain in the market.

If you are one of the developers facing this situation or someone who is about to enter the Android market, this article will help you to get familiar with ways you can prevent data leakage in your application. And eventually, win the trust of your target userbase while delivering a secure and enhanced app experience.

So, without ado, let’s dig deeper into the Android development environment and see what considerations can protect your app from falling into the category of ‘bad’ apps.

The prime concern faced by an Android mobile app is that the data they have saved on the device is accessible by other apps. Now, if any of those applications are malicious, the user data saved by you are in danger.

In this scenario, the easiest way you can safeguard the data is to encrypt your local files using the Security library. This is so because the data displayed will be in the form of some unique address, which won’t be decoded and used further until it is decrypted using the right cryptographic technique. Meaning, there’s a lower possibility of hackers being able to use your users’ data.

Now, another benefit of encrypting your data, as per the top android app development companies, is that this technique also improves the speed and performance of your application, which ultimately means a better user experience.

The application logs are undeniable a treasure for app professionals. It enables them to analyze the working of the algorithms behind the data processes in their application and look into how to drive highly desirable outcomes.

But, at the same time, these app logs might come loaded with some sensitive information like passwords, user tokens, and so on. Now, since these logs are publicly accessible, it means that hackers can easily use them for their evil purpose.

The best method to prevent data leakage in this scenario is to ensure that your Android mobile application does not use these logs.

3. Say no to data caching

Data caching, i.e. keeping an amount of data saved in some temporary location for reuse, is often considered as one of the fundamental elements of an Android app development strategy.

This is so because this technique enables users to feed any information without actually typing it, which improves app convenience and efficiency.

However, this technique can also be one of the culprits behind data leakage in your Android application. So, it is again important for app developers to consider setting appropriate input types, block auto-caching and prevent copying of content to the clipboard without acknowledgement from the user.

Usually, the HTTP protocol is used to transfer data between an Android app and server. However, the data shared by this protocol is not encrypted, which puts the user information at risk.

So, it is again necessary for the Android app development companies to replace HTTP with its encrypted version, i.e, HTTPS. Based on TLS/SSL asymmetric cryptography, HTTPS enables developers to add a high amount of security to the data being transferred. But this is possible only when you implement the HTTPS connectivity in the right way. So, it is advisable to consult with experts before investing in this concept.

Lately Google has also started implementing strict guidelines to ensure that any application that goes live on the Play Store is spam-free. So, remaining updated with the latest guidelines and introducing them into your Android app development process is again a useful method to prevent data leakage.

Bonus: Besides the aforementioned pointers, you can also prevent data leakage in your Android mobile application by investing heavily in quality assurance and ensuring that your app is updated timely.

It’s true that with the increasing pace of hacking, it is nearly impossible to bring an ‘unhackable’ Android application in the market. But, by focusing on the considerations and investing in tips as shared in this article, you can prevent the risk to a major extent. So, look forward to practising them while creating your Android mobile app.