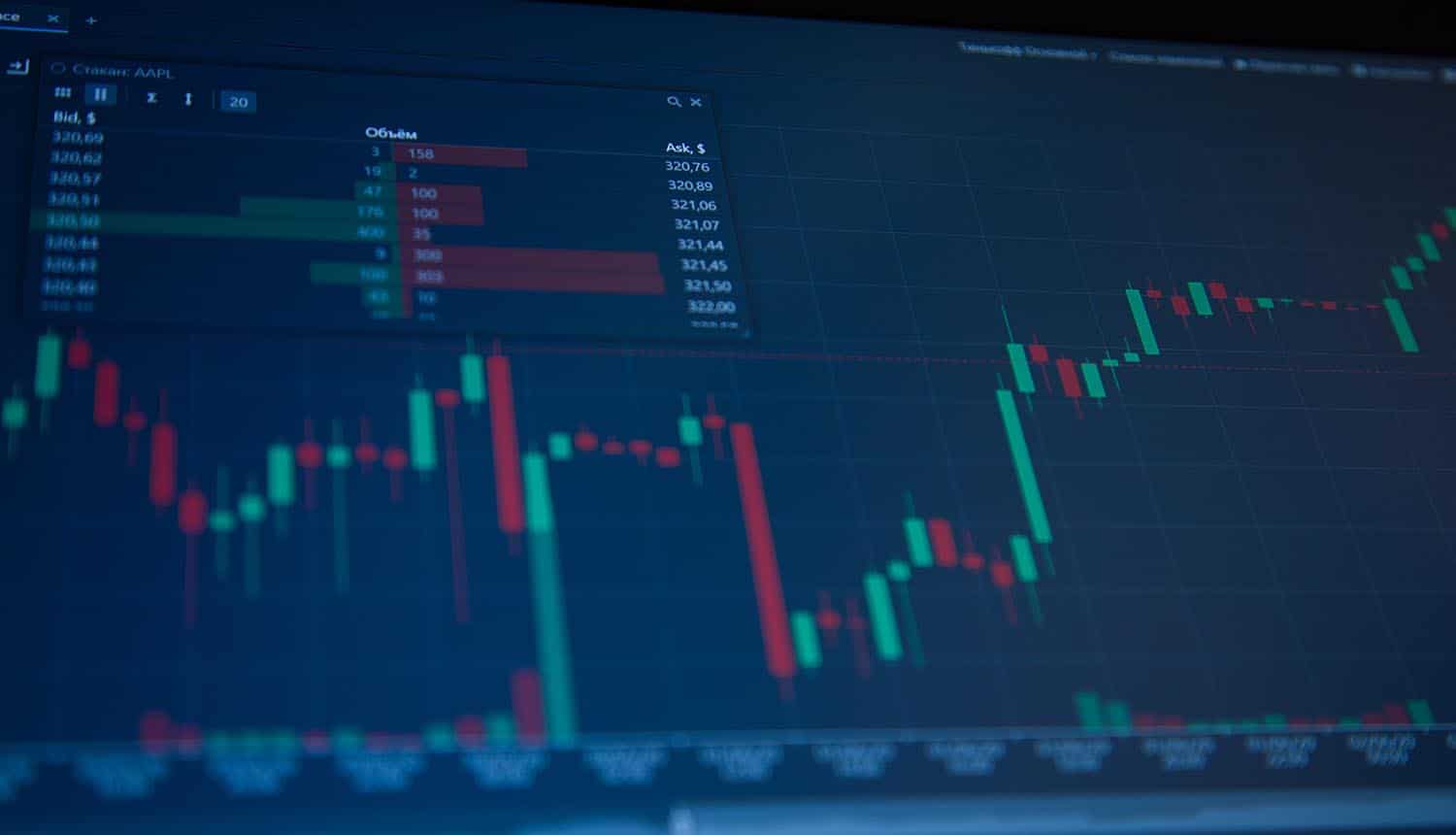 A Digital New Deal: How Can We Tackle the Worst Economy Since the Great Depression?

There are twice as many people looking for a job as there are job openings, and securing a stable career has become more difficult than ever in the past year. Through changing times, there has been a shift in the way professionals enter the workforce, as well as how they work. Securing a career is no longer limited to professionals with university degrees—and it is no secret that since the onset of the pandemic, any role that could be made remote quickly underwent the transition.

These drastic shifts in the structure of our economy took place right in the middle of the worst economy since the Great Depression. Hospitality, retail, manufacturing, and support services are among the industries that have been hit hardest, with massive layoffs and pay declines for employees that were on payroll. The industries that either stayed afloat or thrived managed to do so thanks to remote work, creating a shift in the workforce, both remote and otherwise, and universities are expected to take note of these shifts in the workforce, and how they will lead to shifts in educational training.

Just as in the previous Great Depression jobs were created to tackle the challenges society faced, culminating in factory jobs to power the Allied victory in World War Ⅱ, the jobs that will fuel our recovery today lie in fields tackling 21st-century challenges, and these roles don’t necessarily require degrees. In fact, most of the employers of today value skillsets over degrees, unlike the employers of yesteryear. As such, universities must be aware, and adapt to the fact that in the current economy, students are looking for jobs within future-proofed fields that quickly secure stable employment. The first step in adapting to the change in demands and times is by offering skill learning as part of a Digital New Deal.

The role of educational facilities in a Digital New Deal

Traditional four-year degrees are as much a promising investment as ever, but the current job crisis, especially with regards to filling roles in high-demand industries such as cybersecurity, calls for high intensity training that can help professionals secure roles within a matter of months instead of years. COVID-19 sped up the changes in higher education that were already on track and ultimately begging for a shift to alternative career tracks. In order to truly help their students develop skills for employability and to diversify revenue streams, universities must offer highly technical training in additional forms, such as bootcamps, in addition to the general education curriculum.

Cybersecurity bootcamps, for instance, serve as the fast track to a fulfilling career in the space. While there are plenty of speedier certification programs out there, they ultimately fall short across multiple fronts. The training behind those programs don’t translate to a well-rounded set of skills, and pale in comparison to bootcamps, which are far more hands-on and align with industry demands.

Careers in cybersecurity, even at the entry level, are future-proofed, and do not require prior IT experience, which is a big deal considering many entry-level positions elsewhere call for an unrealistic number of years of experience out of young adults.

Reversing the effects of the Great Recession

Many of the effects of the Great Recession can be reversed if anyone who is unemployed, underemployed, or simply looking to switch careers, takes the initiative to switch over to the world of cybersecurity, which boasts tremendous job satisfaction. Career options within the space are plentiful, and they pay more than most other IT jobs. That’s true even at the entry level, by as much as a full 16 percent more—or about $13,000—than the average for all IT jobs.

Positions in this field are also far more stable than other positions in the tech sector. Some of the entry-level roles in cybersecurity that don’t require prior IT experience include SOC Operator, Information Security Analyst, Junior Penetration Tester, and Systems Administrator. More often than not, professionals in cybersecurity earn six-figure salaries, even at an early stage in their career.

#Cybersecurity bootcamps in collaboration with educational facilities worldwide can play a pivotal role in filling roles and improving the earning potential of professionals. #respectdataClick to Tweet

As part of a Digital New Deal, in collaboration with educational facilities worldwide, cybersecurity bootcamps will play a pivotal role in improving the earning potential of professionals in a space that is desperately looking to fill roles. The fact that there are millions of positions available (and barely enough qualified people to fill the roles) puts those who enroll in bootcamps at an advantage on the fast track to expansion of employment prospects. Collectively, a Digital New Deal would make a tremendous impact in tackling the worst economy since the Great Depression. Its successful deployment would also reduce the risk of cyber crimes and their repercussions across the board, from businesses, to governments, to individuals.