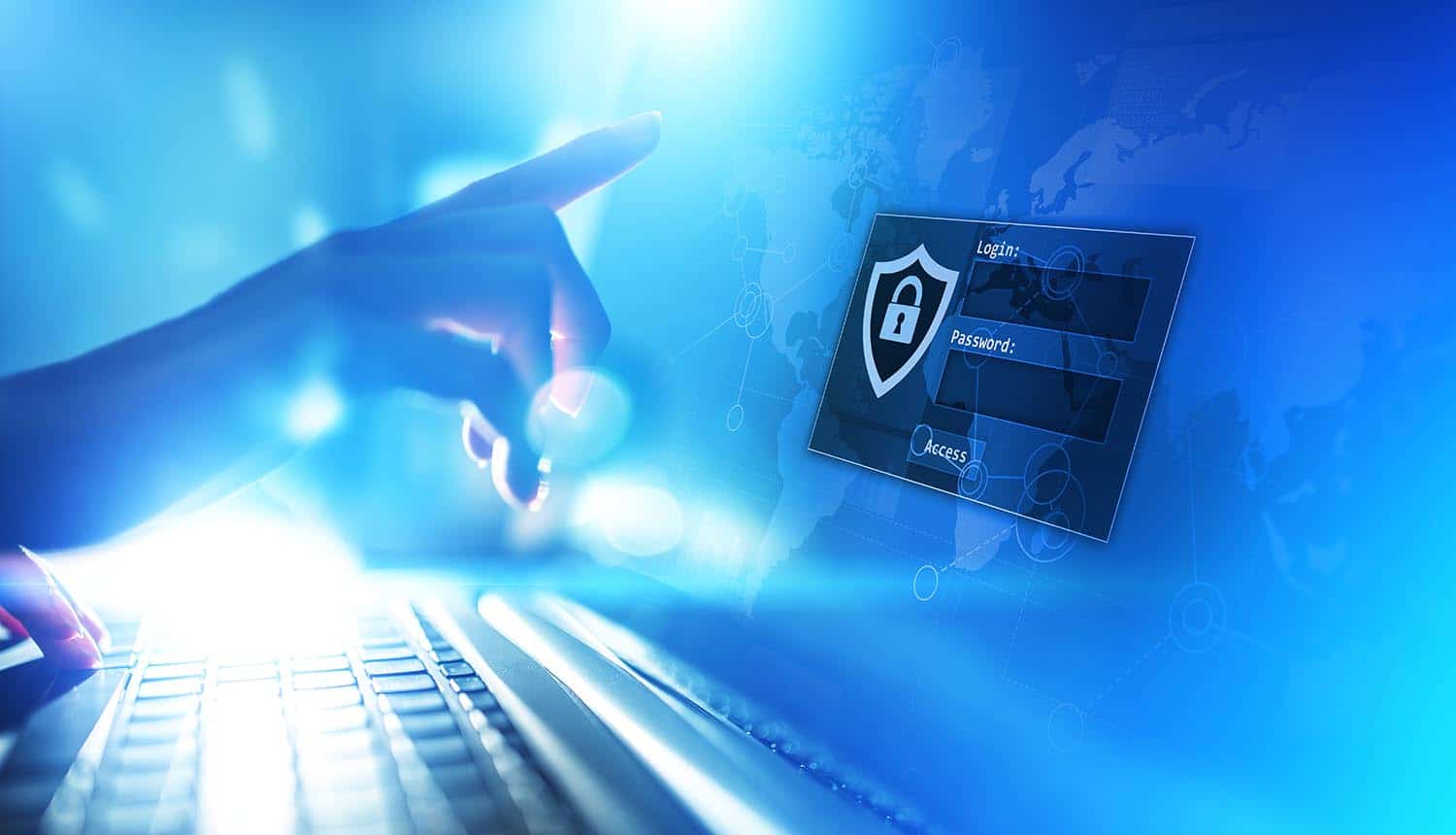 SpyCloud leveraged human intelligence (HUMINT) to acquire the stolen credentials immediately the breaches occurred and before the exposed credentials started circulating on the dark web.

Altogether 25,927,476 were circulating underground according to the report. This was an average of 25,927 exposed passwords per company, marking a 12% increase from 2020.

Credentials of 133,927 C-level Fortune 1000 executives were accessible to various threat actors on the dark web markets.

The telecommunications sector had the highest average number of leaked employee credentials at 552,601 per company.

SpyCloud discovered 28,201 Fortune 1000 employees were likely infected by info-stealing malware. This amounted to an average of 28 infected workers per organization. The technology industry was the hardest hit with almost half (13,897) of the infections.

The report found that weak and stolen credentials were a major cause of account takeovers. Meanwhile, more than three-quarters (76.7%) of all Fortune 1000 employees were reusing passwords across personal and professional accounts.

“People don’t seem to realize just how often their credentials end up in criminal hands or how stolen passwords can be used to access other accounts they think are safe,” said Chip Witt, vice president of product management for SpyCloud.

Password reuse not only affected ordinary employees but also business executives who used corporate credentials to register on third-party sites. When criminals breached those sites, they accessed Fortune 1000 employee credentials.

“If those stolen credentials contain a corporate email domain, criminals have an obvious clue that they could provide access to valuable enterprise systems, customer data, and intellectual property.”

Some reused passwords and email combinations obtained by SpyCloud were leaked in several data breaches.

“An analysis of the SpyCloud database found a 60% password reuse rate among email addresses in our database exposed in more than one breach in 2020.”

SpyCloud’s Breach Exposure of the Fortune 1000 report found that the use of weak passwords such as “123456” and “password” was rampant among top Fortune 1000 employees.

The report noted that outdated policies such as 90-day password rotations forced employees to use weak passwords to avoid forgetting.

Poor password hygiene witnessed among the Fortune 1000 employees originates from human weakness. Sadly, cybercriminals expect this behavior and capitalize on it whenever an opportunity appears.

About 26 million Fortune1000 employee credentials were circulating on the #darkweb. Password reuse, weak passwords, and infostealers responsible for the breaches. #cybersecurity #respectdataClick to Tweet

However, employees could overcome this vulnerability by using password managers to avoid the temptation of recycling weak and memorable passwords across sites.