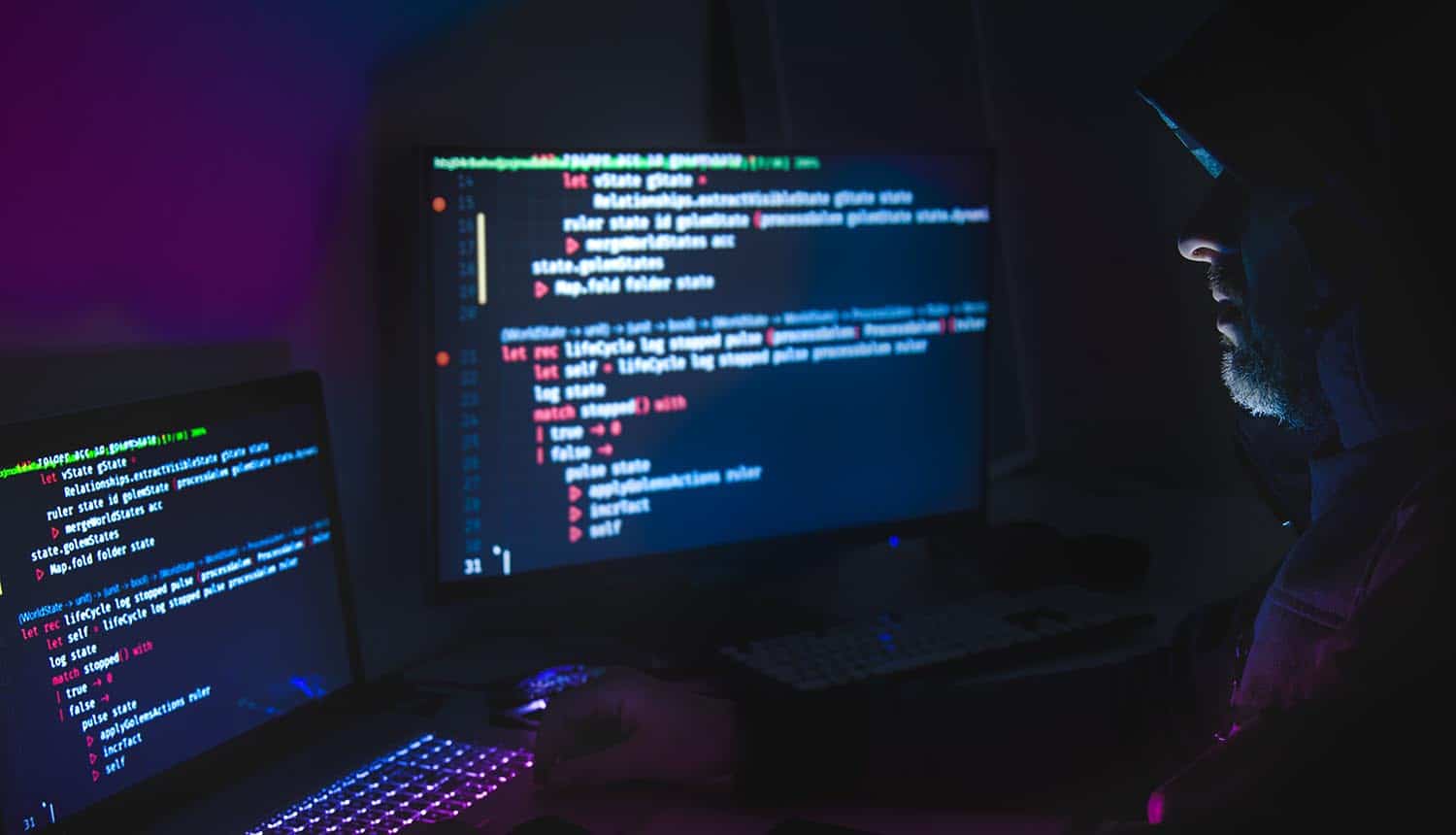 The company noted that all its customers experienced API security incidents and most respondents were skeptical that they could identify and stop API attacks.

Additionally, many organizations had to delay the deployment of APIs because of API security concerns.

Salt Security says API traffic was on the rise because of the adoption of digital technologies across various industries.

Most organizations were struggling with API security including the question of who was responsible for API security.

However, the researchers debunked the belief that “developers write APIs, so they should be responsible for securing APIs” because hardly any developer writes perfect code, most applications include third-party inputs, and APIs require external controls outside the code.

“Ultimately, the proof is in the pudding – 94% of survey respondents experienced an API security incident in the past year, and 100% of Salt customers experience multiple attacks every month.”

The report found that nearly two-thirds of organizations delayed the rollout of a new application because of API security concerns.

“Companies rely on application development to fuel business innovation – this finding alone should make API security a key priority in any application-driven organization.”

While most organizations were in the process of developing API programs, nearly half (46%) cited security as a major concern.

Worries over a lack of pre-production security was the top response (26%) followed closely by adequately addressing runtime security (20%) of their API programs. Similarly, failure to drive enough observability and control was a concern for 14% of the respondents.

Regardless of the areas of concern, most respondents (55%) believed that stopping attacks at runtime was the biggest priority.

“The ability to identify which APIs expose PII or other sensitive data came in a close second, with 52% of respondents citing it as highly important – that figure rises to more than 80% of respondents when you add together respondents who rated it a 4 or 5 out of 5 in importance.”

Lack of confidence in the organization’s API inventory is widespread

Nearly a half (47%) had “somewhat confidence” while just 15% were very confident about their API inventory.

The respondents’ skepticism was not unfounded. Nearly half (49%) of the respondents depended on WAF or API gateways to identify API attackers. However, only 16% found their tooling effective in identifying attacks.

Outdated or “zombie” APIs are a major concern

Four out of ten (40%) respondents quoted outdated or “zombie” APIs as their major security concern, almost triple (16%) the number worried about account takeover. Only 14% were least concerned about outdated APIs.

While many outdated APIs may still be functional, they lack modern security features designed to defend against modern attacks.

Other areas of great concern include denial of service (14%), shadow/unknown APIs (11%), accidental exposure of sensitive information (10%), and data exfiltration (9%).

A radical shift in API security is happening

Similarly, a third of the respondents said there needed to be more collaboration between security teams and DevOps teams, while a similar number said security engineers were being included in DevOps teams. However, only a small number (16%) of DevOps teams requested inputs from security teams on API security guidelines.

With API traffic comprising 80% of all internet activity, the sobering report painted a grim picture of the state of web security as a whole.