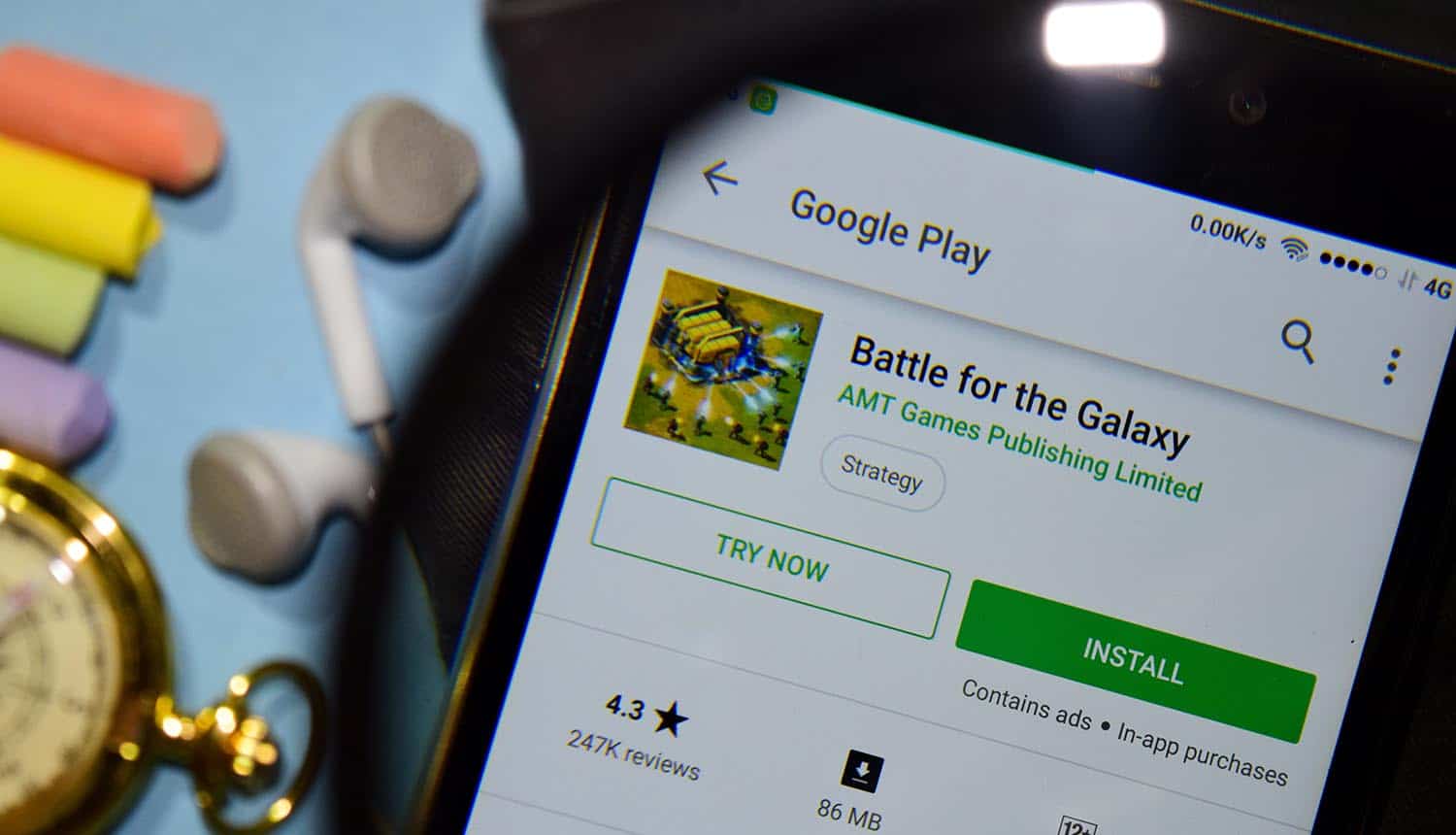 They added that the leaked data was accessible to anybody with the link because the database wasn’t password protected.

Battle for the Galaxy depicts a combat scenario by allowing players to build armies and battle other players’ forces. The game is available on Android, iPhone, Steam, and from the company’s servers through a browser.

The game belongs to a China-based company AMT Games whose development offices are located in Russia, while corporate offices are in China.

The unsecured ElasticSearch server belonging to the China-based game developer exposed 1.47 terabytes of customer data, according to WizCase researchers.

Transaction data exposed the name of the item purchased, its price, time of purchase, payment provider such as Amazon, Apple, Facebook, Google, Samsung, Steam, Amazon, among others. Additionally, some transaction records contained IP addresses for some buyers.

Only 33 players out of a 10,000-sample spent more than $100. Consequently, the researchers discovered that 0.33% of the players earned the game developer 90% of the profits.

“Users who spend large amounts of money on in-app purchases for mobile games are called ‘whales.’ These users are prized and preyed on by mobile games to increase their profits,” the researchers wrote.

Game developers use various tactics such as loot boxes, locking progress, and using long delay timers to coerce the “whales” to spend via in-app purchases. They also target them using ads and special offers to increase the possibility of making purchases.

“While we cannot comment on if Battle for the Galaxy specifically uses predatory business practices, these practices, especially loot boxes, are common in the bulk of free-to-play mobile games as well as console/PC games, like Overwatch, League of Legends, and Fortnite,” the researchers said.

WizCase informed the Battle for the Galaxy game developer of the data leak. Although AMT games did not respond to further queries, the company secured the database preventing further access.

However, WizCase warned that if unethical hackers and criminals on the Internet accessed the personal information exposed, they could use it for phishing scams and spreading malware.

The information could also allow bad actors to pose as game support and target users having various issues with the service. Additionally, competitors who potentially gained access to that players’ personal information could it to migrate them to their platform.

“With data on how much money has been spent per account, these conmen could target the highest-paying users, many of whom are children judging by their game history, time spent in game, circle of friends in-game, etc. and have an even higher chance of success than they would otherwise.”

WizCase advised users to disclose minimal information when creating accounts or buying Online. They also advised parents to avoid giving children their credit card information to prevent them from being preyed on by game developers and cybercriminals alike.

“A point to note is that these exposures aren’t due to technical controls not being made available,” Malik added. “Rather, it is caused by human error, either through not enabling the right configuration, not being aware of what needs to be set, or a failure in checking to ensure all the settings are correct.”

He noted that the security lapses could be addressed by adopting a “culture of security.” This strategy involves every team member taking the responsibility of ensuring that all systems were secured and working properly.

“Without this kind of approach, we will likely see these kinds of exposures continue,” Malik concluded.

“While there are a number of technologies that can be used to implement exception-based updates, this is a case where a well-defined process with automated checks is far more valuable than the technology implementing the process.”