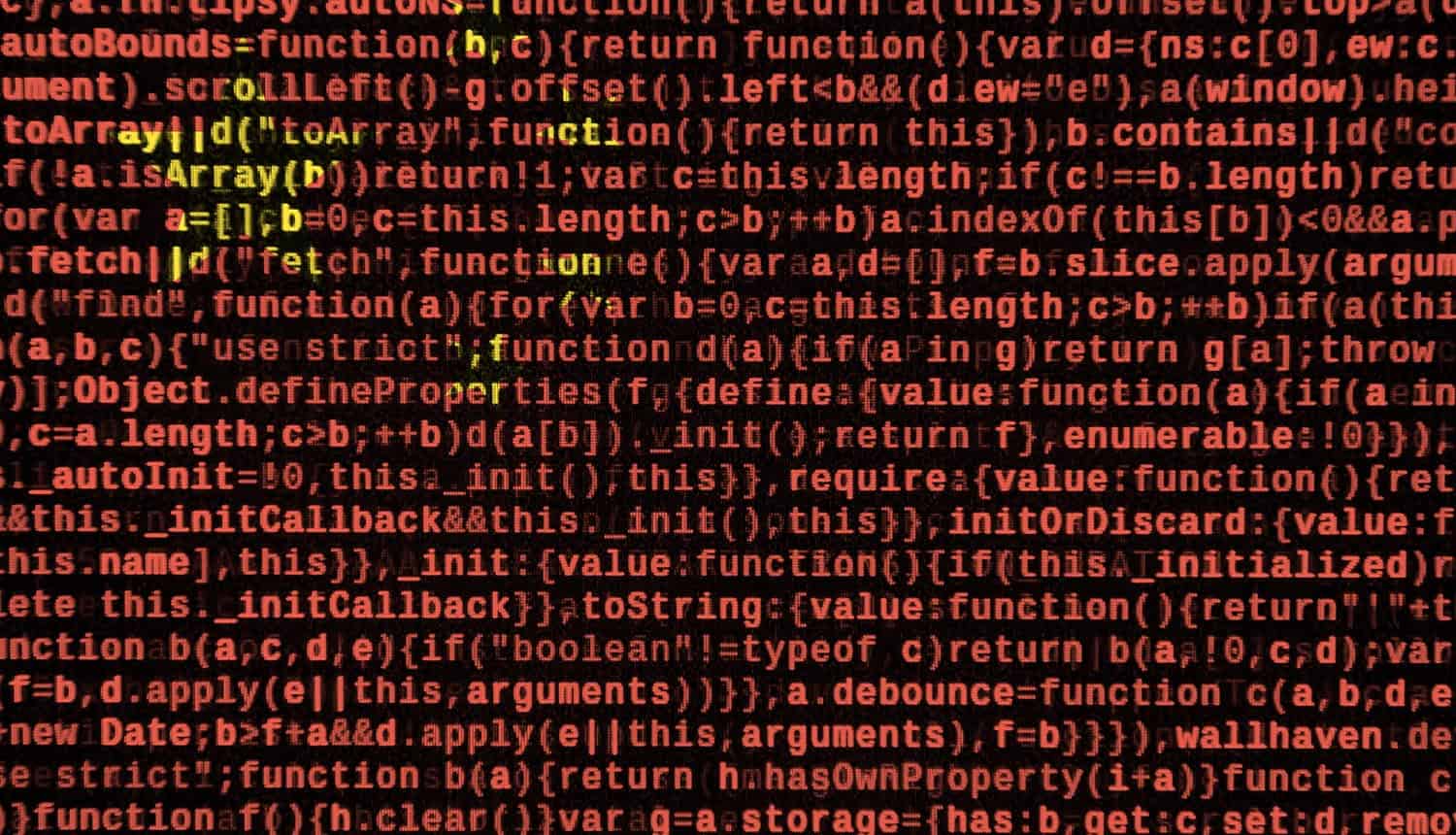 In a blog post, the tech giant said it had “high confidence” that the Chinese government-backed the threat actors behind the Microsoft Exchange server software breach.

“In the attacks observed, the threat actor used these vulnerabilities to access on-premises Exchange servers which enabled access to email accounts, and allowed the installation of additional malware to facilitate long-term access to victim environments,” Microsoft said.

The tech giant said that the zero-day Microsoft exchange email server exploits allowed the Chinese hackers to access not only the victims’ emails and calendar invitations but also their entire networks.

Microsoft attributed the discovery to Cybersecurity firm Volexity. The firm says that “the attacker only needs to know the server running Exchange and the account from which they want to extract e-mail.”

Volexity added that the “vulnerability is remotely exploitable and does not require authentication of any kind, nor does it require any special knowledge or access to a target environment.”

The Chinese Washington Embassy reiterated the communist government’s spokesman Wang Wenbin’s remarks. Wenbin denied China’s involvement claiming that virtual cyberspace had all kinds of online actors who were difficult to trace. He added that “tracing the source of cyber-attacks is a complex technical issue.”

Wenbin also urged media companies to adopt professionalism and a responsible attitude, and have enough evidence when attributing cyber-related incidents, instead of making groundless accusations.

Additionally, the federal agency warned of potential disruption of services noting that “federal government services to the American public could be degraded.”

However, neither Microsoft nor CISA indicated that the Microsoft Exchange Mail server vulnerability led to widespread exploitation of federal or state computer networks so far.

“With organizations migrating to Microsoft Office 365 en-masse over the last few years, it’s easy to forget that on-premises Exchange servers are still in service,” says Saryu Nayyar, CEO at Gurucul. “Some organizations, notably in government, can’t migrate their applications to the cloud due to policy or regulation, which means we will see on-premises servers for some time to come.”

Katie Nickels, director of intelligence at Red Canary says that although preventing zero-days was difficult, post-exploitation detection was possible.

“We will never be able to stop zero-days, but organizations that practice defense-in-depth and maintain behavioral analytics to alert on common attacks should feel confident about their ability to detect this activity,” Nickels adds. “Some of the activity we observed uses the China Chopper web shell, which has been around for more than 8 years, giving defenders ample time to develop detection logic for it.”