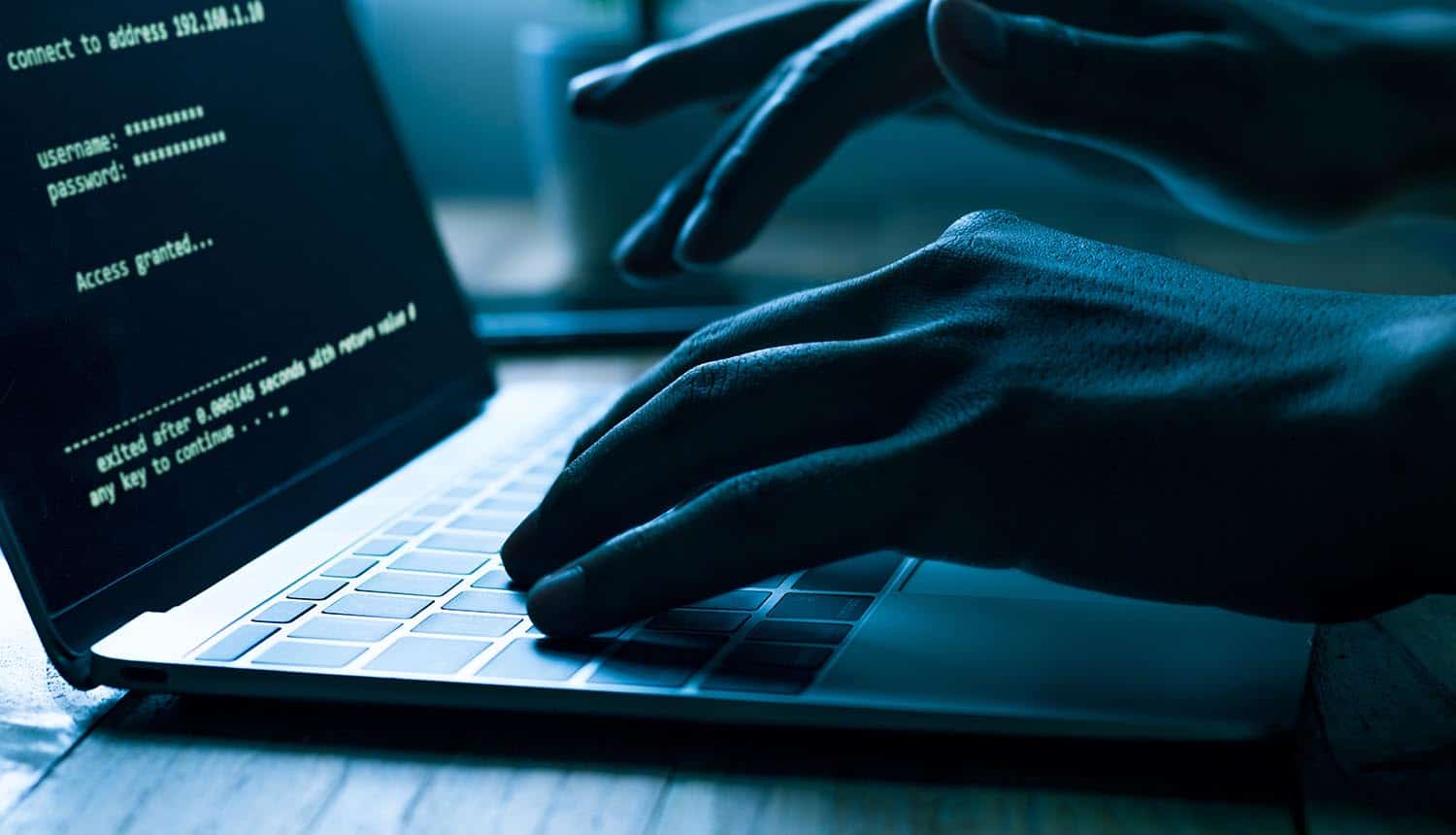 They leveraged Pulse Connect Secure vulnerability CVE-2021-22893 as the initial attack vector to compromise the victims’ networks. The zero-day vulnerability is a remote code execution (RCE) flaw with a CVSS score of 10.0. Attackers can exploit the VPN vulnerability without user interaction.

The patch for CVE-2021-22893 would not be available until early May, but Ivanti issued various mitigations as XML configuration files.

Organizations using vulnerable products should run Pulse Secure Connect Integrity Tool every 24 hours to establish if they were compromised.

Organizations should reset all passwords for all accounts whose credentials were transmitted through Pulse Secure environment. CISA also advised them to consider those accounts already compromised.

It harvested login credentials allowing it to exploit legitimate accounts to move laterally across compromised networks. The APT exploited modified Pulse Secure binaries and scripts to maintain persistence on the VPN appliance, according to FireEye.

The attackers did not introduce backdoors or execute supply chain attacks. FireEye explained that the exploits were not exclusive to the two Chinese hacking groups and might be associated with “loosely connected APT actors.”

Ivanti spokesperson told the Hill that only a “limited number” of clients were breached. The representative added that his company notified compromised entities directly through email.

Although CISA did not identify which federal agencies were breached, potential victims include the Coast Guard, Pentagon and the Bureau of the Fiscal Service.

“Security incidents, such as the attack on Pulse Secure VPN appliances, point out the need for ensuring you are using the latest technologies with state-of-the-art cryptography, such as Wireguard.”

She noted that preserving users’ online security and safety was important during the remote working era.

“Yet, many businesses continue to use older technologies, despite the increase in not only the number of threats but the sophistication of threats,” Paunet added. “Other considerations for VPN use include keeping up to date with patches and latest configuration and ensuring employees use VPN according to protocol.”

Dirk Schrader, Global Vice President, Security Research at New Net Technologies (NNT) said that mitigation attempts must consider other vulnerabilities apart from the most severe ones.

“Any approach that considers ‘patch only the most severe’ will miss the fact that an attack takes turns. It is like a pathfinder through the vulnerability landscape in an infrastructure as seen during the attacker’s reconnaissance phase (or assumed as ‘just there’). Overall, both the FireEye report and the advisory, underline the need for a layered defense, that encompasses prevention (like Vulnerability and Patch Management) as well as detection (like Change Control) to achieve cyber resilience.”

“Organizations deploying legacy network security appliances to protect cloud connectivity and internet access are faced with these problems today. It’s often been said that VPN’s days are limited in part because they’re not scalable, which makes them incapable of processing massive amounts of internet traffic generated by remote workforces.”

He notes that old VPN technology could be plagued with unpatched security vulnerabilities, thus opening organizations to unnecessary risks.

“Organizations must strengthen their security postures by using modern cybersecurity solutions, like SASE platforms, that allow users to connect directly to any cloud app quickly and securely, thus eliminating the need for a VPN.”

VPNs are becoming the traditional initial attack vectors for various persistent threat actors. VPN exploits are frequently sold on the dark web and are most sought after. Additionally, most VPN applications have administrative rights on the systems they run on.

Therefore, threat actors are willing to pay top dollar to acquire these initial compromise vectors to deploy malware, including ransomware.

Editor’s Note: An earlier version of this article stated that the Nuclear Regulatory Commission is a potential victim. The agency has since clarified that they do not use the software in question.