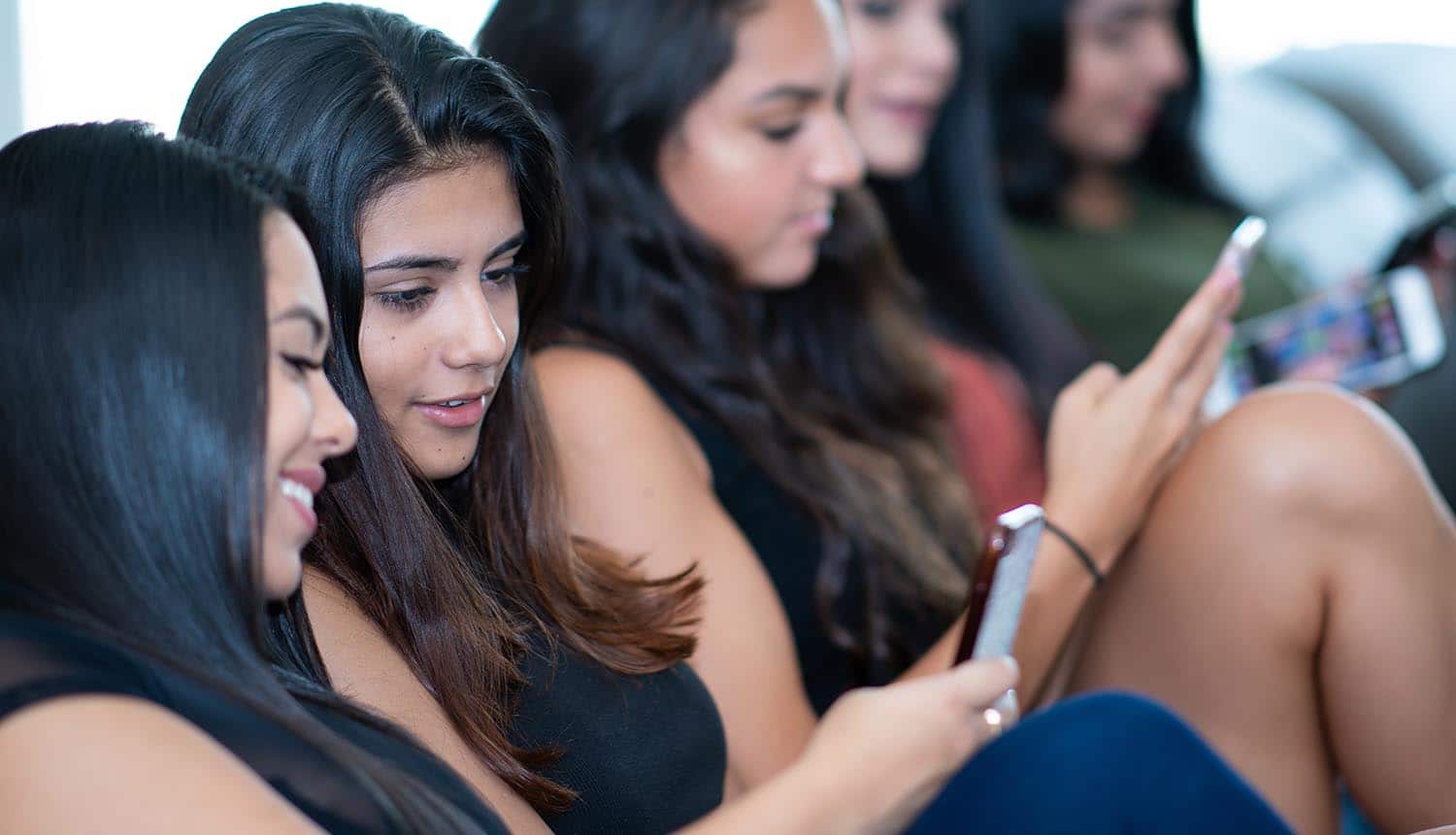 The June scuffle in the Himalayas that led to 20 deaths has taken at least a small step into cyberspace, as India has banned dozens of Chinese apps from the country. The Indian government cited national security as the reason for banning popular apps such as TikTok, UC Browser and Clash of Kings.

The ban consists of requests sent to Apple and Google, asking the tech giants to remove a total of 59 apps owned and operated by Chinese companies from the Indian versions of their app stores. Both companies agreed to comply with the national security request and are gradually removing the Chinese apps.

The request stems from the recent confrontation between India and China in the Galwan Valley, an elevated and remote disputed area along the national border in which neither side is allowed to have guns. A mid-June brawl between military units that involved barbed wire clubs and bare fists led to the deaths of 20 Indian soldiers, with China not disclosing a fatality count. The dispute over territory in the region dates back over 70 years, with violence flaring up once every several decades since then. Reuters reports that the most recent confrontation broke out when Chinese troops erected tents and an observation tower in land that India claims, and then attacked the Indian troops who destroyed the structures.

The list of 59 apps that have been banned in the name of national security include 27 that are among India’s top 1,000 most-downloaded Android apps. India is TikTok’s largest foreign market, and Xiaomi’s communications apps are often packed in with the company’s phones and are commonly used in the country. Cumulatively the Chinese apps that were banned have over 500 million active monthly users in India.

Indian officials said that the apps were “prejudicial to the sovereignty and integrity of India, defence of india, security of the state and public order.” The Indian government appears to have focused on Chinese apps believed to engage in data mining and profiling according to the country’s Computer Emergency Response Team, based on complaints from Indian app users.

Claims of national security concerns can certainly be substantiated, with a number of apps on the list (such as TikTok) having established security issues and being banned by various government and military agencies around the world. However, the ban on the Chinese apps seems equally meant to do economic damage. TikTok alone is expected to lose half a million USD per day during the ban and is projecting a total $6 billion loss. These numbers come from court filings pertaining to a two-week ban that took place a little over a year ago, which the Indian government initiated due to complaints about pornographic content and various forms of cruelty on the social media platform.

China does not really have a means to retaliate in kind. Chinese apps and phone hardware are widely used in India, but the reverse is not true. India is the world’s second-largest smartphone market, and Chinese companies provide 80% of those devices. Some of the banned Chinese apps are frequently preinstalled on India’s Android phones, such as the QQ suite of tools and Xiaomi’s video call and Mi Community apps. The ban does also stand to economically hurt some Indian citizens, however. For example, the now-forbidden Club Factory app is widely used for internal e-commerce applications.

U..S Secretary of State Mike Pompeo backed up India’s ban of the Chinese apps, stating that the move would “boost India’s integrity and national security.” Many other locations outside India have expressed concerns about Chinese apps that gather personal data given that the country’s national security policy (the National Intelligence Law) requires private companies based there to give the ruling CCP access to this information upon request.

It is difficult to tell if Chinese apps really are harvesting personal data for CCP use, but the knowledge that it is possible has led to preemptive national security actions against a number of apps on India’s list. Occasional issues raise concerns that these apps are stealing and surreptitiously transmitting users data, such as the recent discovery that TikTok was copying the contents of user clipboards every several seconds when run in the beta version of iOS 14.

The ban on Chinese apps in India due to #nationalsecurity reason will cause #TikTok to lose half a million dollars per day. #respectdataClick to Tweet

The ban on Chinese apps is the strongest development yet in a general movement to boycott products from that country in India, which has been going on for some years. A joint boycott campaign between India and Tibet first emerged in 2016 due to Chinese border incursions and the country’s refusal to admit India to the Nuclear Suppliers Group, and was fueled by border melees in 2017. Sales of Chinese products in India were estimated to have dipped as much as 40% during that period. Various celebrities and academics in India have thrown their weight behind a more recent effort, with some calling for an incremental long-term boycott that begins with information technology and moves on to tangible imported goods in a couple of years.