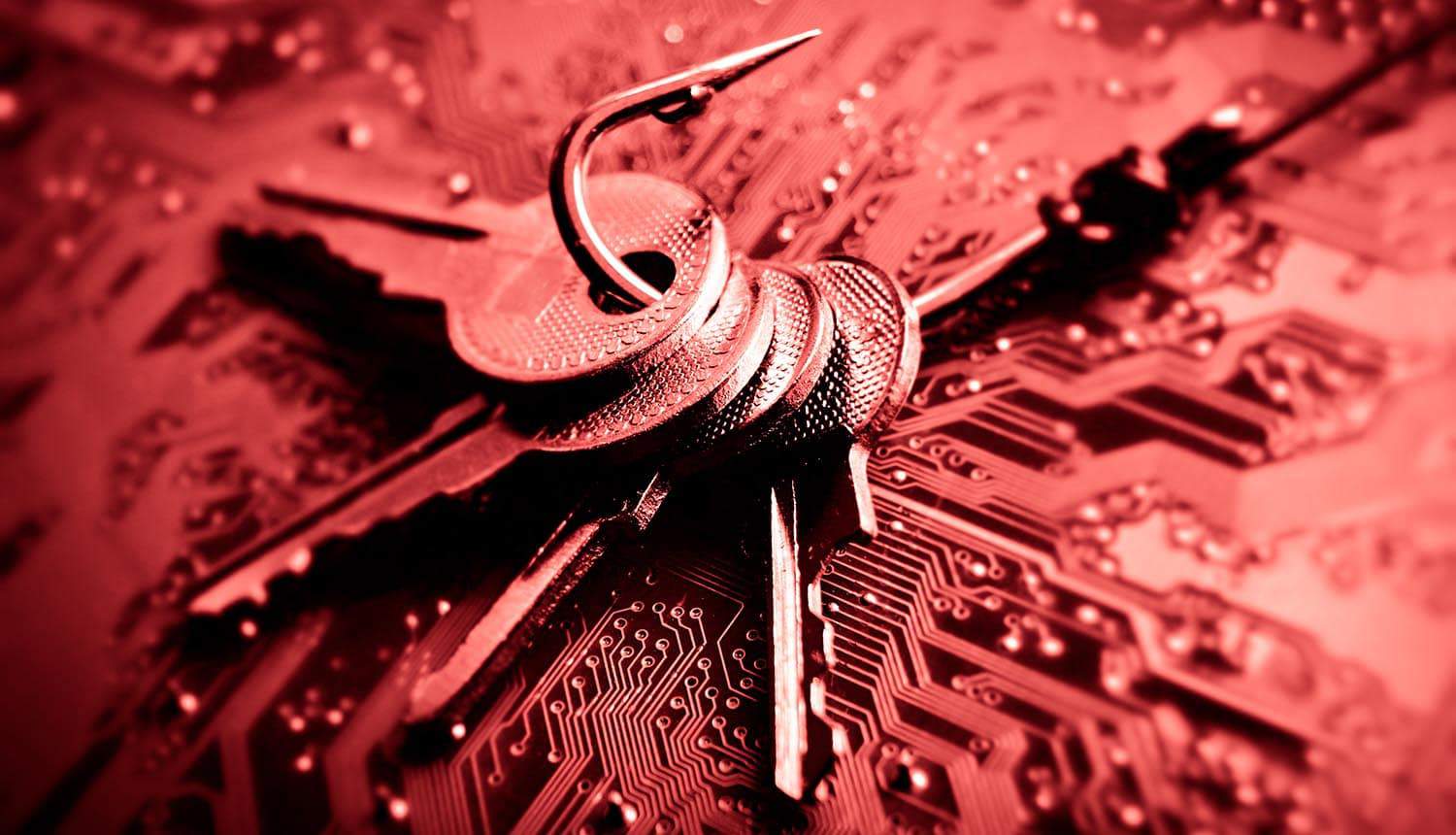 While the SolarWinds hack primarily targeted in-house infrastructure, the breach has morphed into a multidimensional assault on key computing infrastructure, including cloud services.

The SolarWinds supply chain attack, which was broad in scope and sophisticated in nature and execution, could affect popular cloud-based services provided by key players, including Microsoft and Amazon. This is because the SolarWinds Orion software, widely used for network monitoring, could be deployed in cloud environments.

Details from the NSA and Microsoft show that the suspected Russian hackers behind the SolarWinds hack were targeting cloud services such as Office 365.

Similarly, a recent report by Microsoft also revealed that the attackers tried to read CrowdStrike’s emails through a compromised reseller’s Microsoft Azure account.

Similarly, SolarWinds Orion software deployed on AWS or Azure cloud platforms has access to root API keys. These privileges grant an attacker full admin access to the cloud services running on the platform.

Similarly, if a cloud service’s trust policy allows various identities to assume a role, the role could be adopted by any trusted identity residing within the cloud account. This leads to role chaining, which attackers could use to escalate privileges on the cloud platform.

Orion software with permissions to list EC2 instances through the IAM identity manager could also allow an attacker to restart internet-exposed EC2 instances. The attackers behind the SolarWinds hack could escalate privileges on such instances to perform more privileged actions.

Additionally, some stopped instances have EC2FullAccess permissions and were only used for testing before they were shut down. The ability to restart them gives the attackers accused of the SolarWinds hack more access to cloud infrastructure resources leading to network exposure.

A SolarWinds customer running Orion software on cloud platforms should consider their cloud APIs compromised. Consequently, they should regenerate new access keys, alongside other security credentials stored in the Orion databases.

Since SolarWinds’ Orion software requires access to an IAM identity, it poses risks to the host cloud infrastructure. Reviewing the permissions granted to Orion software in the IAM identity manager could reduce the risks of a possible IAM compromise.

Cloud services offer an additional attack vector for the hackers to gain more victims, whose number is rising. Confirmed SolarWinds’ breach victims include government agencies, private companies, and critical infrastructure entities, according to the Department of Homeland Security’s Cybersecurity and Infrastructure Security Agency.