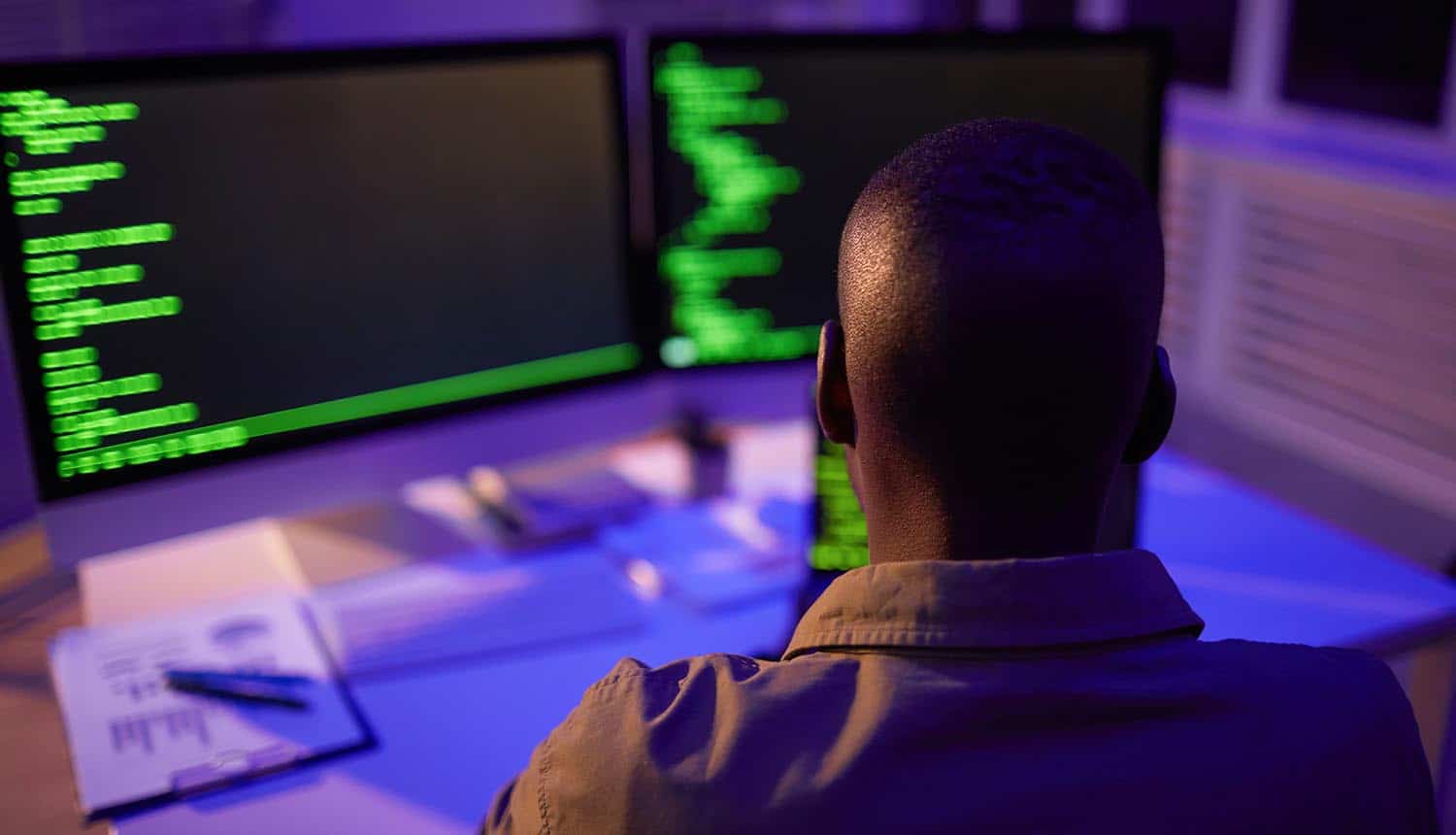 Hundreds of clients were compromised in the Codecov supply chain attack, investigators told Reuters on the condition of anonymity.

Investigators said that the attackers not only exploited the company but also used it as a launchpad for attacks against numerous customer networks.

The attackers compromised Codecov’s environment without raising the obvious red flags, the company said. Codecov added that it experienced periodic unauthorized alterations to the Bash Uploader script going back to January 31, 2021.

A customer informed the company of a file fingerprint discrepancy between the Bash Uploader Script listed on the company’s website and that existing on Codecov’s GitHub.

The Codecov supply chain attack was discovered on April 1, 2021, and affected Bash Uploaders such as Codecov-actions uploader for GitHub, Codecov CircleCl Orb, and the Codecov Bitrise Step.

“The hackers put extra effort into using Codecov to get inside other makers of software development programs, as well as companies that themselves provide many customers with technology services, including IBM,” the investigators told Reuters.

The hackers replaced Codecov’s IP address with theirs allowing them to post customers’ credentials stored in the continuous integration environment to their servers.

The attackers used automation to exfiltrate credentials from hundreds of clients’ systems, according to federal investigators.

The compromise could have allowed the attackers to compromise thousands of protected networks.

Codecov said that the attackers gain access to services, datastores, and application code that used the compromised keys and tokens. Similarly, URLs of origin utilizing Bash Uploaders were likely compromised.

IBM said it was investigating its development environment but didn’t discover any code modifications.

Codecov said it fixed the issue and notified all Codecov customers via email by mid-April. Affected users should also change their credentials to avoid their platforms from becoming attack surfaces in the Codecov supply chain attack.

The software company also rotated internal credentials and involved a third-party cyber forensics firm to audit its environment. The firm also implemented other undisclosed mitigations to prevent a similar incident in the future.

Asaf Karas, Co-founder and CTO of Vdoo, said the Codecov supply chain attack highlighted the “need to verify and scan any 3rd party software artifacts introduced to enterprise networks or applications, especially as part of the build chain.”

He noted that shell scripts weren’t given enough attention making them perfect candidates for exploitation by malicious actors.