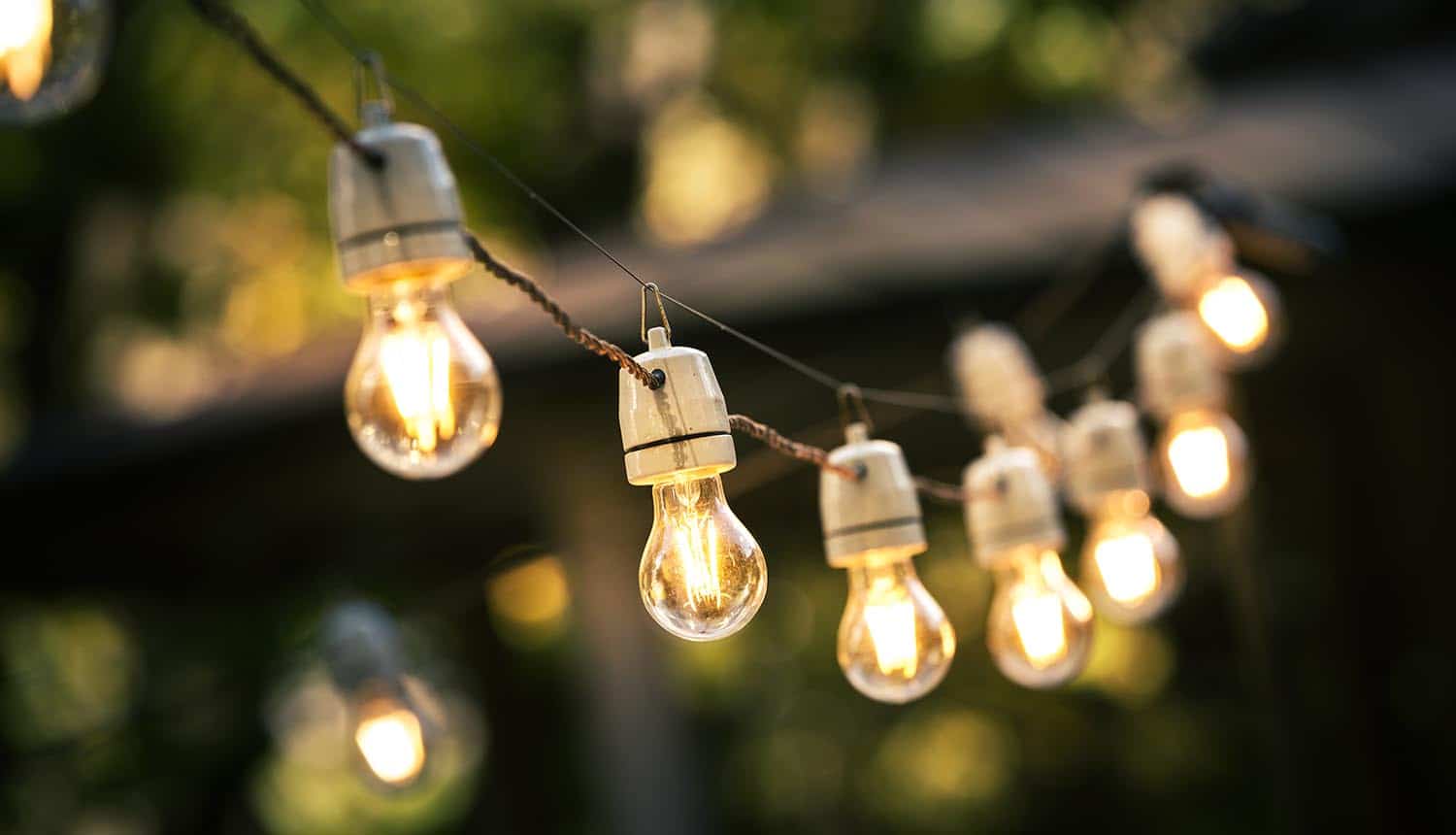 The fourth annual Holiday Shopping ID Theft Survey revealed some of the major risks holiday shoppers face as we approach the festive season. The survey was conducted by Generali Global Assistance, and analyzed consumer sentiments on retail data breaches and online shopping by polling adult Americans consisting of 501 men and 502 women demographically representative of the U.S. population.

The survey found that 30% of Americans who avoided online shopping because of potential data breaches became substantially comfortable with the practice this year.

About three-quarters (74%) of those avoiding online shopping for fear of data breaches said that the COVID-19-induced lockdown forced them to use their credit card more often.

An almost similar number (73%) of the same category indicated that they became more comfortable with the idea since the pandemic began.

Similarly, most shoppers (86%) plan to do holiday shopping online, a 21% increase from last year.

Shopping data breaches are the biggest concern for most shoppers

The study also found that data breaches affected customers’ trust, with 78% of shoppers saying they are wary of transacting with a retailer who experienced a data breach.

Another 61% of the respondents indicated that online merchants or credit card providers’ data breaches were the most significant threat to their identity. The number was a 14% increase from last year.

The study also found that most shoppers (64%) would feel safer if a seller used identity protection services to protect their personal information. This number was an increase from 61% in 2018 and 55% a year before. The results show that more shoppers were becoming increasingly aware of identity theft protection.

Every two in five Americans (40%) trust big box stores with their data this holiday shopping season, with 36% considering e-retailers as the most trustworthy. However, only 22% of consumers trust local small businesses with personal data.

“While consumers’ growing apathy around breaches continued, our survey also showed that more of them understand the need for identity and digital protection,” Schaffer said.

According to the survey, 86% of consumers plan to do #holidayshopping online but are more concerned about retail #databreaches during the upcoming festive season. #cybersecurity #respectdataClick to Tweet

She added that ensuring the safety of consumers’ personal information and providing assistance after data breaches would “improve customer loyalty among all retailers from the big box superstore to the local mom and pop shop.”