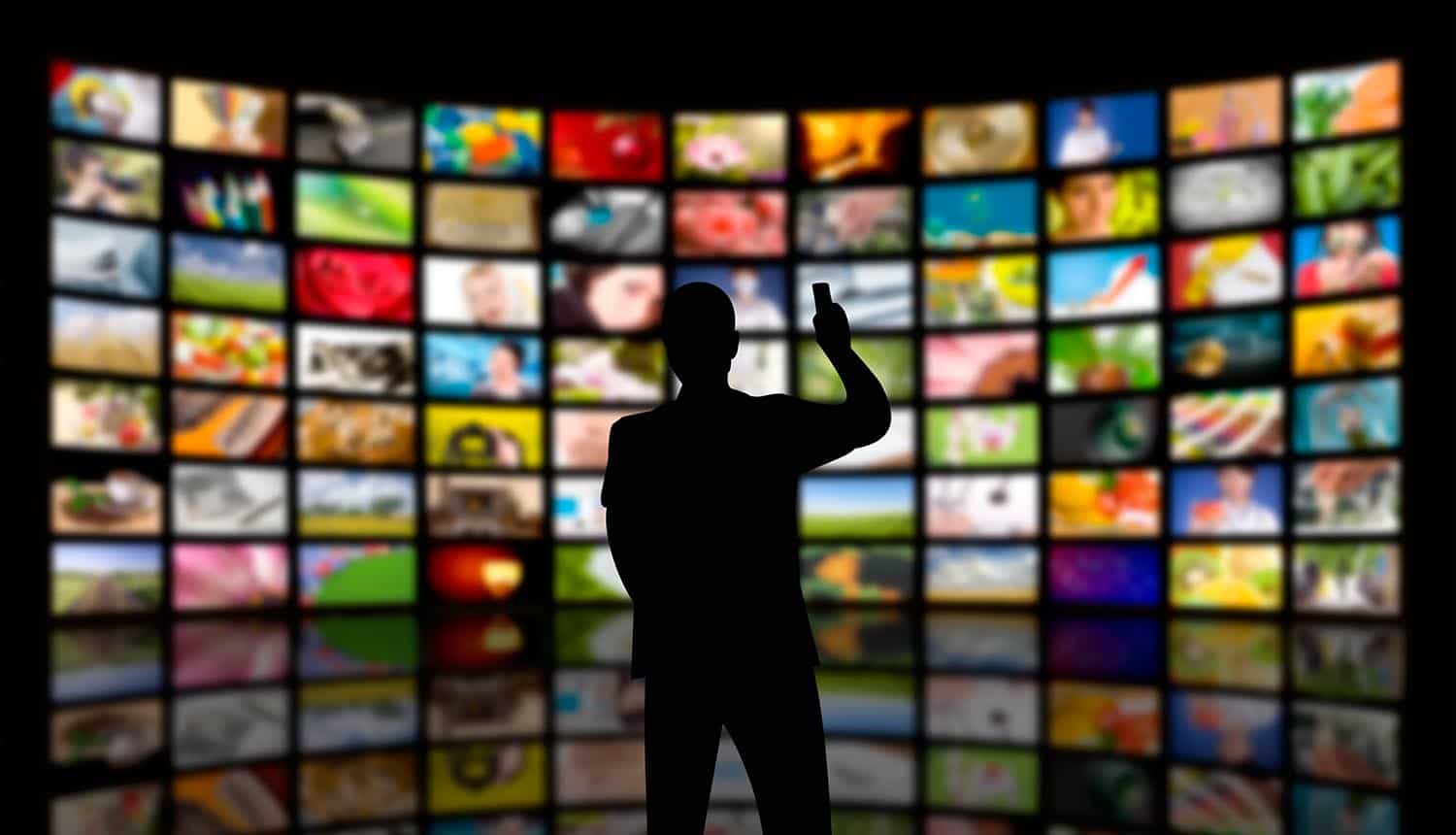 With public-facing online platforms being the center of business for much of the media and entertainment industry, companies in this space are uniquely vulnerable to cyber threats from hackers, a new report by online security firm ZeroFOX has found.

“Cybercriminals have recognized the opportunities that online platforms represent for celebrities, sports teams, and the media and entertainment industry as a whole, and seek to exploit their market presence and revenue potential,” the researchers say.

According to the report, cybercriminals are able to exploit relevant companies through a host of different means, including using offensive and threatening content, pirating goods, counterfeiting tickets, taking over user accounts, making use of impersonations, launching data breaches and other instances of cyber crime.

The researchers add that “bad actors” also engage directly with unsuspecting fans and consumers “in a way that they previously could not”.

The findings suggest that companies in the media and entertainment industry are confronted by a unique set of cyber threats which the industry, as a whole, needs to be overcome.

Mapping threats in media and entertainment

The report lays out a series of key findings that demonstrate the unique cyber threats faced by companies whose products relate to media such as film, print, radio, and television.

Moreover, the report found that a majority of the cyber threats faced by the industry relate specifically to social media. With 89% of threat activity being detected from this space, the researchers observe that it is clear that “social media sites are particularly applicable threat sources to our media and entertainment customers.”

Perhaps unsurprisingly, the sports industry is among the primary victims of cyber threats of this kind. According to the researchers, sports teams, while representing a small part of the media and entertainment world, make up nearly two-thirds (63.3%) of all incidents identified.

Brands studied were also found to frequently be the target of deliberately offensive content, including explicit posts, negative sentiment, violence and controversy. According to the report, 70% of identified threat activity facing the industry is related to sensitive content. Seeing that reputation and ‘fandom’ is vital to maintaining revenue, a media company or an entertainment business would “need to understand what is being said about their brand, content and talent online,” the researchers assert.

A final key revealed by the researchers is that not everybody is equally protected in media and entertainment. A considerable majority (73%) of protection concern goes to high-profile individuals, such as “executives, VIPs and other talent” who are “of critical concern” to brands in the industry.

The cyber threats revealed by ZeroFOX’s report play out in a variety of ways, with scams using a range of means to proliferate themselves to a wider audience. In recent months especially, for example, Facebook-owned messaging application, WhatsApp, has proven especially susceptible to facilitating such scams.

In one example of such a scam, WhatsApp users receive a message from one of their contacts that claims to offer a limited-time deal on a free streaming service membership. Feigning goodwill in light of the coronavirus-related lockdowns around the world, link prompts the user to forward the message to 10 other contacts.

Once this is done, the user is then asked to enter their credentials before being redirected to the legitimate streaming service. In this way, scammers are then able to sell these account credentials on or try to use them to discern the login details of other accounts the user might own. This, in turn, creating a ripple effect for future account takeover attacks.

According to ZeroFOX, the results of the report clearly indicate a need for new security measures to be undertaken by companies in the media and entertainment industry, in order to improve cyber security and to mitigate the risk of falling victim to a cyber attack.

For these companies, ZeroFOX recommends a number of steps concerning risk management, chief among which is the conducting of digital asset inventories to get a better sense of the company’s “digital footprint”.

Furthermore, insofar as the areas of risk are concerned, ZeroFOX recommends that brands “monitor and protect all digital and social platforms” in order to “identify potential threats like offensive content, information leakage, impersonations, credential compromise and pirated goods.”

The report also asserts that more can be done to protect high-profile individuals in the industry from cyber threats. These include partnering up with digital security experts, better educating the individuals on the risks involved, and monitoring the social media accounts of executives and high-profile employees.

89% of #cyberthreats for media and entertainment industry happen on #socialmedia. #respectdataClick to Tweet

“It is up to the media and entertainment organization to protect not only their own brand, but their talent, their fans and their online communities from digital threats.,” the researchers conclude.