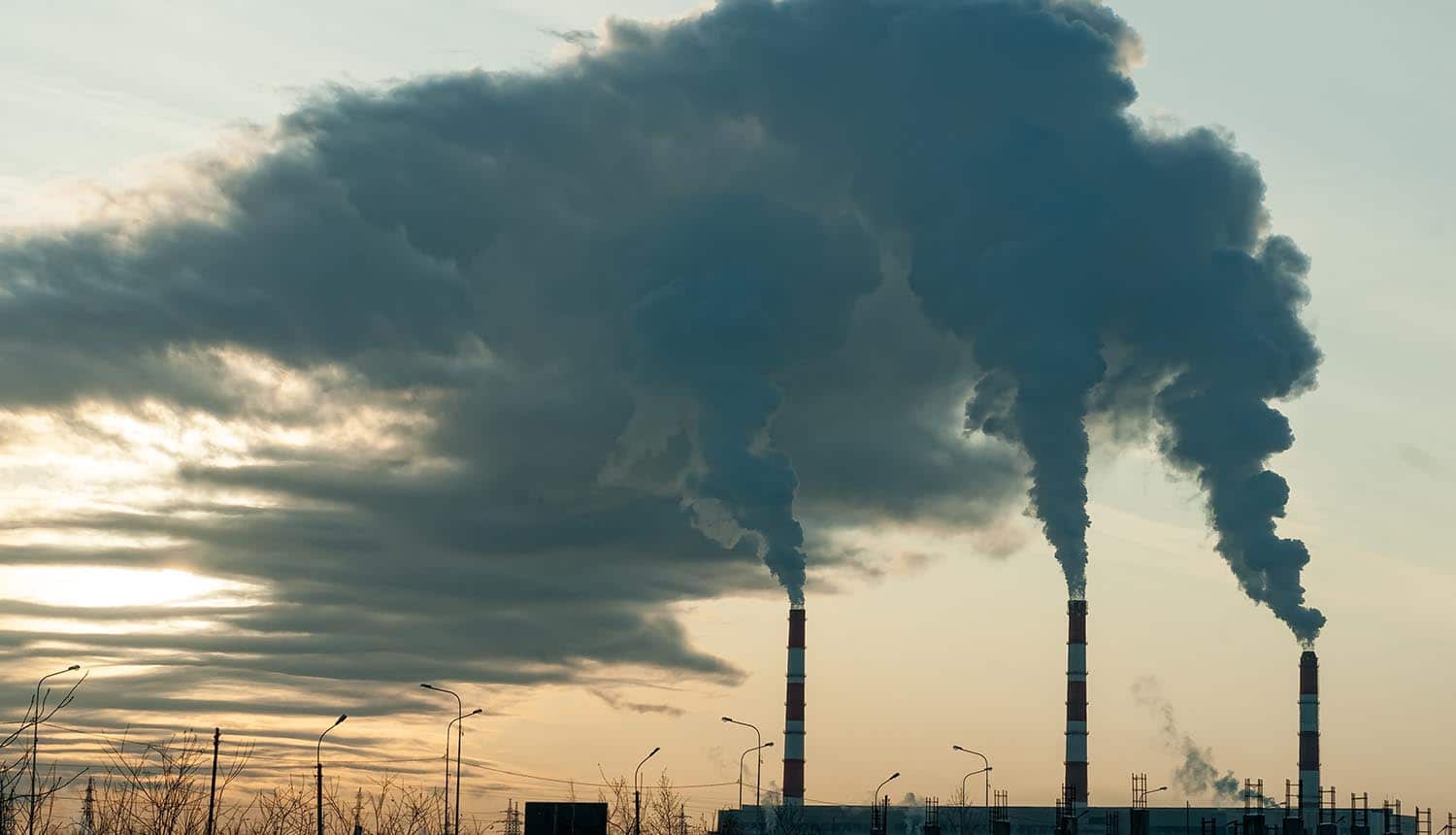 With tensions between Iran and the United States continuing to rise, it now appears that the struggle is starting to spill over into the cyber domain. For the past year, Iranian government officials have suggested that U.S. hackers might be behind a series of cyber attacks against Iranian computer systems. Those fears have been ratcheted up even more over the past month, after missile attacks on an oil facility in Saudi Arabia that the U.S. has linked back to Iran. As a result, Iran now says that the U.S. has launched a “cyber war,” and that, in response, it will take decisive steps to defend itself in cyberspace.

According to the head of Iran’s Passive Defense Organization, Gholamreza Jalali, Iran is now the victim of close to 50,000 cyber attacks each year, of which a handful fall into the category of a “major” cyber attack. For the past 12 months, Jalali, who is also a brigadier general in the Islamic Revolutionary Guards Corps, has been calling out the U.S. for its increasingly aggressive series of cyber attacks against Iran. For example, in November 2018, he said that Iran had uncovered and neutralized a virulent new strain of the Stuxnet virus that was originally used back in 2010 to take out computer systems at Iran’s uranium enrichment facilities. The suggestion, of course, was that the U.S. was using cyber space as a way to apply “maximum pressure” on Iran in order to make the nation give up its nuclear program.

And things have only intensified over the past few months. In early summer, for example, a U.S. drone was shot down over the Strait of Hormuz in the Middle East. Amidst calls for military strikes, the Trump Administration instead decided to carry out punitive cyber strikes against unspecified Iranian infrastructure targets. Then came the September strike against the Saudi oil facility, and now all options are on the table for the U.S., including a cyber war against Iran, according to some intelligence officials.

The U.S. has thus far been careful to avoid a full-out “shooting war” with Iran, but it’s clear that it won’t sit around and wait for Iran to destroy more oil targets in U.S. ally states, or to disrupt shipping lanes in the Strait of Hormuz. Oil from the Middle East is the lifeblood of the world’s economy, and the U.S. has been careful to avoid chaos in the region. Which brings us to where we are today: on the threshold of a major new cyber war between two heavily armed powers with plenty of offensive cyber strike capabilities on both sides. The only question, really, is which targets the U.S. plans to hit next. The Iranian oil ministry, for example, has said that cyber retaliation would likely come against Iranian oil targets, and warned that the nation’s oil industry should be on “high alert” for U.S. cyber attacks.

Where things head next is anyone’s guess, and that’s why the current situation is so alarming to military and political analysts. Simply stated, there are no international rules or norms for digital warfare, and no cyber version of the Geneva Convention to protect innocent civilians from a potentially destructive cyber attack on critical infrastructure. Adding to the complexity of the current situation is that it is close to impossible to identify who is behind a cyber attack, or to figure out where a cyber attack originated.

The potential militarization of cyberspace

According to many strategic analysts tracking the potential cyber war between Iran and the United States, there is a growing possibility that the U.S.-Iran standoff will lead to the militarization of cyberspace. It’s one thing to use cyber weapons to shut down Internet connectivity for a few hours, or to carry out attacks against adversary websites. However, it raises stakes to a very dangerous new level when the attacks are designed to take out part of a nation’s power grid.

In a worst-case scenario, cyber war could become the new normal in international relations for world powers. Any diplomatic flare-up – real or imagined – might become the pretext for launching a cyber war against another nation. And nobody really knows where that might lead. If a cyber attack crosses the line and goes too far, it might just become an act of war. What happens if a nation-state is linked to massive power outages as a result of attacks against a nation’s power grid? For example, consider the NotPetya ransomware attack that U.S. officials say that the Russians carried out in order to destroy Ukraine’s power grid.

Consider, too, the infamous Stuxnet attack against Iran’s nuclear program. To this day, nobody really knows who was behind the attack, or how it was carried out – but the results were clear. It is now believed that U.S. or Israeli military officials carried out the stealth cyber attack. The only problem is that Stuxnet didn’t stop in Iran – it soon found itself out in the wild. The same is true for the NotPetya ransomware virus, which spread around the world and even took out the logistics operation of Maersk, a major Danish shipping giant.

The lesson is clear: nobody really knows where things will go next. In short, the U.S. might have already opened up Pandora’s Box.

The biggest concern, of course, is that cyber war will eventually lead to a shooting war. We may already be seeing signs of this in the Middle East. Military attacks against drones, shipping vessels and oil facilities are tantamount to a declaration of war, so it’s not out of the question that the U.S. will respond in kind. Add in the fact that the U.S. Cyber Command has transitioned from cyber defense to a more aggressive cyber posture, thanks to a new strategic philosophy known as “persistent engagement,” and you can begin to grasp the enormity of the situation.

Growing possibility that the tensions between Iran and the U.S. will lead to the militarization of cyberspace. #cyberattacks #respectdataClick to Tweet

It might be possible in today’s modern warfare arena to carry out missile strikes with lethal precision, but that still is not possible with today’s cyber weapons. If the world doesn’t want to wait around for a catastrophic event (such as a cyber Hiroshima) to take place involving the digital equivalent of nuclear weapons, then it’s now time to implement international norms and rules of engagement for reducing the risk of a cyber war becoming a full-fledged kinetic conflict with unimaginable loss of life.