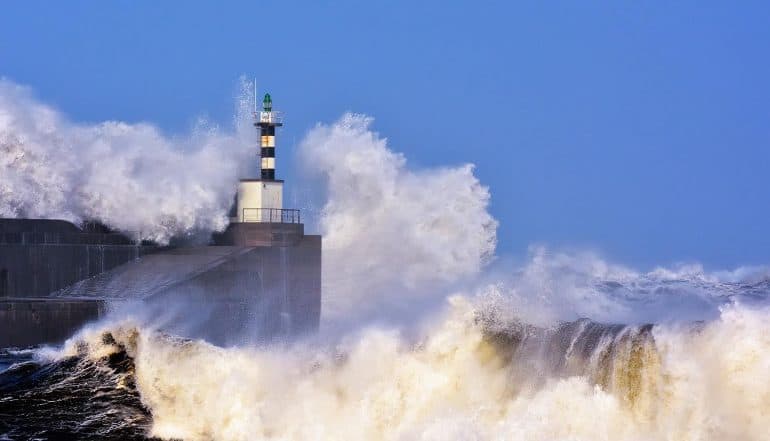 As many organizations have already come to realize, any business, regardless of its size or location, is a target for distributed denial of service (DDoS) attacks.

DDoS attacks involve attackers flooding an organization’s website with an overwhelming volume of traffic, with the aim of knocking the site offline so it cannot be accessed. Those affected by DDoS attacks often suffer downtime, leading to financial loss and damage to their reputation.

One of the most widely reported DDoS attacks to ever take place happened in 2016 when the servers belonging to DNS provider Dyn were knocked offline. Because Dyn is a DNS provider, many global organizations were relying on the availability of its services to ensure their websites were able to run. This ultimately meant that when Dyn was taken offline, so too were a number of other organizations. Major websites which were impacted by the attack included the New York Times, Twitter, Pinterest, Reddit, Tumblr, GitHub, Etsy, Spotify, PayPal and Verizon. Not only did the attack cause a huge inconvenience for the organizations and their customers, but it could have significantly financially impacted all of them as well.

Because of the significant damage a DDoS attack can cause, many IT teams will put protecting against the threat high on their agenda. However, what many IT teams may be completely unaware of is that there are a wide variety of different types of DDoS attacks in a cybercriminals’ arsenal.

The following 12 different DDoS types are among the most common and potentially harmful. Knowing about them will help security teams plan appropriate defense and mitigation strategies to protect against them.

DDoS attacks are extremely powerful and can cause significant financial and reputational damage to organizations. However, while the goals and motivations of DDoS attackers have remained consistent, the methods they use are constantly evolving.

Learn more about the different types of #DDoS attacks in a #cybercriminals arsenal.Click to Tweet

To protect systems from becoming an easy target for threat actors, organizations should deploy the most up-to-date security solutions. Additionally, it is vital that IT teams have a good understanding of how DDoS attacks work and the tactics hackers will use to target organizations.