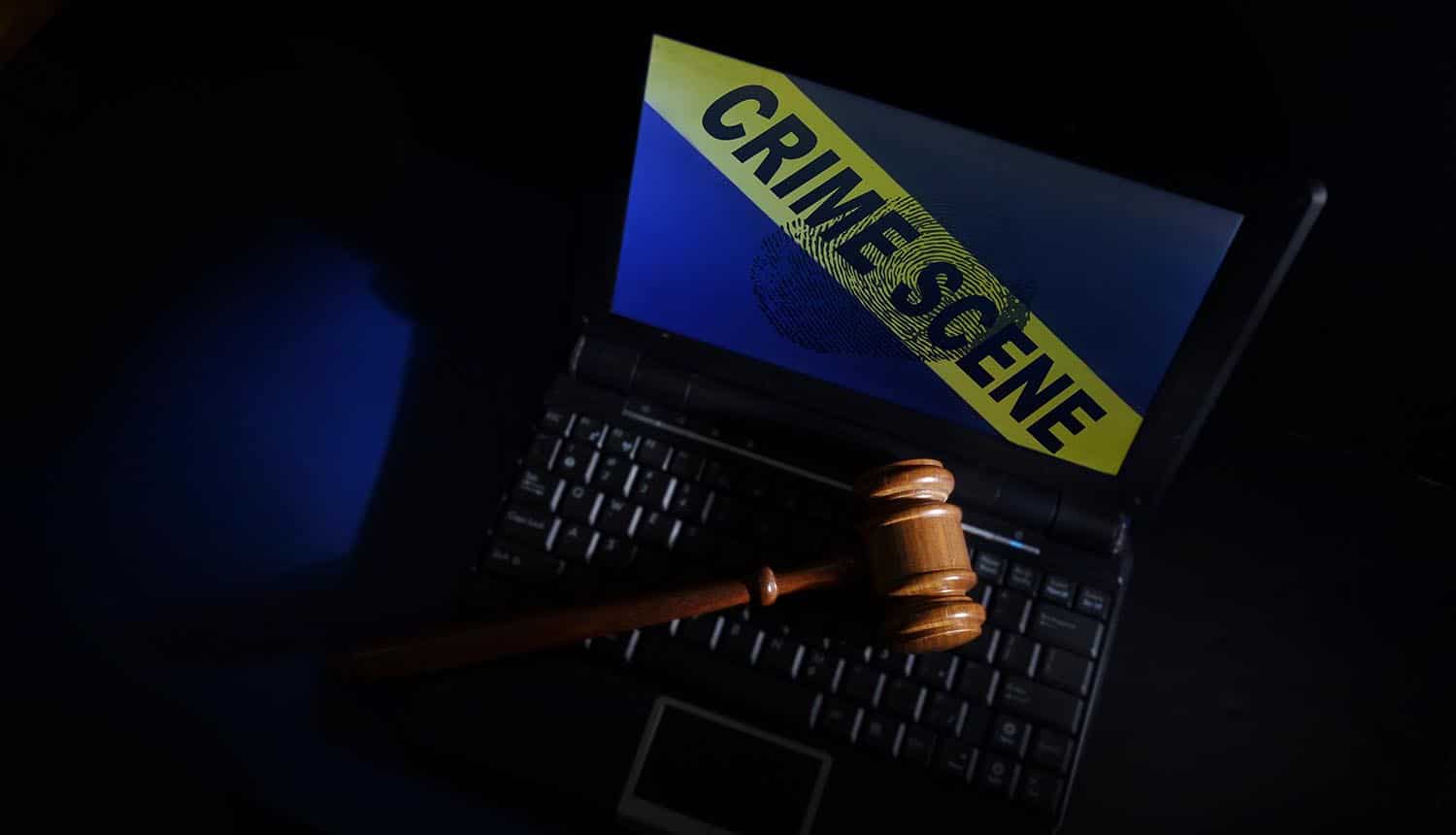 Their study, entitled the 2020 Digital Intelligence Benchmark Report, collected data from over 2,000 law enforcement officers in more than 110 countries. Researchers at Cellebrite used the data to compile a report to get a firm sense of the daily challenges encountered by relevant management during digital investigations.

The researchers revealed seven major trends in digital forensics which they claim draw attention to where police agencies “have room to drive operational efficiencies and standards for lawfully handling and securing digital data that is defensible in the court of law” when conducting digital investigations.

“We are seeing an increasing trend with law enforcement, who are now leveraging digital evidence to expedite case conclusions,” said Yossi Carmil, Co-CEO of Cellebrite.

“Agency managers are focused on transforming their organizations by implementing Digital Intelligence solutions,” Carmil went on. “There is a need to empower frontline responders in the field to access information that is critical to reduce time to evidence.”

The challenges come as digital investigations continue to take an increasingly important role in criminal justice across the world. “In an effort to fight e-crime and to collect relevant digital evidence for all crimes,” an official statement by the National Institute of Justice reads with regards to state and local law enforcement, “agencies are incorporating the collection and analysis of digital evidence, also known as computer forensics, into their infrastructure.”

“Law enforcement agencies are challenged by the need to train officers to collect digital evidence and keep up with rapidly evolving technologies such as computer operating systems.”

A host of challenges for law enforcement

The researchers revealed several key challenges for police enforcement to overcome should they seek to enhance the capabilities of their digital investigations.

First and foremost, according to the researchers, while law enforcement does indeed seem to recognize the growing importance of digital data, it is nevertheless slow to adapt to change. The survey revealed that 43% of police agencies report “either a poor or mediocre strategy or no digital intelligence strategy at all”. In spite of this, as many as 64% of those agencies view digital investigations as playing “a very high role.”

Secondly, the researchers found a need for faster extraction in the field. Because most victims and witnesses are unwilling to freely hand over their devices to authorities during a digital investigation, 67% of agencies believe that mobility technology is “important or very important” to the agency’s long-term digital evidence strategy and as many as 72% of investigators believe it is “important to conduct in-the-field extractions of this data.”

What’s more, the survey found that law enforcement agencies are looking at modernization initiatives in order to attract a new generation of younger, more digitally-oriented officers—revealing that a significant 84% see mobility technology as being “important to their long-term digital intelligence strategy”.

Lab examiners are reportedly also “drowning in data and device overload,” the researchers write. On average, each case handled in a digital investigation involves 2-4 mobile devices and nearly half (45%) will also involve a computer. “This means examiners typically conduct 26 mobile device examinations monthly,” the researchers point out, “translating to more than 300 annually per agency.”

Another trend revealed by the survey is that the storage and sharing of digital evidence is a major concern for police, with 64% of respondents saying that governance and management of data are “very important.”

Budget and overtime constraints are also challenging digital investigation capacities. With the “deluge” of digital devices and cloud sources, investigators need to wait, on average, three months—a backlog perpetuated by locked devices and encryption. According to the survey, 6 out of 10 devices that are investigated, are locked.

Finally, the researchers found that there is a high demand for digital data analytics for digital investigations. With only 25% of agencies making use of such analytics tools, the challenge presented is certainly a considerable one.

A word in conclusion

As law enforcement agencies around the world grapple to keep up with the rise in e-crime and to conduct digital investigations, there are clearly a number of major challenges which stand in their way. In spite of this, steps can indeed be taken in order for agencies to be better prepared for the inevitable challenges.

Lab examiners face data and device overload with an average of 2 to 4 mobile devices and a computer in half the cases in each digital investigation. #forensics #respectdataClick to Tweet

“In 2020 and beyond, investigations will need to utilize artificial intelligence to sort through the mountains of incoming data, to automatically find and filter specific objects in images, find keywords in text conversations and create relationship analysis,” the researchers conclude.