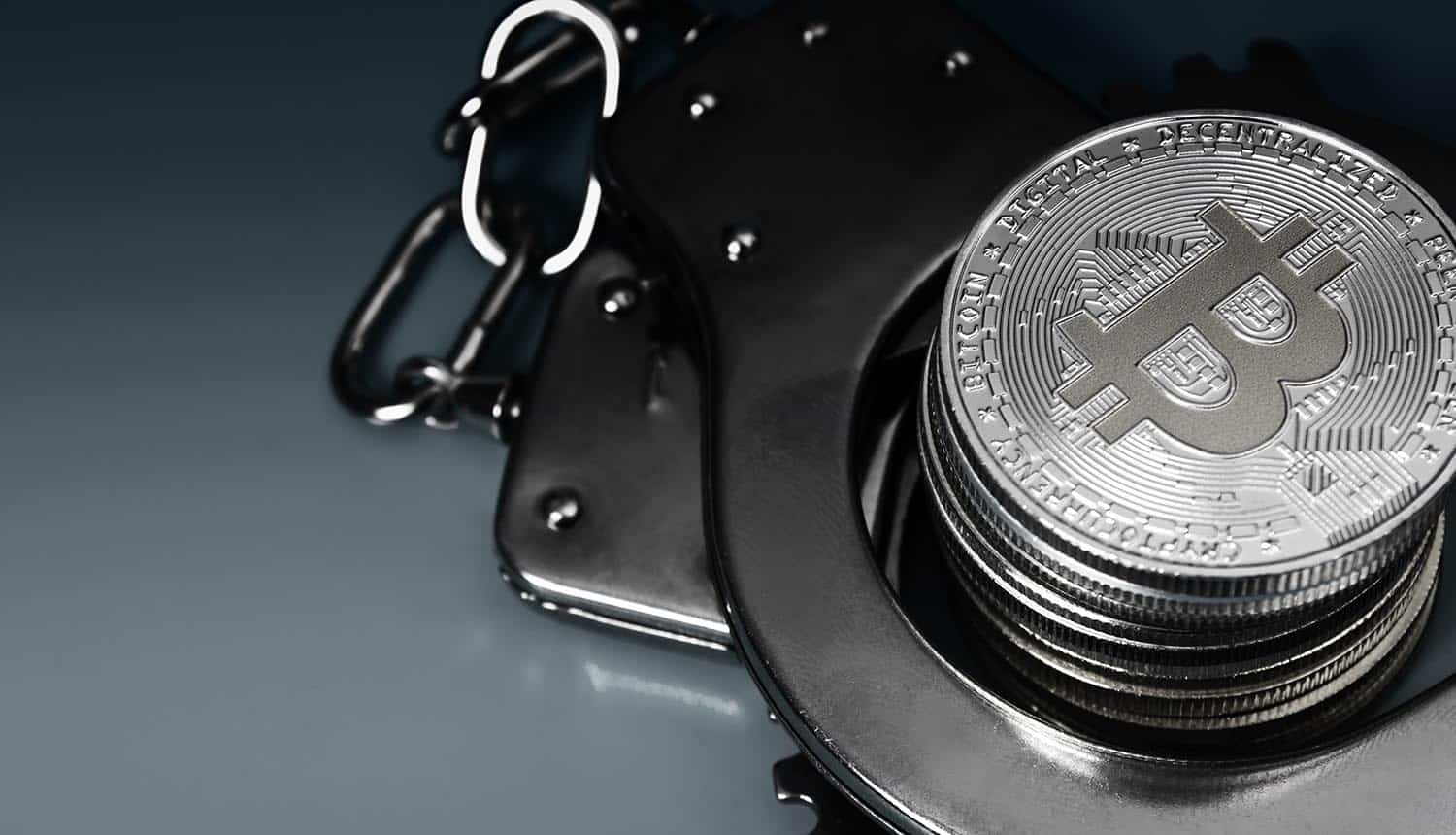 DOJ Recovers $3.6 Billion in Bitcoin From Couple Implicated in the 2016 Bitfinex Cryptocurrency Theft

The U.S. Department of Justice executed the largest cryptocurrency seizure in history after impounding digital currency worth about $3.6 billion. The stash was part of the 2016 Bitfinex cryptocurrency theft valued at $4.5 billion at the time of seizure, up from $71 million more than five years ago.

Lichtenstein and Morgan were accused of conspiring to launder the proceeds of 119,754 bitcoin that were stolen from Bitfinex after an attacker compromised the platform and initiated more than 2,000 unauthorized transactions.

Prosecutors had opposed the couple’s release arguing that the husband and wife were a flight risk. However, the defense successfully convinced the judge that the two had not fled the country despite being aware that they were under investigation for the 2016 Bitfinex cryptocurrency theft.

The couple will remain under house arrest and electronic monitoring until trial. The judge also barred them from engaging in any cryptocurrency-related transactions. Bitfinex lauded the operation, adding that it was liaising with the DOJ to ensure the return of the stolen bitcoin.

Deputy Attorney General Lisa Monaco said the operation proved that cryptocurrency was not a safe haven for money laundering.

“The arrests today show that we will take a firm stand against those who allegedly try to use virtual currencies for criminal purposes,” Monaco said.

A few months ago, Monaco had announced plans to form a National Cryptocurrency Enforcement Team consisting of cybersecurity and anti-money laundering experts.

“The Department of Justice and our office stand ready to confront these threats by using 21st-century investigative techniques to recover the stolen funds and to hold the perpetrators accountable,” Graves said.

Authorities made a breakthrough in the 2016 Bitfinex cryptocurrency theft after busting an underground marketplace AlphaBay where the couple allegedly laundered part of the proceeds. Law enforcement agents obtained transaction logs that traced back to Lichtenstein’s cryptocurrency account.

Lichtenstein also attempted to launder money through various cryptocurrency exchanges, claiming they were funding for his startup company, transferring 25,000 bitcoins to his wallet.

However, 94,000 coins remained in the wallet used to receive Bitcoins from the 2016 Bitfinex cryptocurrency theft. Investigators executed a search warrant and obtained the wallet’s private keys, seizing the looted bitcoins valued at $3.6 billion.

Court documents allege that Lichtenstein and Morgan used several fictitious identities and employed sophisticated laundering techniques, including automation to execute many transactions within a short period.

Morgan had a rap profile “Razzlekhan” and marketed herself as a corporate coach, fashion designer, painter, and writer.

According to prosecutors, the defendants deposited and withdrew the stolen cryptocurrency in and out of various exchange platforms and dark web marketplaces to obfuscate the transaction trail.

Similarly, they converted bitcoin to other virtual currencies, including anonymity-enhanced virtual currency (AEC) in “chain hopping”, to throw investigators off the trail.

FBI Deputy Director Paul M. Abbate said criminals always leave tracks, and “the FBI has the tools to follow the digital trail, wherever it may lead.”

Feds indicted couple for conspiracy to launder $4.5B in bitcoin from the 2016 Bitfinex #cryptocurrency theft. They also recovered 94K bitcoins worth $3.6B. #cryptocurrency #cybersecurity #respectdataClick to Tweet

According to Oded Vanunu, Head of Products Vulnerability at Check Point Software, virtual assets have exacerbated the money laundering problem.

“In recent years, money laundering risks have been exacerbated with the rapidly increasing use of virtual assets such as cryptocurrencies,” Vanunu said. “In fact, according to Chainanalysis, crypto scams totaled US$14 billion in 2021 alone. It is an underregulated area which unfortunately helps criminals conduct their activities unrestricted.”