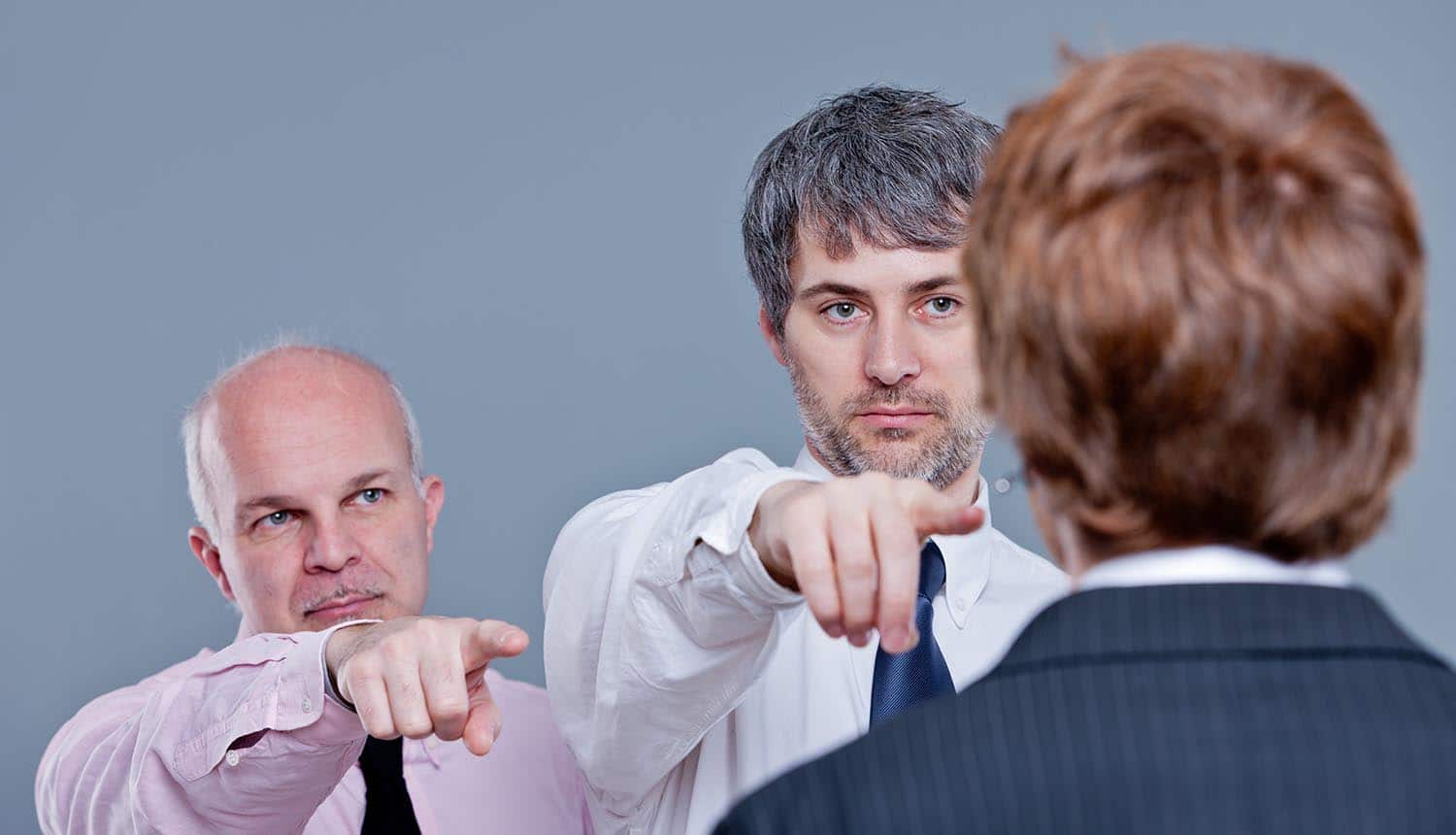 The Treasury Department’s Office of Foreign Assets Control (OFAC) recently came out with an advisory stating that those who pay the ransom of a ransomware attack may themselves be subject to fines. While this may sound good on paper, in practice this black-and-white approach to a growing cybersecurity problem can be detrimental to all involved.

Popular in many an action movie, the “we don’t negotiate with terrorists” mantra may be thought of as appropriate dogma to cyberattacks. If one pays a bad actor the demanded ransom, then it incentivizes future attacks on others. If everyone refused to pay these ransoms, the method of attack would no longer be a profitable one, and they would move on to another cybercrime. Of course, in the movies, Harrison Ford always gets his plane back and the girl; companies who are unprepared victims of ransomware are seldom that lucky.

What makes ransomware such an effective method of attack is precisely why paying that ransom is not always a bad idea. For most attacks, the ransom is pennies on the dollar compared to what the cost of a recovery would be. For all the ethical debate about rewarding someone for their crime, the reality is that not doing so may cause the most possible damage to the company or individual attacked. The city of Atlanta is an excellent example.

Atlanta was the victim of the SamSam Ransomware in January of 2018. The requested ransom for this attack was $6,800 to unlock a single computer or $51,000 for all the decrypt keys needed to restore the city’s entire system. This attack was the largest successful cyber attack on a U.S. city in history. The attack affected around six million people, interrupting activities such as paying bills and fines, some court-related processing, as well as several internal systems for the city itself. Atlanta decided not to pay the $6,800 or the $51,000 ransom. They did not reward the bad actors for their bad actions and decided to take on the recovery themselves. To do this, Atlanta initially put in $2.7 million to recover everything, but once their systems were finally set back into place, the actual costs to the city were nearly $10 million. Atlanta didn’t let the bad guys win, but at what cost?

$10 million suddenly stripped from a city’s budget does not just mean the problem was fixed, it meant that they were now short of $10 million originally set for other things like salaries, school budgets, road repairs, etc. What could have been a negligible expense ended up costing millions and impacting the city for years to come. The question is what impact does the OFAC advisory really have on protecting U.S. cities and companies from these types of ransom attacks?

The answer unfortunately is, not much. For one thing, this advisory punishes the victim of the attacks. Instead of having to consider the cost of paying the ransom versus the cost of not, they now have to factor in the ransom plus the fine. This makes for some very fuzzy math. Either the fine is so high that it costs a company more to go through a very expensive recovery phase or the fine plus ransom is still less than the cost of recovery.

If the cost of the fine plus ransom is greater than the cost of recovery, under the government’s guidance all ransomware attacks would be exponentially more expensive for the victims. In many cases, it may actually shut down a company that is unable to pay thousands or millions of dollars to recover.

If the cost of the fine and ransom ends up being less than the cost of recovery, then the government is essentially profiting from ransomware attacks. The fiscally responsible move will still be to pay the ransom, but now the government will get a little cut of every attack. Under this model what is the government’s motive to end such attacks?

In both scenarios, the only party to actually suffer is the victim. The government either profits or keeps the status quo, the hacker either gets paid or doesn’t, same as today. The victim is either forced out of business or put in a financially vulnerable spot by the government or simply must pay a “victim’s tax” for being targeted. This would make for a terrible action movie.

If the OFAC advisory isn’t really an effective way of protecting U.S. businesses and cities from ransomware attacks, then what should the government be doing? The answer is in education.

Being a victim of a ransomware attack isn’t an inevitability. Being put into a situation of having to decide whether to pay is not absolute. With the right internal policies, procedures, and technology in place, being the victim of a ransomware attack is entirely avoidable. But you need to know what policies and procedures to have in place. You need to know what tech is available to protect you. The government should expand itself as a resource to help businesses and cities become aware.

Three ways the government can help with ransomware education are:

The government’s role is to protect its citizens and companies. Punishing the victim should not be one of its tactics to do so. Though it may be counter-intuitive, sometimes paying off a ransom is the best move to make. The best way to prevent these types of attacks is proper education and actions before they occur. With the government’s support of a comprehensive cybersecurity education program that works with today’s generation of workers as well as the next, it will have much greater success in decreasing successful ransomware attacks in the short and long term.

OFAC's recent advisory stating that those who pay the ransom of a #ransomware attack may be subject to fines can be detrimental to all involved in this growing #cybersecurity problem. #respectdataClick to Tweet

Ara Aslanian is co-founder and CEO of reevert, a hybrid data backup and storage solution. He is a member of the advisory board at LA CyberLab and on the leadership council of Secure the Village, both of which monitor emerging online threats and provide education on countering them.