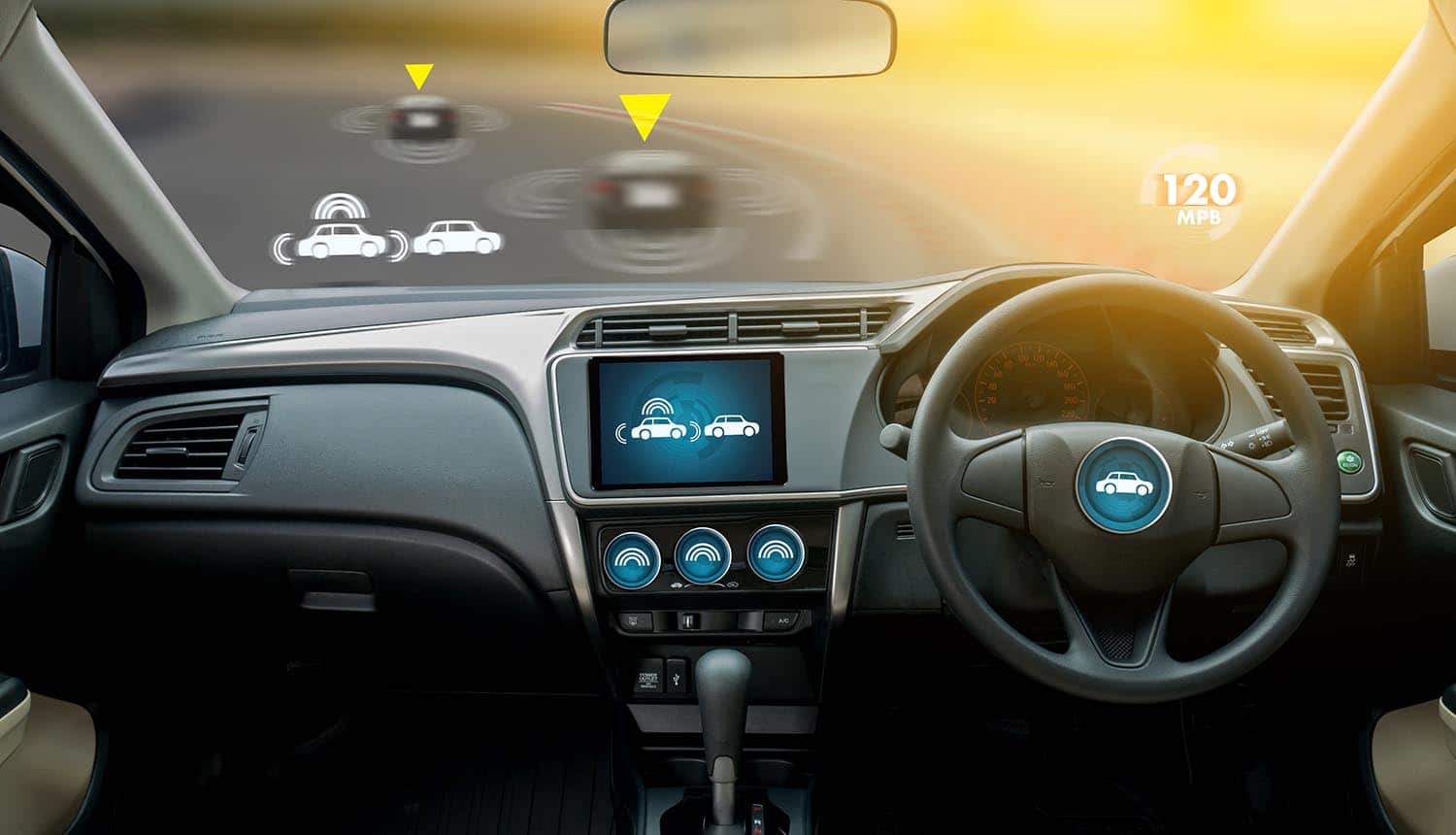 The report noted that the use of artificial intelligence (AI) in autonomous vehicles could endanger road users’ and pedestrians’ lives.

The “Cybersecurity Challenges in the Uptake of Artificial Intelligence in Autonomous Driving” report analyzes the cybersecurity risks connected to artificial intelligence (AI) in autonomous vehicles and provides recommendations for mitigating them.

ENISA describes itself as the “center of network and information security expertise for the EU, its member states, the private sector, and Europe’s citizens.”

“The increased uptake of AI technologies has further amplified this issue with the addition of complex and opaque ML algorithms, dedicated AI modules, and third-party pre-trained models that now become part of the supply chain.”

Intentional threats originate from the malevolent exploitation of AI and ML vulnerabilities and limitations to cause harm. Threat actors could also introduce new vulnerabilities to expand the attack landscape for maximum impact.

“Cybersecurity risks in autonomous driving vehicles can have a direct impact on the safety of passengers, pedestrians, other vehicles, and related infrastructures. It is therefore essential to investigate potential vulnerabilities introduced by the usage of AI,” the report states.

To this end, the report noted that autonomous vehicles are susceptible to adversarial machine learning techniques such as evasion or poisoning attacks. This threat model involves spoofing the pattern and facial recognition systems.

Evasion attacks manipulate the data fed into the systems to alter the output for the attacker’s benefit. Similarly, poisoning attacks corrupt the training process to cause a malfunction benefiting the attacker.

“The growing use of AI to automate decision-making in a diversity of sectors exposes digital systems to cyberattacks that can take advantage of the flaws and vulnerabilities of AI and ML methods,” the report authors say. “Since AI systems tend to be involved in high-stake decisions, successful cyberattacks against them can have serious impacts. AI can also act as an enabler for cybercriminals.”

“Resilient and safety-critical systems nowadays must be designed with a potential attacker’s perspective in mind,” says Ilya Khivrich, Chief Scientist at Vdoo. “This problem is especially complicated for systems reliant on machine learning (ML) algorithms, which are trained to behave properly under normal circumstances, and may respond in unexpected ways to engineered manipulation or spoofing of data they receive from the sensors. This is a challenging gap to bridge, and we believe that new tooling will be required to cope with these issues.”

The joint report on AVs’ cybersecurity challenges provided recommendations for the safe usage of AI in autonomous vehicles. ANISA-JRC report recommended that manufacturers should adopt the security-by-design approaches to guarantee AI security on the roads.

Successful autonomous vehicle AI exploits in the past

The agencies noted that various AI techniques were used to exploit driverless cars in the past.

For example, Tesla autonomous cars were tricked into accelerating past the speed limits displayed on road signs by extending the middle line in “3” to read 85 mph instead of 35mph.

Israeli researchers from the Ben-Gurion University of the Negev demonstrated how to trick Tesla’s autopilot system using split-second images.

Researchers also used spray paint to trick an autonomous car into misreading a stop sign as a speed limit.

“The ENISA report specifically discusses how AI-driven autonomous driving systems can be tricked into not recognizing or misrecognizing traffic, road conditions, or signs,” says Paul Bischoff, privacy advocate and research lead at Comparitech. “Autonomous vehicles use painted lines on roads to stay in lane, for example. An attacker could paint false lines on a road or vandalize traffic signs to interfere with the AI.”

However, Bischoff says that the lack of a financial motive to hack autonomous vehicles would discourage such attacks.

Unsurprisingly, threat actors could blackmail vehicle occupants into paying a ransom by threatening to cause accidents after taking over the vehicle and rendering it inoperable. It’s almost certain that threat actors will invent tricks to monetize cyberattacks on autonomous vehicles.