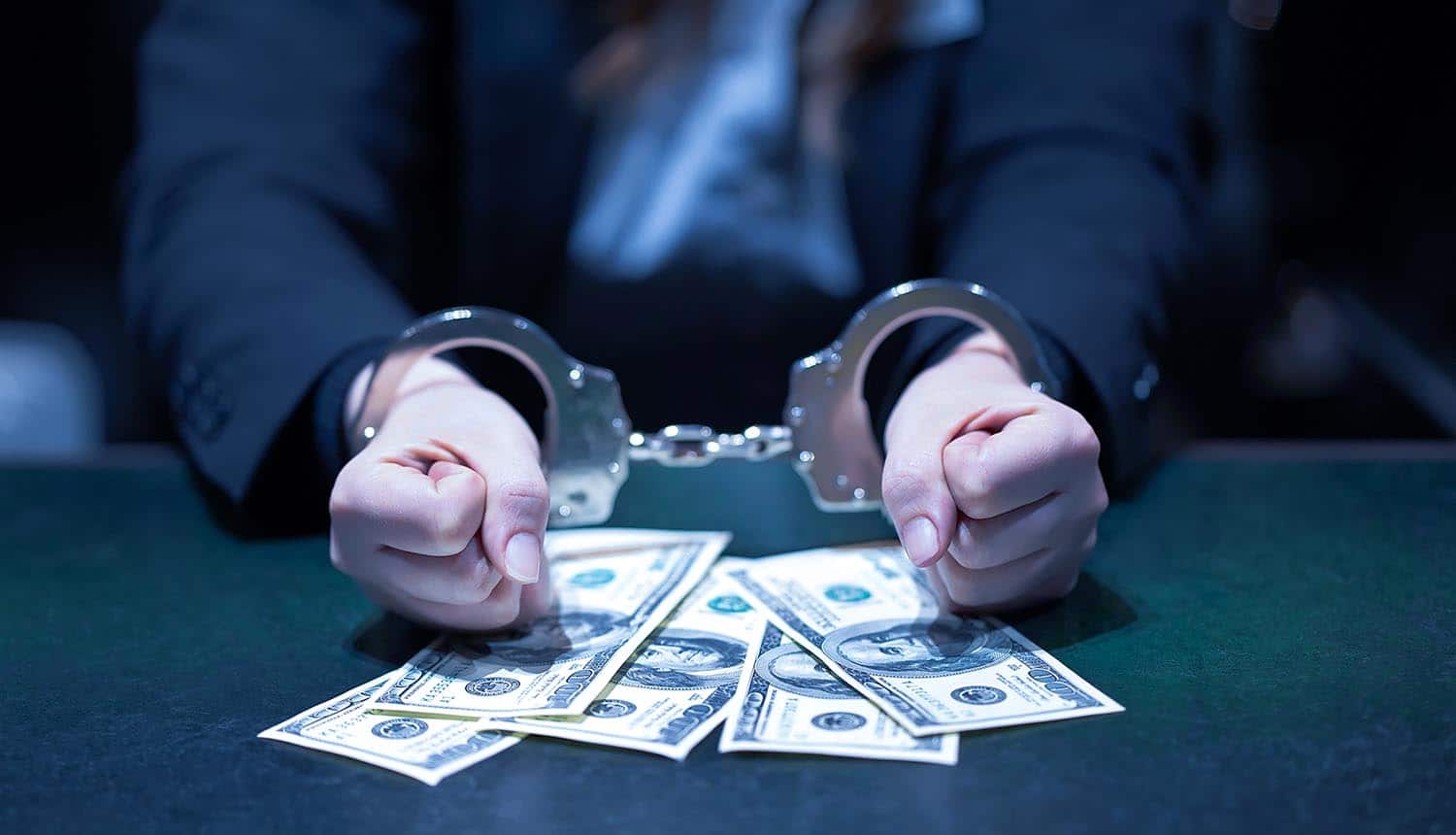 The suspects are considered high high-value targets and are being investigated in multiple high-profile cases in various jurisdictions.

Europol agents seized valuables that could be the proceeds of cybercrime during the raids. They included a stash of $52,000 in cash, five luxury vehicles, and several electronic devices, including mobile phones possibly used in the attacks.

The devices were currently undergoing forensic analysis that could allow the authorities to identify more potential leads. Ukrainian police posted on YouTube the footage recorded during the operation.

Others specialized in lateral movement across networks and deploying Trickbot and post-exploitation frameworks like Cobalt Strike or PowerShell Empire to escalate privileges.

“The criminals would then lay undetected in the compromised systems, sometimes for months, probing for more weaknesses in the IT networks before moving on to monetizing the infection by deploying a ransomware,” Europol explained.

According to Europol, the individuals were affiliates of a ransomware-as-a-service (RaaS) platform used to deploy ransomware strains such as LockerGoga, MegaCortex, and Dharma, among others.

They targeted large corporations, effectively shutting down their operations through ransomware attacks and demanding ransom payments in exchange for decryption keys.

Some of the individuals were investigated for money laundering by cashing Bitcoins obtained from successful ransomware attacks by channeling them through cryptocurrency mixing services.

Several ransomware attacks were attributed to the detained suspected hackers

During the attack, the company incurred $50 million in losses after shutting down operations for a week across multiple countries on two continents. The group was also responsible for the January 2019 attack on the French group Altran.

The coordinated operation took place in Ukraine and Switzerland on October 26, 2021. It was carried under the auspices of the European Multidisciplinary Platform Against Criminal Threats (EMPACT) and involved more than 50 foreign investigators.

Six Europol specialists were deployed to assist the Ukrainian National Police with the investigations. Similarly, one Ukrainian cyber police officer was sent to Europol for two months in preparation for the operation.

Europol arrested a dozen high-value targets in Ukraine and Switzerland involved in 1,800 #ransomware attacks on #criticalinfrastructure in 71 countries. #cybersecurity #respectdataClick to Tweet

Europol did not release the names of the suspects but confirmed that there were judicial proceedings against them. They face up to 12 years behind bars for their alleged involvement in the cybercrime empire.