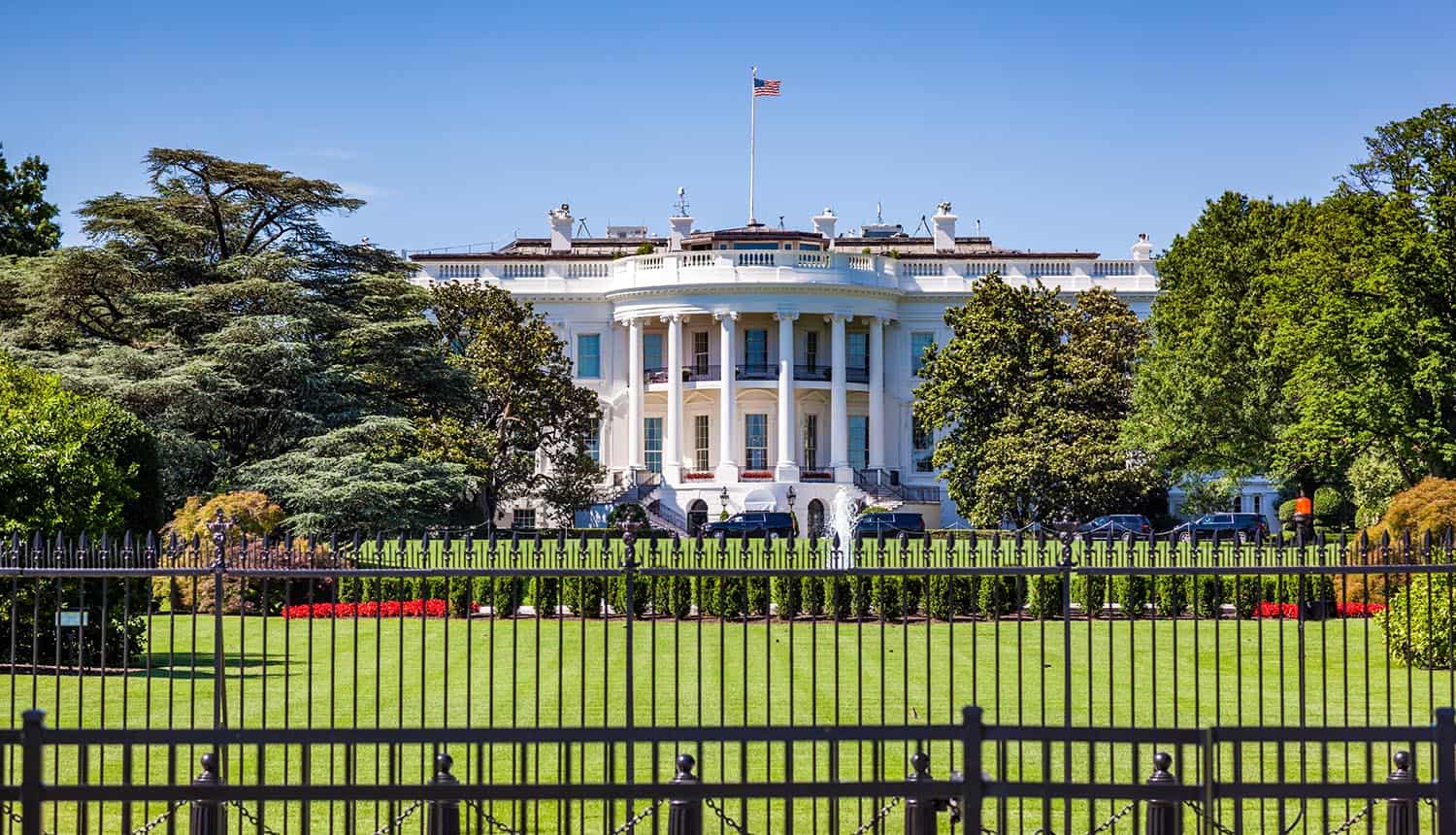 At a time when global cyber threats seem to be emerging everywhere, the U.S. White House appears to be ignoring the potential risk of a cyber attack carried on the White House’s computer networks. What is most alarming is a recent exodus of at least a dozen senior cyber security officials, all of them former members of the Office of the Chief Information Security Officer (OCISO). In July 2019, the White House carried out a reorganization, in which these members of the White House cyber security team were shifted into the Office of the Chief Information Officer (OCIO). In the aftermath of this shakeup, former OCISO officials have had their scope of duties removed, and many of their security privileges revoked. All of this is setting up a situation where members of the U.S. Congress are starting to wonder about the long-term security posture of the White House.

The politicization of cyber security

There’s a lot to unpack here, primarily due to the rampant partisan politics in Washington, D.C. On one hand, the Trump Administration has characterized the reorganization of the OCISO cyber security team as simply a way to improve the overall efficiency and productivity of the White House’s cyber activities and a better way to protect White House computers. Why have two different cyber security teams – the OCISO and the OCIO – carrying out nearly the same duties? There’s a lot of redundancy and inefficiency here, right?

On the other hand, opponents of the Trump Administration suggest that the forced exodus of cyber staffers to the private sector is part of a bigger conspiracy, in which the Trump team is attempting to cover up its cyber tracks, make it harder to find transcripts and records, and create an overall culture of fear in the White House. California Democrat Ted Lieu – a vocal opponent of President Trump – has even written directly to White House Chief of Staff Mick Mulvaney, with a series of questions about the state of White House cyber security. One subtext of all this questioning, of course, is that the Trump Administration is specifically taking steps to make the White House easier to hack by the Russians.

Complicating matters, of course, is the fact that the OCISO cyber security team is comprised primarily of holdovers from the Obama Administration. That might explain why members of this team are having their security access privileges reduced, and why they are systematically being pushed out of their jobs. The Trump White House – concerned about rampant leaks of memos and transcripts – perhaps views the OCISO team as a sort of “Deep State” element that is responsible, in one way or another, for some of the leaks in Washington, D.C. right now. Keep in mind – the OCISO team was put into place in 2014 by President Barack Obama, in response to a Russian intelligence probe of the White House’s computer networks.

The leaked memo of the White House cyber security team

The implication here, of course, is that all of America’s adversaries – especially the Russians – are carefully watching all of this take place, and are already preparing a new wave of cyber attacks to probe the White House. As each new resignation memo gets leaked to the media, it will only embolden them to seek out weaknesses in the way that the White House protects sensitive communications about foreign, military or diplomatic strategy.

One thing is certain: the Trump White House has launched an entirely new cyber security strategy than the one that was in place under President Obama. Under Obama, for example, there was a single “cyber security czar” who acted as the national coordinator of all cyber security policies. This same person was responsible for wearing a wide range of different hats – from securing the cyber defenses of the nation’s infrastructure to carrying out cyber attacks against rogue nation-states.

No matter which side of the political aisle you favor, one fact remains unchallenged by either side: the cyber threat landscape is more complex and more dangerous than at any time in history. Within this context, it’s perfectly legitimate to ask what the White House is planning to do about its cyber security team, or to pose questions about the overall state of cyber security preparedness within the White House.

Former White House #cybersecurity official suggested that changes in their cyber security team were made out of convenience instead of #security. #respectdataClick to Tweet