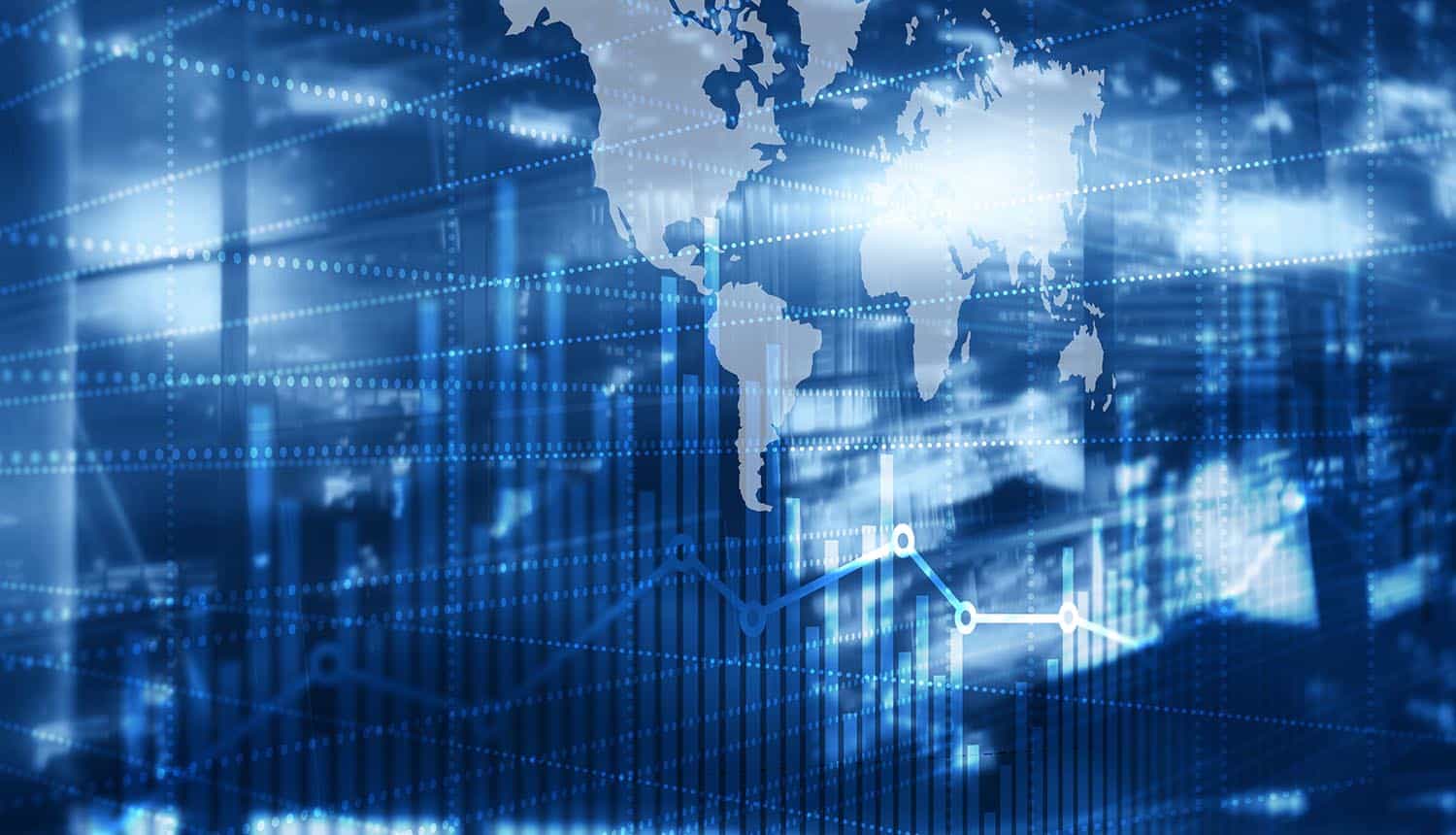 A 56-year-old California Allen Giltman pleaded guilty for his role in an internet-based investment fraud scheme by fake broker-dealers who stole about $50 million from at least 70 victims from 2012 to October 2020.

Additionally, the scammers impersonated real FINRA broker-dealers and claimed to work for the spoofed financial institutions. They offered investment opportunities through purchasing certificates of deposit (CD) with higher-than-average rates of return.

According to court documents, the fraudsters advertised their scams through Google and Bing search result ads using keywords such as “best CD rates” and “highest CD rates.”

They used FINRA or FDIC identification numbers issued to real broker-dealers and financial institutions, and also lied to the victims that their deposits were insured by the FDIC.

According to evidence presented in court, the victims discovered the online investment fraud scheme through online search ads on Google and Bing. They contacted an individual identified as “Giltman” via a telephone number or an email address provided on the fraudulent websites.

Giltman would provide the victims with applications and instructions to wire money to purchase CDs. However, none of the victims received a CD after sending money.

According to the indictment, the fake broker-dealers transferred the proceeds of their online investment fraud to international bank accounts located in Russia, the Republic of Georgia, Hong Kong, and Turkey.

They used fake invoices to explain the large money transfers originating from the investment fraud scheme.

He faces 20 years in prison and a $250,000 fine or twice the gross amount of gain or loss (whichever is greatest) for conspiracy to commit wire fraud.

Additionally, he faces a maximum prison sentence of five years and a $250,000 fine or twice the greatest amount of either the gain or loss from the offense of securities fraud.

Giltman will receive his sentence on May 10, 2022, for the role he played in the online investment fraud. Perhaps his confession will assist law enforcement agencies to identify other fake broker-dealers involved in the scam.

According to FBI’s 2020 cybercrime statistics, investment fraud is among the top-grossing cybercrimes amounting to about $336 million, behind romance scams ($600 million) and business email compromise ($1.87 billion).

“These kinds of scams and frauds are unfortunately not new, yet remain effective,” Malik said. “People will often fall for scams which look legitimate, such as those presented as investment opportunities with promises of guaranteed or high returns.”

Malik reminded potential investors that if a deal appears to be too good to be true, it usually is. He advised them to verify the authenticity of the websites and check the payment process.