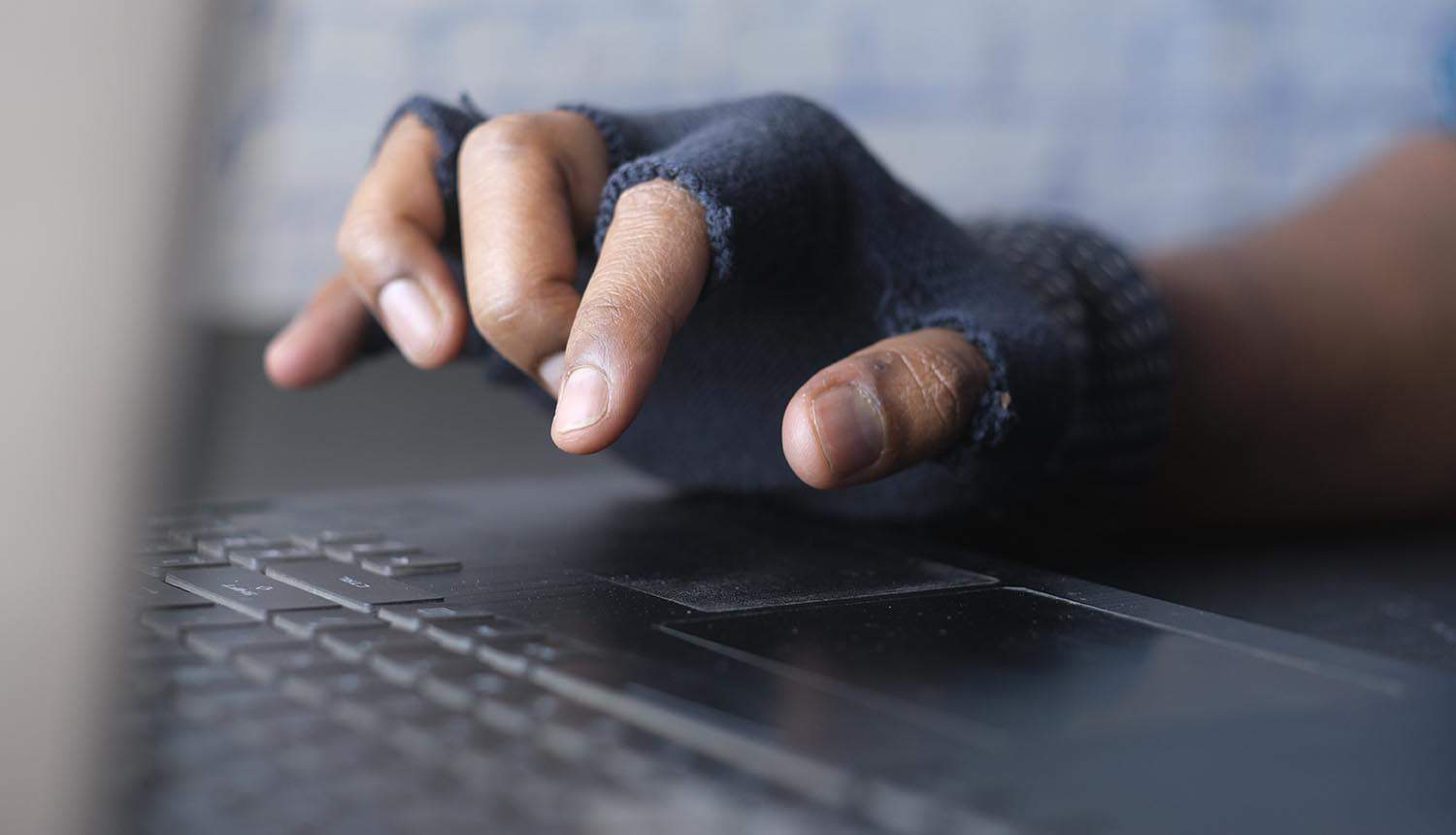 The Federal Bureau of Investigation (FBI) published a flash alert on the BlackCat ransomware group, also known as Noberus and AlphaV.

The alert warned that BlackCat ransomware has victimized at least 60 organizations worldwide and demanded millions of dollars in ransom payments as of March 2022.

Formed in November 2021, the BlackCat ransomware group works with experienced cybercriminals linked to the BlackMatter ransomware.

Additionally, RUST reduces the possibility of detection because many detection tools aren’t suited for all programming languages, according to AT&T Alien Labs.

BlackCat ransomware group exfiltrates data before encrypting devices. The double extortion publishes the stolen data on its “wall of shame” if the victims refuse to comply with its ransom demands.

BlackCat is an alliance of various ransomware gangs

“Many of the developers and money launderers for BlackCat/ALPHV are linked to DarkSide/BlackMatter, indicating they have extensive networks and experience with ransomware operations,” the FBI wrote.

Brett Callow, a threat analyst at Emsisoft, even suggested that BlackCat ransomware had rebranded from BlackMatter ransomware.

However, a BlackCat ransomware representative told Recorded Future that the group was not a rebranding of BlackMatter ransomware. He claimed that BlackCat was a collection of affiliates from other Ransomware-as-a-Service (RaaS) groups, including BlackMatter/DarkSide, GandCrab/REvil, Maze/Egregor, LockBit, BlackByte, Avoslocker, Ragnar Locker, and others.

The representative added that BlackCat ransomware was a “mix of talents” from these RaaS groups that enhanced their advantages and eliminated their disadvantages.

“While the majority of BlackCat’s 60 victims were in the EU, more than 30% of BlackCat compromises have targeted US firms,” Alon Nachmany, Field CISO of AppViewX, said. “And with the FBI’s memo, it’s clear the U.S. government is expecting this to hit the states soon.”

However, the agency advised organizations to analyze the situation individually and prioritize the interests of their shareholders, customers, and employees.

The FBI issued a flash alert on BlackCat #ransomware that compromised at least 60 organizations as of March 2022 and made ransom demands worth millions of dollars. #cybersecurity #respectdataClick to Tweet

“As this malware focuses on compromising user credentials, organizations can instead replace the password with a digital certificate – the backbone to cybersecurity and keeping digital systems safe,” Nachmany said. “Simply put, passwords aren’t enough. People forget them and forget where they’re used.”