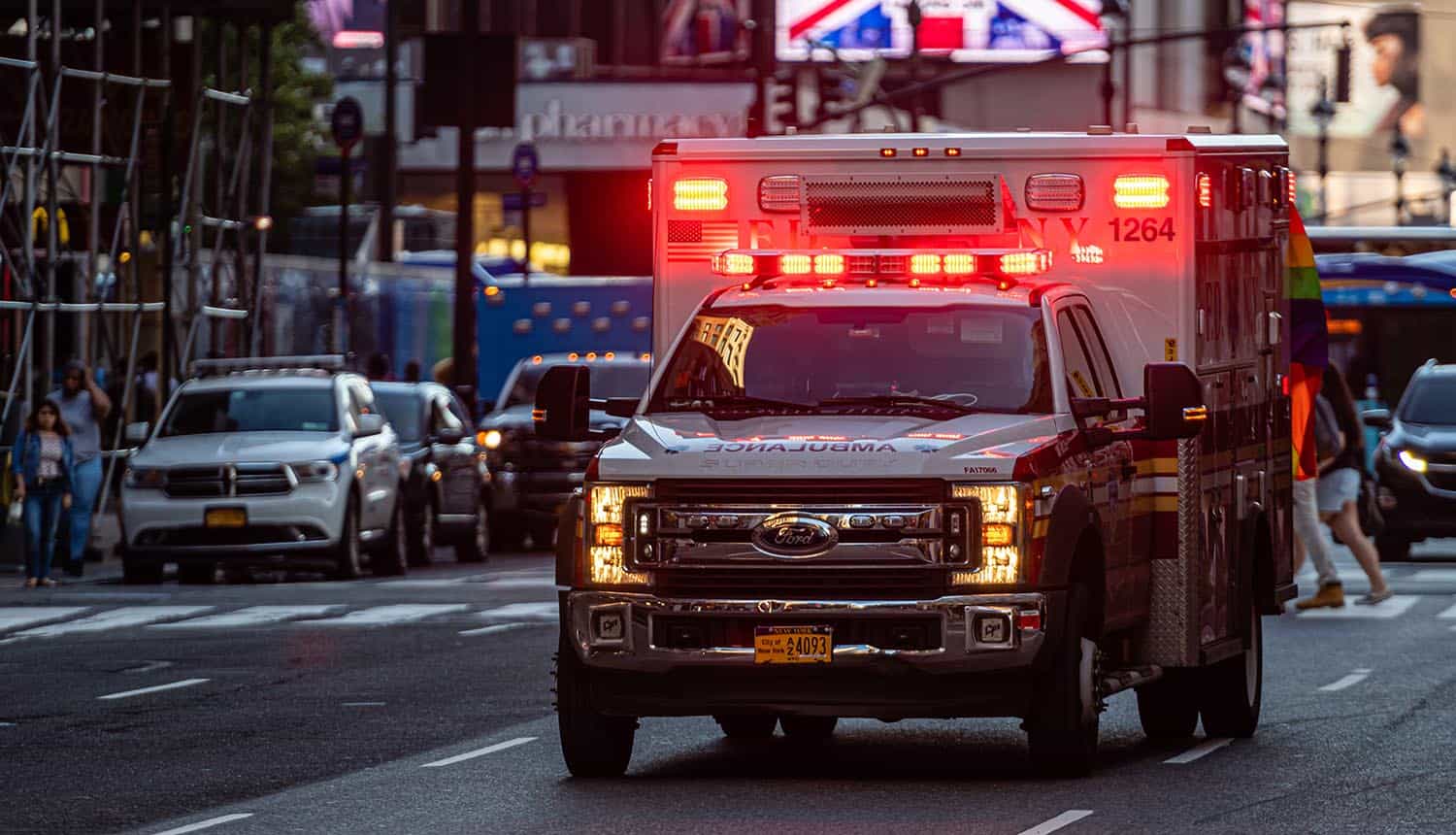 The FBI says that the Conti ransomware group targeted at least 16 U.S. healthcare and first-responder networks. These victims are among over 400 organizations worldwide victimized by Conti, with 290 being in the United States.

Conti ransomware gang was responsible for ransomware attacks on the Irish healthcare system that disrupted operations in mid-May. They demanded $20 million in ransom, threatening to publish 700GB of data if the ransom was not paid.

Ireland’s Health Minister Stephen Donnelly said the country’s healthcare system did not pay the ransom. However, the threat actor later provided a decryption key but still threatened to publish the data.

Recent victims of ransomware attacks in the United States include the Scripps healthcare system in San Diego. Universal Healthcare Services, a Fortune 500 company with over 400 branches also confirmed a ransomware attack executed by a different threat actor on October 3, 2020.

University of Vermont Health Network also suffered a ransomware attack on October 25, 2020, costing the healthcare system about $1.5 million daily or a total of about $63 million in expenses and lost revenues.

“Conti weaponizes Word documents with embedded Powershell scripts, initially staging Cobalt Strike via the Word documents and then dropping Emotet onto the network, giving the actor access to deploy ransomware.”

“In some cases where additional resources are needed, the actors also use Trickbot. Once Conti actors deploy the ransomware, they may stay in the network and beacon out using Anchor DNS,” the FBI advisory states.

Conti’s hacking tools communicate over ports 80, 443, 8080, and 8443. They also use cloud storage service providers such as MegaNZ for transferring large data volumes and avoiding endpoint detection.

The threat actors remain on the network after encrypting files and beacon outside the network perimeter using AnchorDNS.

The Conti ransomware group encrypts servers and workstations to force payment from the victim. The ransomware gang calls victims using disposable VOIP numbers within two days to make ransom demands, threatening to publish data online if the ransom is not paid. They sometimes use ProtonMail to reach out to the victims.

The FBI recommended that targeted organizations should regularly back up their data and store copies offline. This strategy allows them to recover swiftly after ransomware attacks without losing critical data.

“Now more than ever we must focus on shoring up security at our most critical institutions, including healthcare and first responders. Cyber attacks on these organizations are unfortunately not simply limited to the digital realm. They have spillover effects that can impair or even completely disrupt vital caregiving operations and directly impact patient health and safety.”

He noted that HIPAA/HITECH requirements are usually narrowly implemented, leaving many institutions vulnerable to cyber attacks.

“Healthcare as a vertical seems to have a disproportionally high number of legacy software packages or medical equipment built with legacy operating systems such as Windows 7 or even Windows XP that no longer receive patched from Microsoft and have few if any mitigating controls that may protect them from being targeted by today’s latest exploits,” he said. “To protect themselves and their patients, these organizations must adopt a true culture of security that goes beyond meeting the bare minimum compliance requirements and also takes into account the unique challenges of this industry.”

Over 400 Conti #ransomware attacks against various organizations worldwide, with 290 of them being in the US. At least 16 U.S. healthcare and first-responder networks were affected. #cybersecurity #respectdataClick to Tweet

He also recommended personnel security awareness training, system and application hardening as part of IT’s processes, continuous monitoring for evidence of compromise or suspicious insider behavior. Additionally, regular penetration testing to expose security gaps in the security life-cycle was crucial, according to Clements.