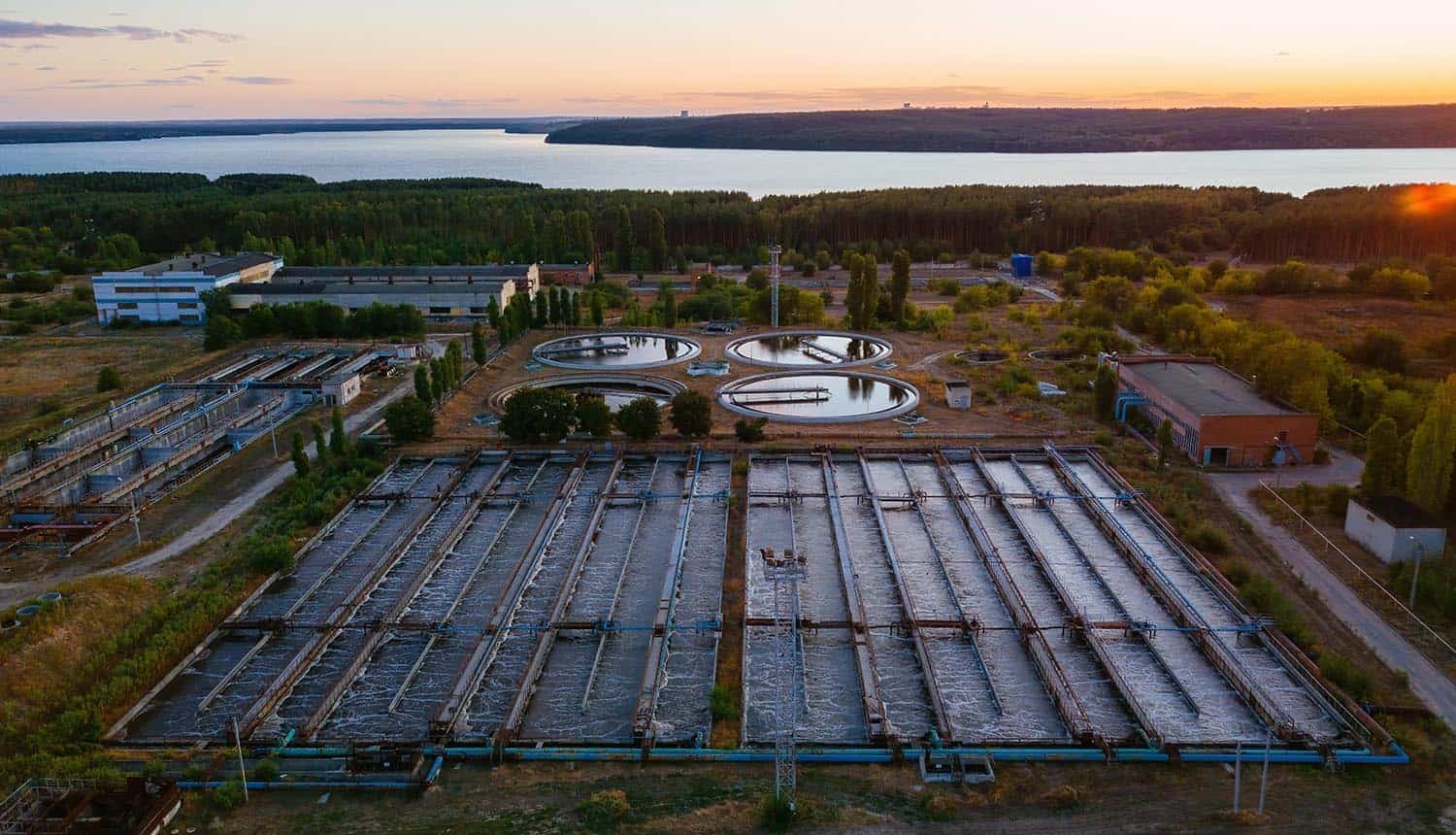 These attacks threatened the government’s ability to provide clean and portable drinking water and manage wastewater, according to the joint cybersecurity advisory.

However, the joint advisory clarified that it did not suggest that cyber threats against water facilities were increasing, although that was the case for critical infrastructure.

They include spear phishing campaigns targeting employees with malicious payloads, including ransomware, through malicious links and attachments.

According to the joint cybersecurity advisory, Makop ransomware also struck a New Jersey-based WWS facility in September 2020, compromising computer systems within the facility.

Another hacker attempted to poison the water supply in Oldsmar, Florida, by increasing sodium hydroxide from 100 to 11,100 parts. Pinellas County Sheriff Bob Gualtieri said the hacker gained access by compromising the operating system at the city’s main water treatment facility.

“It is heartening to see the FBI, CISA, EPA, and the NSA working together with the Water ISAC and Dragos to put this alert together,” said Bill Lawrence, CISO at SecurityGate. “Adversaries are looking to use spearphishing (targeted phishing) and exploits against unpatched software or outdated firmware to execute these attacks.”

Lawrence lauded the Department of State’s Rewards for Justice (RFJ) program offering a $10 million reward for reporting foreign cyber threats against U.S. critical infrastructure. He noted that the strategy was more effective than penalizing the victims of ransomware attacks.

The agencies advised cybersecurity personnel to check for suspicious activity and indicators of compromise.

Similarly, system access by authorized employees at unusual times of the day could indicate that their security credentials have been compromised.

“While vulnerabilities within the water sector are comparable to vulnerabilities observed across many other sectors, the criticality of water and wastewater infrastructure and recent intrusions impacting the sector reflect the need for continued focus and investment,” Goldstein continued.

However, Lawrence noted that the multi-agency cybersecurity advisory failed to stress the need for staff training in fighting cyber threats targeting water facilities.

“From a people, processes, and technology viewpoint, user training should have been the number one recommendation so as to recognize phishing attempts, thwart ransomware, or respond rapidly if it takes hold, rather than the last bullet in the ‘additional mitigations’ strategy and buried near the end,” Lawrence concluded.