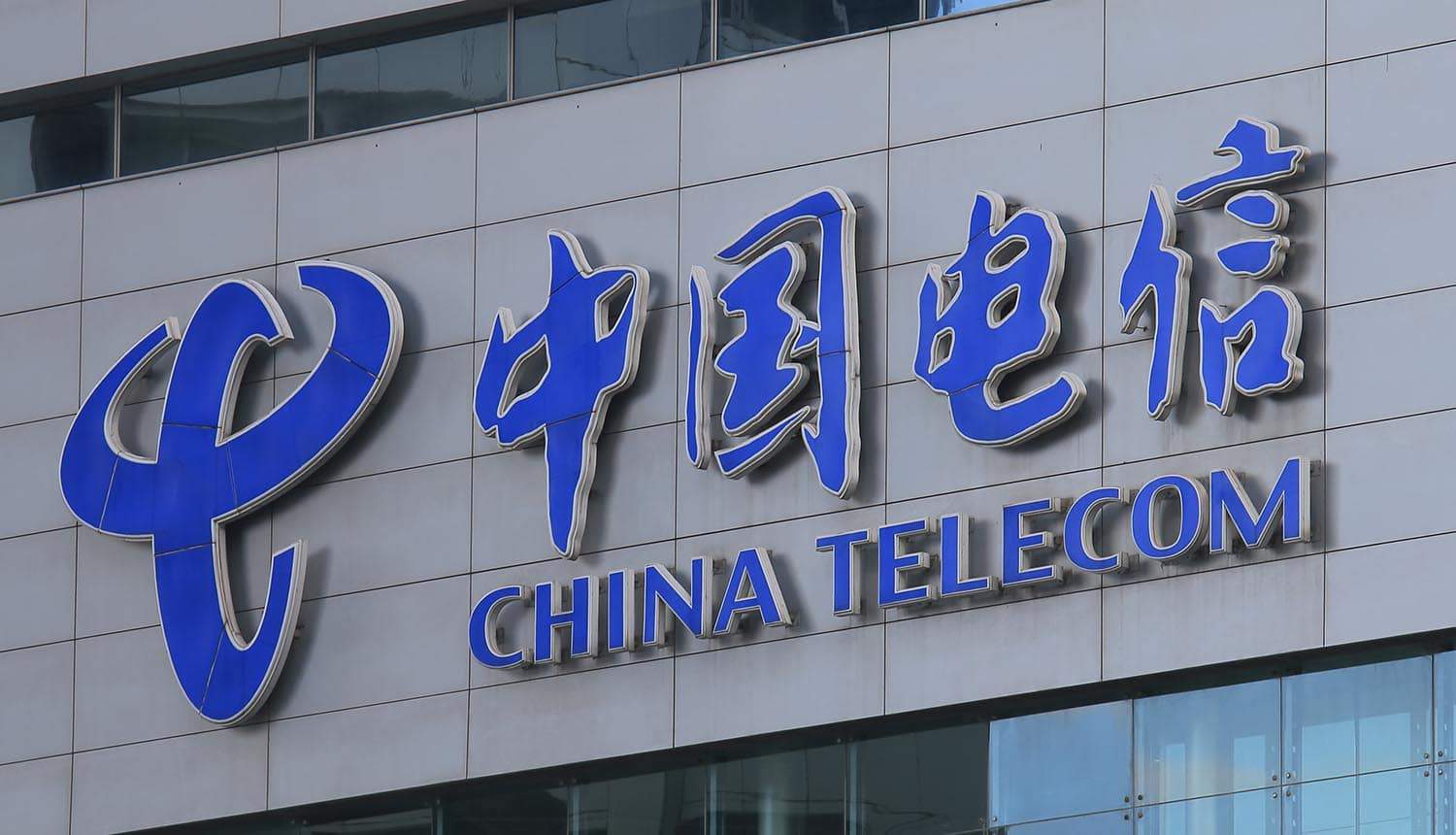 Over the past weeks, pressure has been mounting on the United States Federal Communications Commission (FCC) to tighten its approach toward China. This follows as a number of federal agencies including the Departments of Justice and Homeland Security came together on March 9 to recommend that the FCC revoke its authorization for China Telecom to provide its international telecommunications services in the U.S.—citing a national security threat caused by “unacceptable national security and law enforcement risks”.

The recommendation comes as the FCC continues to inspect China Telecom, a state-owned company, as a potential national security threat as part of an ongoing investigation which began last year. As things currently stand, the U.S. subsidiary of China Telecom is licensed to operate in the country, where it has been actively providing service since 2007.

“Today, more than ever, the life of the nation and its people runs on our telecommunications networks,” said John C. Demers, Assistant Attorney General for National Security said in a Department of Justice press release.

“The security of our government and professional communications, as well as of our most private data, depends on our use of trusted partners from nations that share our values and our aspirations for humanity,” Demers adds. “Today’s action is but our next step in ensuring the integrity of America’s telecommunications systems.”

The Department of Justice points to concerns that China Telecom is “vulnerable to exploitation, influence, and control by the PRC government” as one of its primary bases for its recommendation to the FCC. It also mentions that “evolving national security environment since 2007” and “increased knowledge of the PRC’s role in malicious cyber activity targeting the United States” has given the agency reason to believe that China Telecom poses a national security threat to the U.S.

The Department goes further still in its allegations against the Chinese firm. According to the Department of Justice, China Telecom has made “inaccurate statements” to the U.S. government about where the company stores its U.S. records, thereby “raising questions about who has access to those records.” It has also, allegedly, provided “inaccurate public representations” about its cybersecurity practices, which “raise questions about China Telecom’s compliance with federal and state cybersecurity and privacy laws.”

Finally, the Department concludes that a national security threat could be posed via espionage. According to them, China Telecom’s U.S. operations, “provide opportunities for PRC state-actors to engage in malicious cyber activity enabling economic espionage and disruption and misrouting of U.S. communications.”

If it goes forward, the FCC’s decision to ban China Telecom would not be the first of its kind. In May of last year, the agency rejected the request of another state-owned Chinese telecommunications company, China Mobile, to provide services in the U.S. Following a unanimous vote to this effect, FCC Chairman Ajit Pai affirmed the commission’s belief that China Mobile could be influenced by the Chinese government.

Although China Telecom, on the other hand, has been operating for more than a decade in the U.S., the Department of Justice nonetheless claims that the company has failed to stand in line with terms of its “existing agreement” with the department—throwing the company’s future standing in the U.S. into uncertainty.

The recent recommendation by federal agencies, as well as the rejection of China Mobile, feature as the latest move in the U.S. government’s ongoing trade and technology feud with China—one which has seen telecommunications become a key battleground.

Huawei, for example—among the largest core telecommunications equipment makers in the world—was placed on a U.S. blacklist last year after it was deemed to be a national security threat due to the potential that it could facilitate Chinese espionage. The move, which restricted Huawei’s access to American technology, marked one of the defining moments of U.S.-China relations more generally in 2019.

At present, 5G—next-generation mobile infrastructure promising faster internet speeds—is shaping up to be the next frontier in the U.S.-China feud. By using the likes of Huawei and state-owned telecommunications providers, the U.S. fears that China could become a world-leader in global 5G technology and pose a national security threat domestically.

Whether or not a national security threat is indeed posed by China, and whether or not the country’s telecommunications prowess comes to dominate international competition, both remain still to be seen. However, the skepticism of the U.S. toward China, whether appropriate or not, is a sure sign of rising tensions to come.