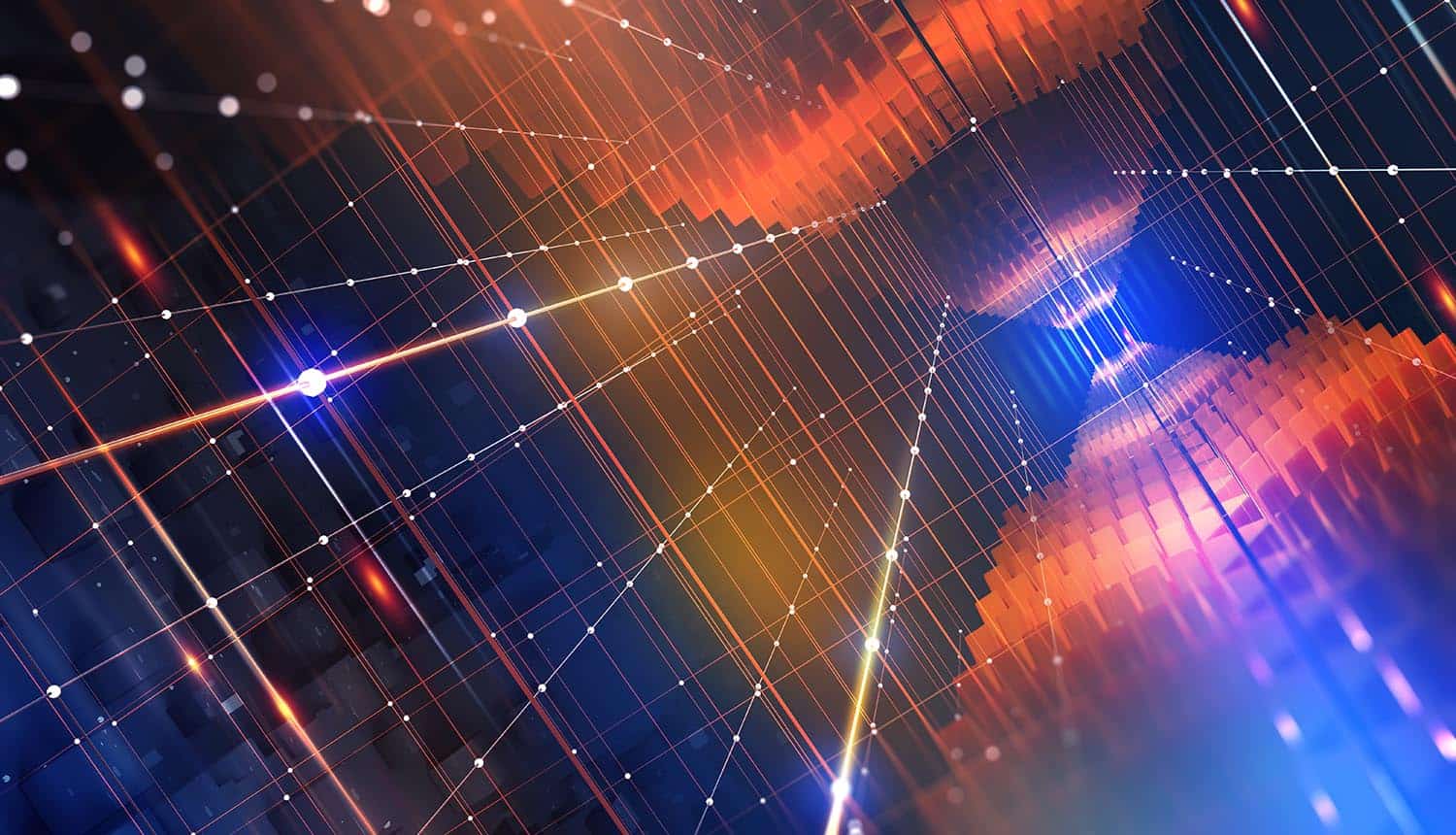 Quantum computers are very good at solving multivariate problems that we find in chemistry and materials science, aerospace, weather prediction, financial services optimization, genomics, protein folding, and more. Chemical and pharma industries may be some of the first users of quantum computing according to McKinsey, thus enabling the accurate simulation of larger molecules, which is not possible using classical computers today. At the same time, another very interesting aspect of quantum computers is that they will create a global cybersecurity threat to our communications and data, since once they have enough computing power, quantum computers will be able to hack through our current encryption. Data stolen today is awaiting decryption from quantum computers in the future.

Quantum computers function at a fundamentally different level than the classical, binary computing systems we use daily. This fundamental difference will enable a range of applications beyond what we can currently achieve, surpassing the capabilities of even the most powerful existing classical supercomputers. Quantum computers will not replace current classical computers, rather they will enhance and complement their complex computing abilities by adding the ability to address large datasets to the linear processing capabilities of classical computers. Therefore, it is prudent for current systems to be upgraded to work with quantum computers – benefits and security risks being fully considered.

Quantum properties of entanglement, superposition, and interference allow quantum computers – when applied to certain problems – to be unconstrained by the linear processes of classical computers. Today’s public-key cryptography – the scheme widely trusted to protect data in transit – is based on the assertion that prime number factorization is prohibitively difficult for classical computers to solve. In 1994, a mathematician at Bell Labs named Peter Shor devised what today is known as Shor’s Algorithm to prove that this is a trivial problem for a sufficiently powerful quantum computer. As with the Space Race of the 1960s, the push for quantum innovation and security seen today derives from a reactive, federally funded contest. Companies that prepare today will emerge as leaders when Q-Day comes, which is the day when these powerful quantum computers become operational.

Venture capital firms are pouring billions into quantum computing companies and although many VCs are new to quantum, some investors have been investing in and tracking the quantum industry for years. In the next three to five years, quantum computer manufacturers could reach revenues of $5 billion to $10 billion, according to Boston Consulting Group. North America has long been the world’s leader in attracting VC cash, and another analysis shows that the region also dominates private quantum investment. But the boom is not restricted to Silicon Valley. For example, firms in Canada have attracted $243 million. McKinsey states that globally, 49 percent of these private investments are in U.S. companies followed by the United Kingdom (17 percent) and Canada (14 percent). With the additional $1.9 billion in global public funding announced in the second half of 2021, the total announced funding for quantum technologies overall since 2001 now sits at about $31 billion. Quantum computing continues to attract the most investment, and quantum sensing and quantum communications reached $400 million and $700 million in total investment, respectively.

Governments and large technology firms have been involved in quantum research for decades, and in the past few years have announced billions of dollars for the field. As their investment has increased, outside investors have looked to get in early on a fledgling industry. At the government level, the Schumer bill, also called the Endless Frontier Act, is allocating over $115 billion for both quantum computing and secure quantum communications. The White House issued two initiatives, one in January of 2022 and another in May of 2022 mandating that all federal agencies must start the post-quantum cybersecurity (PQC) upgrade process. And the National Institute for Standards and Technology (NIST) announced the first group of quantum resilient algorithms on July 5, encouraging U.S. government entities and commercial enterprises to move forward more quickly towards post-quantum cryptography since data is getting harvested today for future decryption. Since much of our data needs to remain secure for 25, 50 or even 75 years, it is highly recommended that large organizations begin the post-quantum cybersecurity upgrade process as soon as possible. Additionally, upgrading cryptography across vast enterprise and government networks will take years and in some cases decades, thus highlighting the need to move toward quantum resilience now.

According to Qureka, “The global quantum effort leading to research and innovation in quantum science and technology is continually rising with current worldwide investments reaching almost $30 billion. Overall, the global quantum technology market is projected to reach $42.4 billion by 2027.” We believe this figure could be larger and some adversarial nation-states are not publicly declaring their levels of investment in quantum computing.

#Quantumcomputing has the potential to capture nearly $700B in value as early as 2035. But it also poses a huge threat to data and communications, and companies should begin the post-quantum #cybersecurity upgrade process as soon as possible. #respectdataClick to Tweet

The entrance of quantum computers into the marketplace is a seminal event for humanity as we write world-changing quantum applications, data communication and security standards. At the same time, quantum computers pose a huge threat to our nation’s data and communications, and companies that adopt early post-quantum solutions will fare better in the future. As a result, funding for quantum applications, hardware, and post-quantum cybersecurity should only increase in coming years.