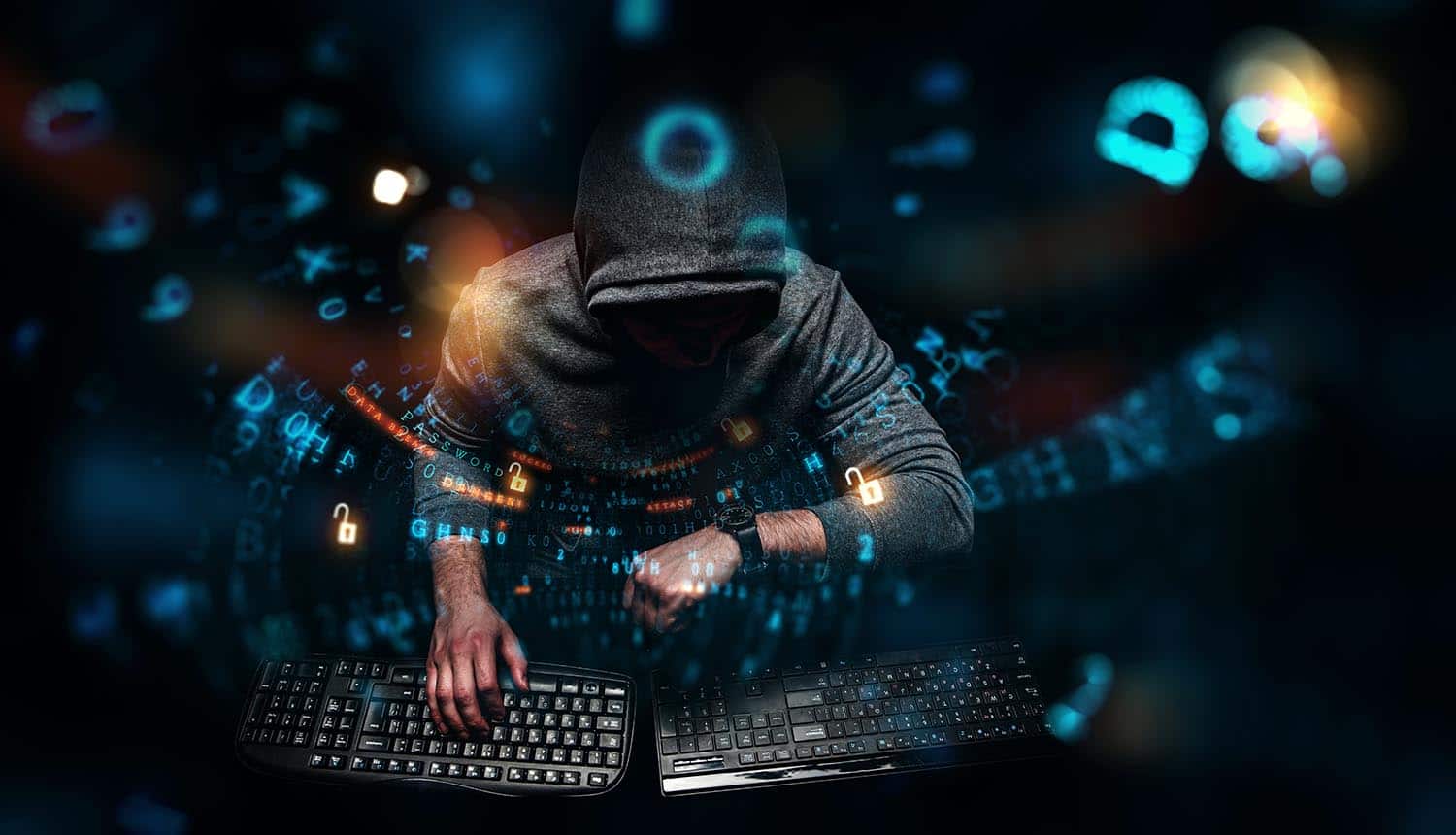 Cybersecurity firm FireEye, which is trusted by large corporations and U.S. federal government agencies, was hacked by a highly sophisticated threat actor, who made off with its hacking tools.

FireEye CEO Kevin Mandia said the “highly sophisticated threat actor, one whose discipline, operational security, and techniques” were unparalleled, could only be a “nation with top-tier offensive capabilities.”

Mandia noted that the attack varied greatly from the “tens of thousands of incidents we have responded throughout the years.” He added that the security breach was specifically tailored “to target and attack FireEye” and was “executed with discipline and focus.”

“They operated clandestinely, using methods that counter security tools and forensic examination. They used a novel combination of techniques not witnessed by us or our partners in the past,” Mandia said.

Speculations point to nation-state hackers with links to the Russian government. The FBI assigned the case to its Russia experts, thus strongly suggesting that Kremlin was involved.

Consequently, the cybersecurity firm shared its indicators of compromise (IOC) and countermeasures to defeat intrusion by the nation-state hackers attempting to deploy the stolen cyber penetration tools.

“They can reserve their top-tier tools for ‘hard targets’ like the Department of Defense and potentially leverage these new tools against ‘soft targets’ like civilian government agencies.”

He adds that the tools give the attackers the necessary plausible deniability. Russia has faced severe consequences after the United States and the EU linked Kremlin to various security breaches.

“The unidentified thieves could use the stolen tools to imitate other countries’ tactics, adding a new layer to protect their true identities and intentions,” Holland says. “Stealing these tools also reduces operational costs as the nation-state actors don’t have to develop new software exploits and management tools for their intrusions.”

FireEye invited Microsoft and the FBI to analyze the security breach. The FBI is among FireEye’s top government customers, frequently contacting the cybersecurity firm to solve security breaches.

FBI Cyber Division assistant director Matt Gorham described the security breach’s level of sophistication as being “consistent with a nation-state.”

“If a nation-state with all of its resources targets an organization, the chances are very high that the adversary will be successful,” Holland said. “Intelligence agencies can accomplish their missions, so defenders ultimately have to fall back to detection and response.”

Avast has also experienced two security breaches originating from state-backed hackers in 2017 and 2019.

“The adage, ‘those who live in glass houses, should not throw stones,’ applies here. Any organization can be compromised; it is how you respond to an intrusion that determines its severity,” says Holland.

Because of the prevalence of state-backed intrusions, cybersecurity professionals and prominent individuals lauded FireEye’s transparency.

Senate Select Committee on Intelligence Chairman Sen. Mark Warner (D-Va) praised the company for disclosing the breach. He hoped that “the company’s decision to disclose this intrusion serves as an example to others facing similar intrusions.”

“We have come to expect and demand that companies take real steps to secure their systems, but this case also shows the difficulty of stopping determined nation-state hackers,” Sen. Warner told ZDNet.

FireEye’s previous encounters with Russian and other nation-state hackers

The cybersecurity company also blamed Russia for the botched Saudi Arabia petrochemical plant hack in 2018. The attackers tried to blow up the Saudi facility to undermine its production capacity.

FireEye says the #hackers were highly sophisticated, disciplined, with operational security, and techniques resembling a nation with top-tier offensive capabilities. #cybersecurityClick to Tweet

FireEye was also involved in securing the 2020 U.S. presidential elections from state-backed hackers attempting to influence the polls’ outcome. Some believe that the nation-state hackers took the opportunity to target the cybersecurity firm while it focused its attention elsewhere.

Revenge from Russian hackers could also be a possible motive after the firm implicated Moscow in various high-profile hacks.