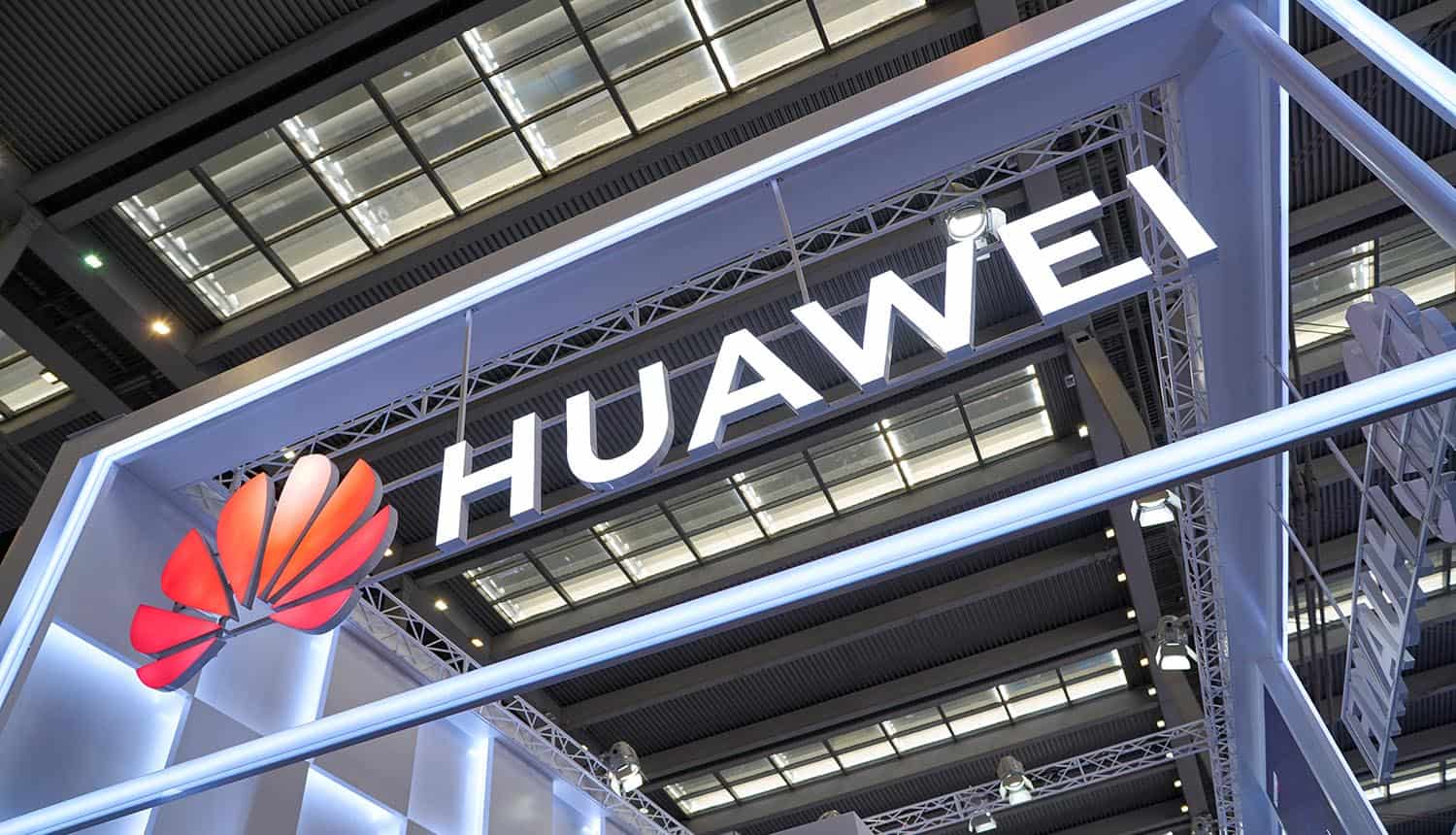 Following in the footsteps of the United Kingdom, France will allow the use of Huawei equipment in its 5G network. According to anonymous sources close to the government, the French cybersecurity agency ANSSI had decided not to exclude the Chinese telecom giant but had not made public any decision. The United States has piled pressure on its allies to exclude the Chinese telecoms giant from their next-generation communication networks.

The role of Huawei equipment in the French 5G network

According to the sources, the French authorities have decided to approve the use of Huawei gear but only in non-core parts of the 5G network. The cybersecurity agency will tell telecoms operators which Huawei equipment they can use in the deployment of their 5G network in France.

Mobile network operators in the French telecoms industry are afraid that despite the decision, France will still ban Huawei during the rollout of its 5G network. France is likely to abide by directives given by the European Union industry chief Thierry Bretton who warned governments against using 5G equipment from risky vendors such as Huawei. The government-controlled Orange already selected the European Nokia and Ericsson and avoided Huawei altogether. However, the decision to allow Huawei equipment away from the core parts of the network will still affect French operators Bouygues Telecom and Altice Europe’s SFR, where Huawei equipment makes close to half of their network infrastructure.

While France and the United Kingdom have arrived at a solution on dealing with Huawei equipment in their 5G networks, Germany is still grappling with the issue. The European powerhouse has not reached a consensus on how to treat Huawei. Many believe that the country will also restrict the use of Huawei equipment, but come short of an outright ban.

The United States has consistently advised its European allies to ban Huawei from their 5G networks. However, the European nations prefer to keep the Chinese telecoms giant at the fringes of their network. The reason is that equipment operating in the non-essential parts of the network do not run sophisticated software capable of intercepting personal communication.

It is questionable whether the limited role Huawei will play in the Western 5G network will be of any significance. Additionally, questions arise whether banning Huawei equipment amounts to the protectionism of Western companies. The United States has confessed it wants to become a leader in 5G technology despite most of its companies lagging Huawei. Trump has also hinted that Huawei might play a role in the trade war with China. While there is a possibility of Huawei collaborating with the Communist Party, which favors surveillance, strong censorship, and limitation of freedom of expression, it is also likely that the restrictions on Huawei have a political and economic dimension.

Despite its limited role in the European 5G network, Huawei plans to build a €200 million factory in France. The factory will specialize in the production of 4G and 5G network equipment. After its completion, the factory will produce devices worth over €1 billion as well as provide over 500 jobs. According to the company’s spokesperson, the factory will improve deliveries for European buyers.

Huawei had launched its “Mate” brand of devices, including the foldable Huawei Mate XS, MateBook Pro X, and MatePad Pro tablet. However, due to the current loggerhead status with the US, its Android-powered array of products released after May 16, 2019, do not support Google services.