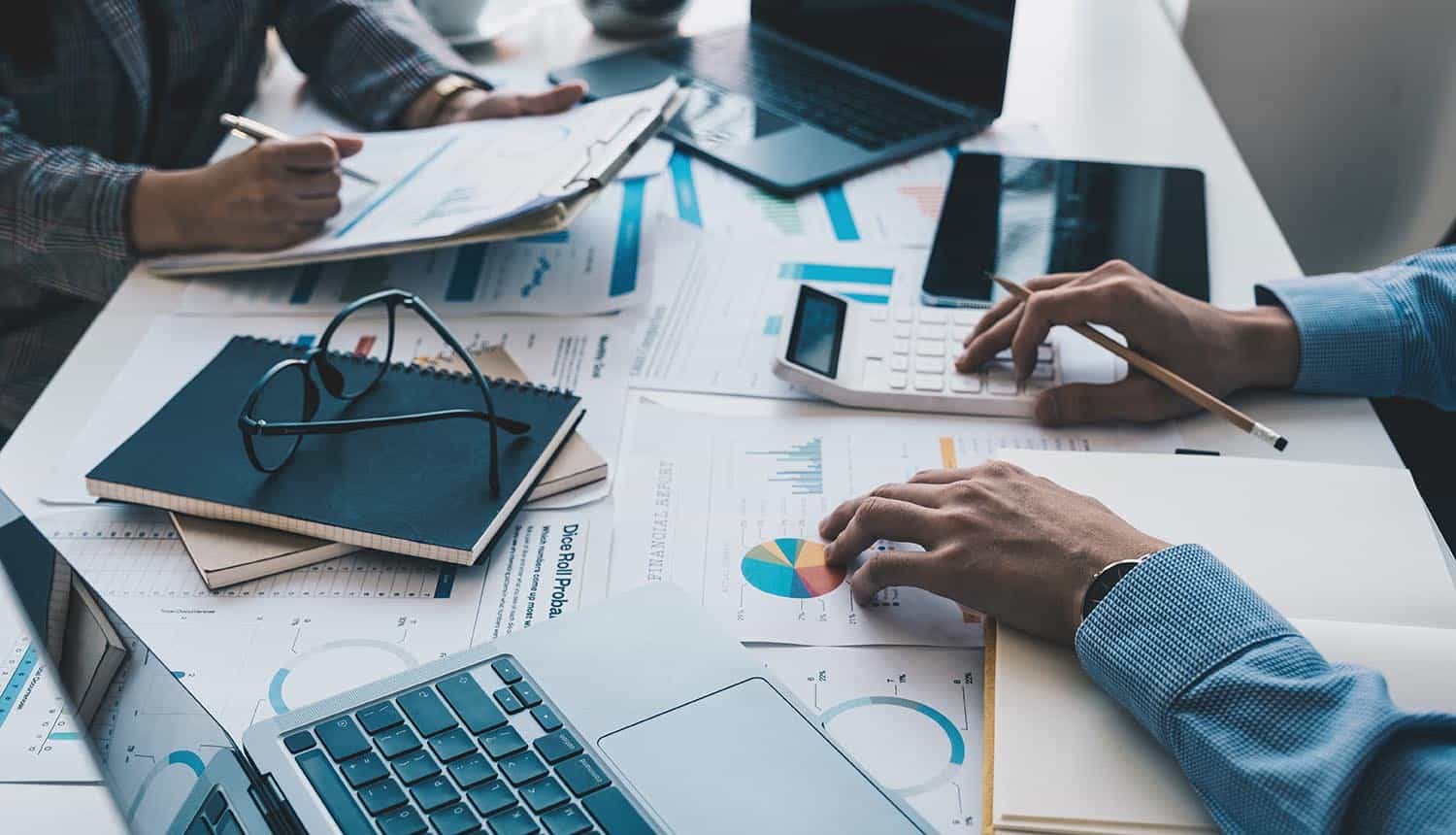 Funding Is Flowing for Cybersecurity Efforts in Every Government Jurisdiction

Cybersecurity, cyberbreaches, attack agents, global threats – these words are frightening to IT professionals throughout the country. Every media outlet, however, reminds us that these words signal an alarm to citizens, taxpayers, non-profits, and private-sector companies. Cyberbreaches are extremely dangerous, and they are occurring somewhere in America almost every day.

Cyberattacks are widening in their scope, severity, and frequency. They are extremely costly and debilitating to businesses and government. A simple hack into a technology network can trap people in high rise buildings, disable power grids, disrupt public safety operations, and shut down medical centers and/or stall critical operations in any city, school district, or governmental agency. Such breaches create costly chaos and threaten public safety.

The need for enhanced cybersecurity is especially critical now because of political unrest throughout the world … and public entities are prime targets. Federal funding will continue to flow to states, cities, counties, public schools, universities, and medical centers, but because the immediate danger is surging, other funding sources also are being deployed to enhance technology networks throughout the country.

As sad as it is, it is important to understand even simple ransomware attacks can make millionaires of cybercriminals. This threat will not be easy to conquer. The new Bipartisan Infrastructure Law as well as the American Rescue Plan Act allocated government funding for cybersecurity efforts, but public entities to date have not moved as quickly as most consider prudent. That appears to be changing.

State officials in Minnesota will spend $14.5 million to build out a cloud-based network for agencies. An enterprise cloud transformation project will enable agencies to reduce the risk of cyber-attacks significantly. Approximately $20 million more will be spent to modernize the states technology systems. Old technology is much more vulnerable to cyberbreaches.

A January ransomware attack against the Albuquerque public school system, the largest school district in New Mexico shut down the school district. This breach spread fear throughout other school districts, and it caught the attention of state leaders. Legislators recently proposed a $45 million bipartisan bill to build a new K-12 cybersecurity program.

In South Carolina, the city of Beaumont will spend some of its $6.7 million federal allocation on projects to enhance cybersecurity protection. Just weeks ago, the City Council approved spending approximately $11.5 million to launch the upgrade.

City leaders in Williamsburg, Virginia, will use federal funding to strengthen network protections for IT and data infrastructure. A budget of $275,000 will fund the initial upgrades. However, plans are in motion to increase cybersecurity protections for data recovery, server software, firewall protection, and other cybersecurity implementations. Approval for the plan comes in the wake of a December 2021 ransomware attack on the state’s IT infrastructure which stalled the opening session of the 2022 Virginia General Assembly.

Following a 2021 cyberattack against a water treatment plant in Oldsmar, Florida, city leaders in St. Petersburg announced that $600,000 will be spent to avoid similar cyberbreaches in that city. City leaders will boost cybersecurity protection across a series of water infrastructure facilities.

City leaders in Port St. Lucie, Florida, have launched an effort to address shortfalls in the city’s existing vulnerabilities. A strategic plan highlights several high priority projects. Once funding is obtained, projects to improve the city’s overall cybersecurity posture will begin. Some of the immediate objectives will include upgraded endpoint security protection, an enhanced Key-Card Access Control System, and construction of a new virtual security operations center.

Officials at the Metropolitan Water District of Southern California (MWD) are also concerned about their water infrastructure and will launch new efforts to provide more protection for their networks. Over the next two years, MWD will continue to consolidate cybersecurity initiatives within its new Security Operation Center and proceed with assessments to detect vulnerabilities in the region’s networks. Once the assessments are completed, protection enhancement projects will be launched. Another MWD project includes an $8.8 million data center modernization project that will focus on cybersecurity.

The governor of Minnesota has recommended spending $4 million to enhance protections for the state’s networks. That will be accomplished through a number of projects that will unfold over the next several years. One of the initiatives will address cybersecurity shortfalls within the Bureau of Criminal Apprehension’s data infrastructure. New funding will allow the agency to upgrade protective technology related to data infrastructure, data storage, disaster recovery, and management data.

New Bipartisan Infrastructure Law and the American Rescue Plan Act allocated government funding for #cybersecurity efforts, but public entities to date have not moved as quickly as most consider prudent. That appears to be changing. #respectdataClick to Tweet

Enhancements to protect the country’s technology networks will be developed and implemented over the next several years. Cybersecurity assessments are usually the first visible indication of upcoming projects, but it would be difficult to find any public entity in the U.S. that is not on the verge of cybersecurity enhancement efforts. Many of the upcoming projects related to cybersecurity will also include large technology modernization initiatives.

There is no doubt that cyberattacks represent dreaded threats that will continue to receive close scrutiny.